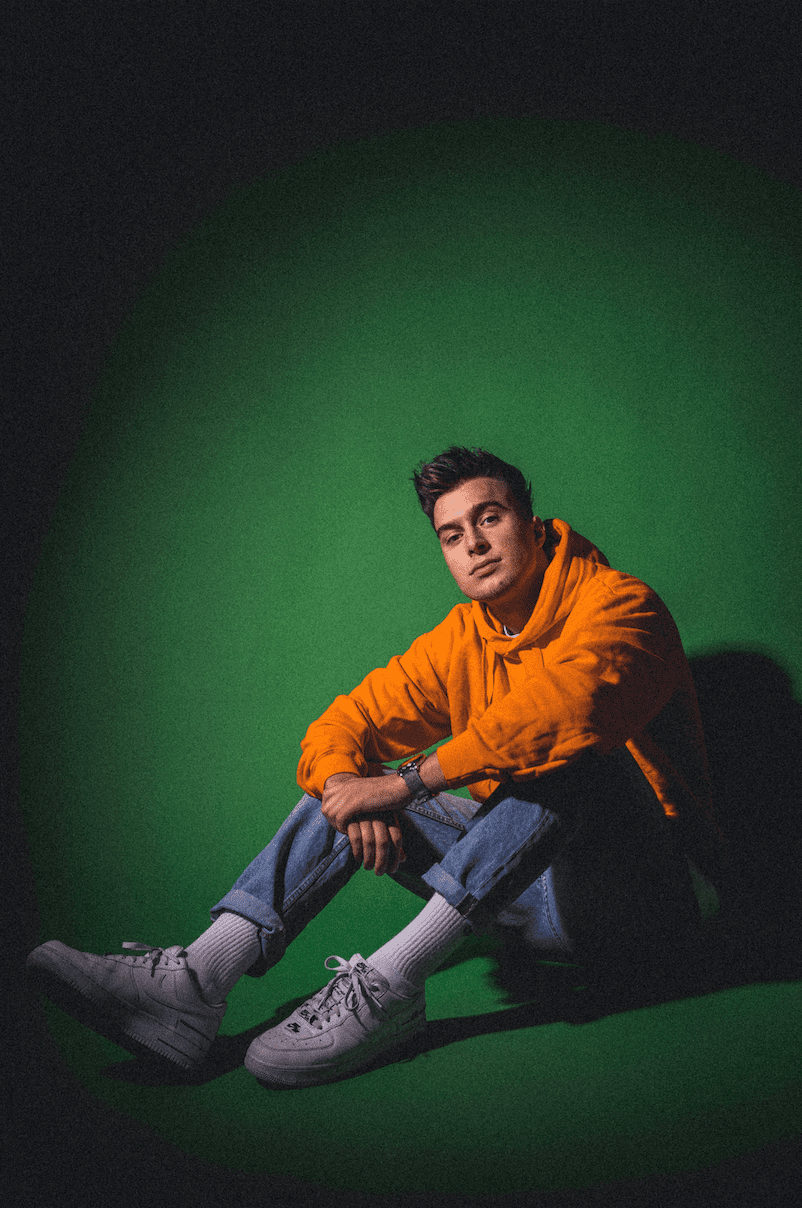 German DJ/producer Noel Holler is back on the release radar with a new single, ‘Powerless’. A dance music cover of Nelly Furtado’s groundbreaking 2003 masterpiece of the same name, the new reinterpreted version features vocals from fellow German, singer/songwriter, Jona Selle. The new tune marks the talent’s third musical offering of the new decade, with his July-released song, ‘Every Morning’ featuring Leony still performing well. Out now on Universal Music, ‘Powerless’ is available to listen to across all streaming platforms.

The track immediately begins with a soaring vocal alongside a catchy, propelling beat. The energetic, feelgood nature can be audibly heard throughout the lively original production’s nearly three-minute runtime. The source material’s slower rhythm is opted for a more fast-paced tone, in turn truly transforming the song into a quintessential electronic dance music hit.

Noel Holler is a 23-year old rising dance music talent hailing from Bielefeld, Germany. The DJ/producer’s recently-released tracks have marked key pivotal points in his career, with his summer-released tune ‘Every Morning’, featuring 23-year old German singer Leony and produced by Berlin-based VIZE, going on to garner support and remixes from revered artists the likes of Hamburg-based DJ trio Lanné, The Netherlands-based DJ duo Bougenvilla, in addition to North Rhine-Westphalia-based Maxmillion. Since its release at the end of this July, it’s gone on to impressively receive over 1 million combined streams across all platforms, an exciting feat for any up-and-coming producer.

On an upward trajectory to success, Noel Holler’s new single ‘Powerless’ is sure to be a certified hit, and is at its core a refreshing rework that builds upon its base material in all the best ways possible. 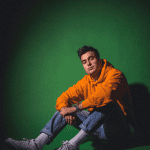