Check Out the Latest Releases from Producer Astro Raph 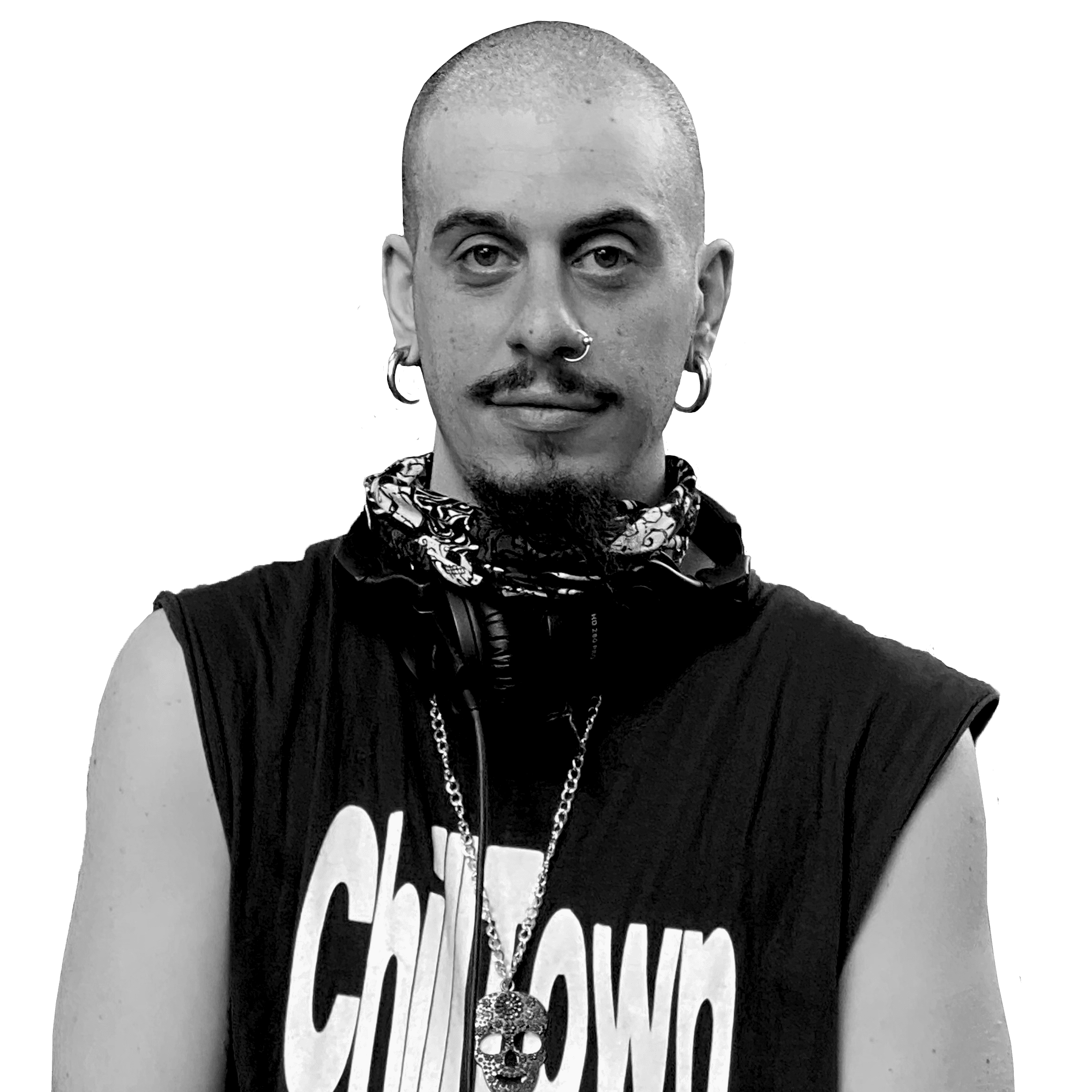 Check Out the Latest Releases from Producer Astro Raph

This year has been a total success for the American DJ Astro Raph. Aside from holding a weekly Mixcloud show on Saturdays and getting a Degree on Music Production in Full Sail University, the DJ hasn’t stopped creating and delivering music.

Early in January he released a full-length EP on Cyborg Recordings named ‘Simple as They Come’. The album incorporates a whole host of bass music cuts, blending trip hop elements with powerful downtempo breaks to create a rather splendid electronica feast.

The following month, he dropped the single ‘Vampyre Anthem’ on LW Recordings. In it, he switched to a more garage-bassline style with grime builds.

A few months later, in June, he got on Trax Mission Records to release a two-track EP ‘Axe God’. This time, the DJ stayed within the house and techno genres, adding ambient influences. He recently dropped the video for the namesake track:

Later on, he created a 17-track comfy-synth compilation album for Bandcamp, ‘Journey to the Moon’ filled with acid high synths and layered with spacey cuts; inspired by the Star Trek saga.

He is now preparing his latest creation on Trax Mission Records, ‘Strange Attractor’ which we will be listening to quite soon…

Astro Raph began producing Jungle/Drum ‘n’ Bass, Trip Hop and House in 1993. He moved to Colorado and created his first compilation called ‘Awake in the Lap of a Dream’ in 1998 on the label Freakie People.  In 2005, after moving to Hawaii, he won 2nd place in the Mauitimes “Weekly Best Of” for best DJ on the island.

He was inactive for a few years and then, in 2014 he came back, signing with Gravitas Records ‘Eternal Spirit’.

He got on Cyborg Recordings for the first time in 2016 and in 2018 he started landing gigs with Proper Chicago Drum & Bass crew. as mentioned before, the DJ now hosts a weekly show doing Nu-Disco, House, Electro & Ghetto Funk and a monthly Drum & Bass night with DJ La Rage.

It is clear that Astro Raph can’t stand still and we can’t wait to explore what is yet to come!

Check out the interview he did with EDM Nations: 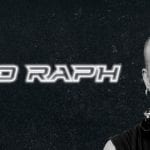 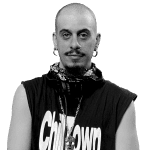