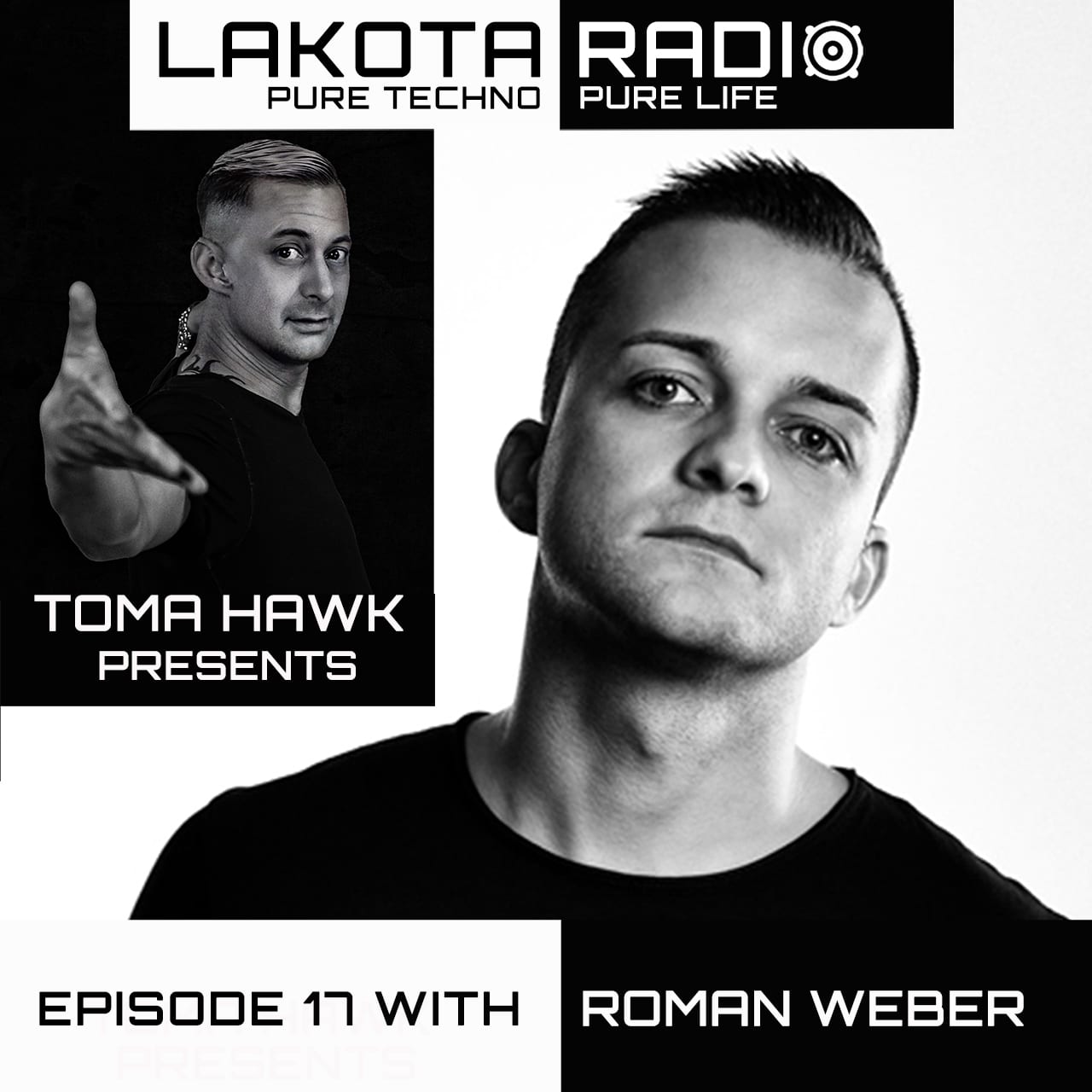 Techno’s musical sensation Toma Hawk is back with another spectacular episode of his Lakota Radio show where he dedicates himself to bringing you the very best music from both up and coming artists to the established powerhouses the Techno scene has to offer. Generating thousands of plays with every radio show release, Lakota is becoming one of the most sought-after stations.

In this shows mix from Toma Hawk you can expect to hear tracks such as Tiger Stripe’s ‘Black in Black’, Chris Veron’s ‘Rising Panel’ and Genix and Grum’s collab ‘The Light’. You will also hear Toma’s latest release ‘Destination Zero’ which has been drumming up attention left, right and centre. Toma is also joined by Austrian Techno master and label head Roman Weber for a special guest mix where he shows of his skills and ear for music as he includes tracks like Alex Stein’s ‘Speed of Light’ and Bermio’s ‘Aerial’ before showing off some of his firm favourite releases such as ‘Deeper Soul’ and ‘Deny’.

Not only is Toma Hawk a master behind the decks where his love shines through and his selections take you on an ecstatic journey through the deep realm of Techno but his musical creations are truly something special and with more tracks soon to be released it’s definitely worth keeping an eye on him. 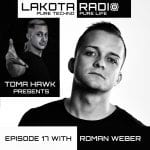