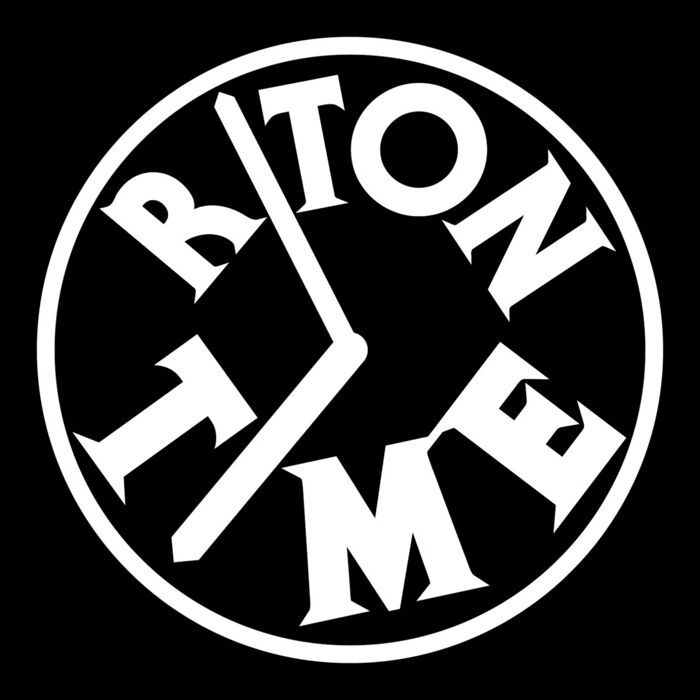 This August, the Grammy nominated Riton returns to the limelight with ‘Chicken Dipper’ – a rework of Chicken Lips’ year 2000 banger ‘He Not In’. A fresh and textured take on the classic track that samples the original’s instantly recognizable arpeggiated chords, Riton’s ‘Chicken Dipper’ has seen huge radio support this summer from the likes of Annie Mac, Danny Howard, Pete Tong and DJ Target.

Riton first emerged with the Ed Banger crew as one half of Carte Blanche with DJ Mehdi, their seminal single ‘Gare Du Nord’ becoming one the biggest-selling Ed Banger releases of all time. A series of singles and EP under his own moniker with a host of respected labels followed alongside global tours and residencies. Best known for this smash hit ‘Rinse and Repeat’, Riton’s name and music has become a staple in DJ sets and parties the world over.