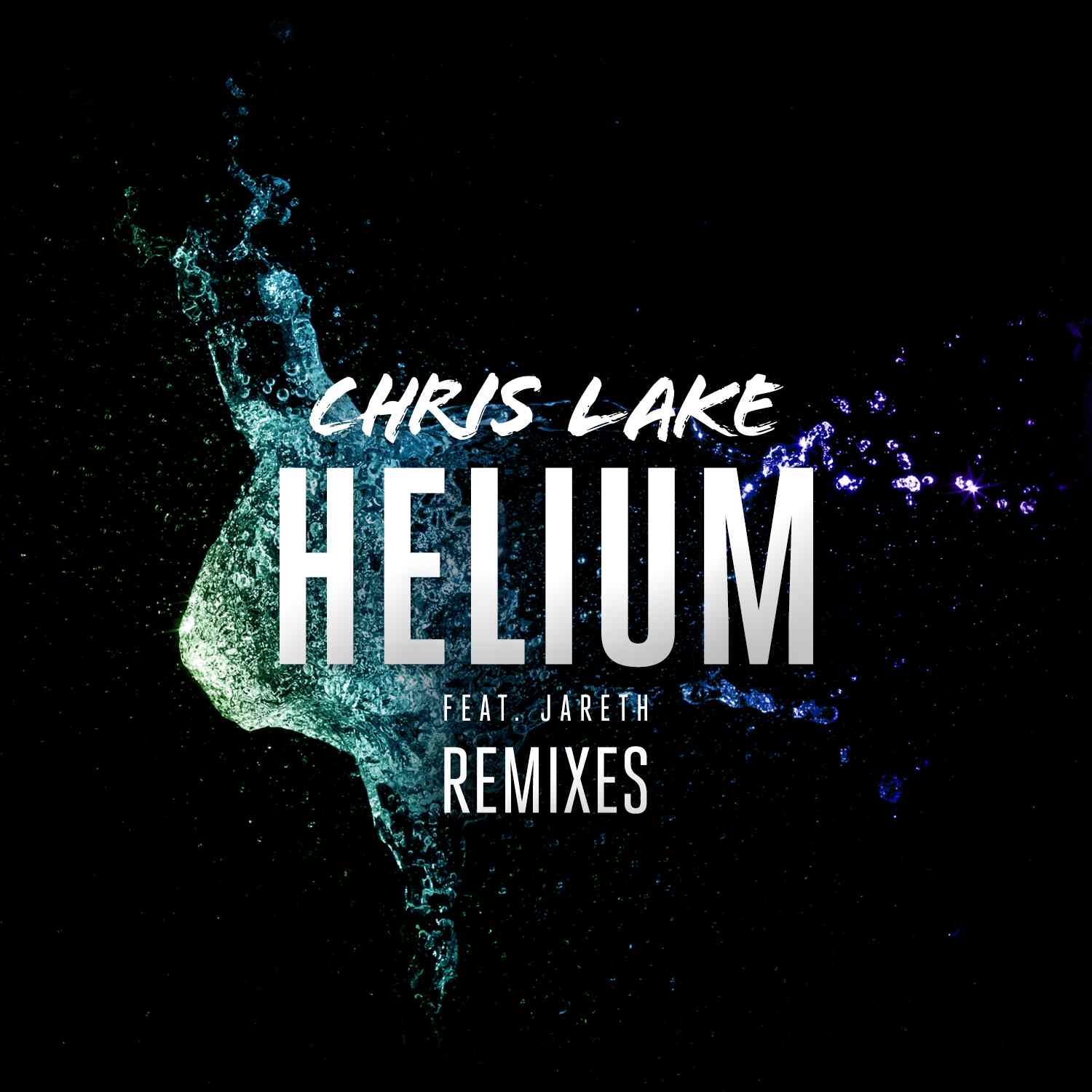 Ultra Records are releasing an official remix package of Chris Lake’s ‘Helium’ ft Jareth, following to the huge success of the catchy melodic showcase that inspired an entire ‘Helium’ tour. Out on the 8th April, the remix package will drop on Ultra Records, including a remix from US DJ and producer, Starkillers.

On remix duties, Starkillers steps it up a gear, ferociously adding to the impact that this record can generate on the dance floor. Adding heat to Jareth’s soulful vocals, Starkillers rockets ‘Helium’ with his hard edged style, stamping his killer mark over the original.

Over the last year, we have seen Starkillers deliver stand out remixes for the likes of Armin van Buuren, Hadouken! and Paris Brightledge and collaborate with Inpetto and Tony Junior. Not unfamiliar to releasing music on dance music’s finest record labels, Starkillers releases his remix on Ultra Records, a longstanding authority of dance music and a long time supporter of the Starkillers sound. Look out for what Starkillers has in store for 2014.