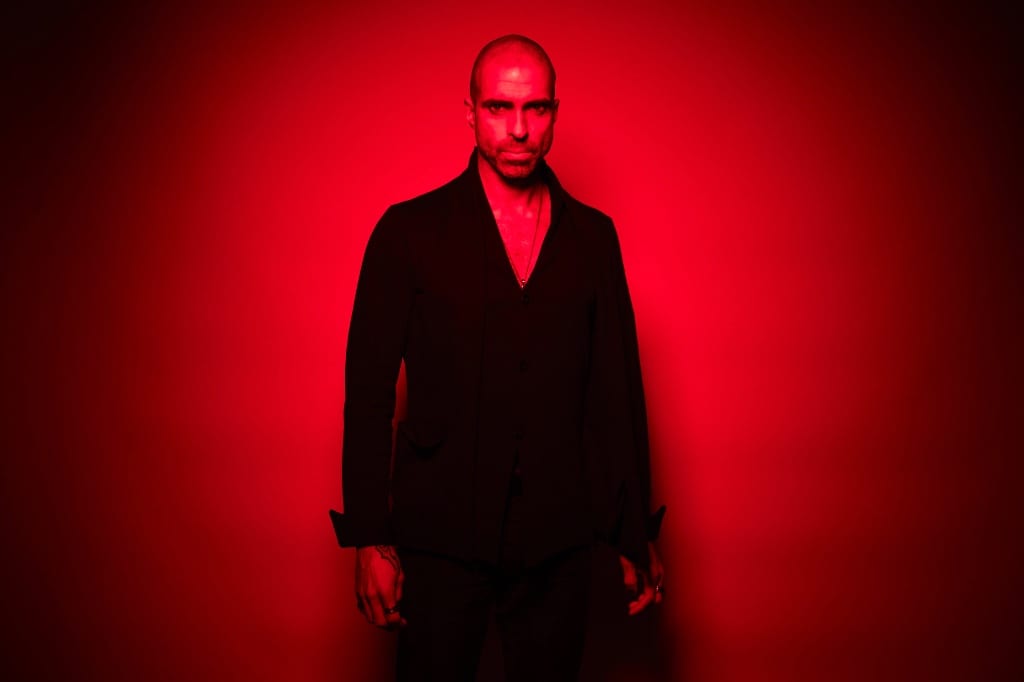 Chris Liebing has announced a free** Burn Slow album launch event on Saturday 8 September in Amsterdam. Doors are open from 1pm until 11pm and during the set, Chris will be playing out the album in full for the first time.

“Something super special for me (and hopefully for you) is coming up… To celebrate the release of my new album on Mute, Burn Slow, we are doing a special free album launch in Amsterdam – I hope to see you there!” – Chris Liebing

All Day Long, in association with Loveland, will take place at Kaap Oost Amsterdam, an amazing secluded location on Zeeburg Island, close to Amsterdam. It will be the perfect place to escape the city and burn slow…

While retaining the framework of the techno beats that Chris Liebing has dedicated his life to for the past 25 years, here he also seeks out new harmonic territories, taking aim at the heart rather than the feet, in order to tackle some deep themes. The key concept of presence – the idea that everything is happening inthis moment, and that everything in the past is mere memory – form the thematic backbone of the record. It’s something Liebing got in touch with via the philosopher Alan Watts, not to mention decades of getting entire dancefloors lost in the present.

Chris Liebing’s forthcoming DJ schedule is as relentless as ever, with performances scheduled worldwide throughout the summer including an all night long set at E1 in London for the August bank holiday weekend. Closer will host an eight-hour set, his first London date since his sold out performance at Village Underground in the spring.

** The promoter is legally obliged to register all attending guests for the All Day Long Burn Slow album launch for a €15 fee per person, that is valid for 5 drink tokens at the event. Tickets are available now from: http://loveland.nl/chris-liebing-event