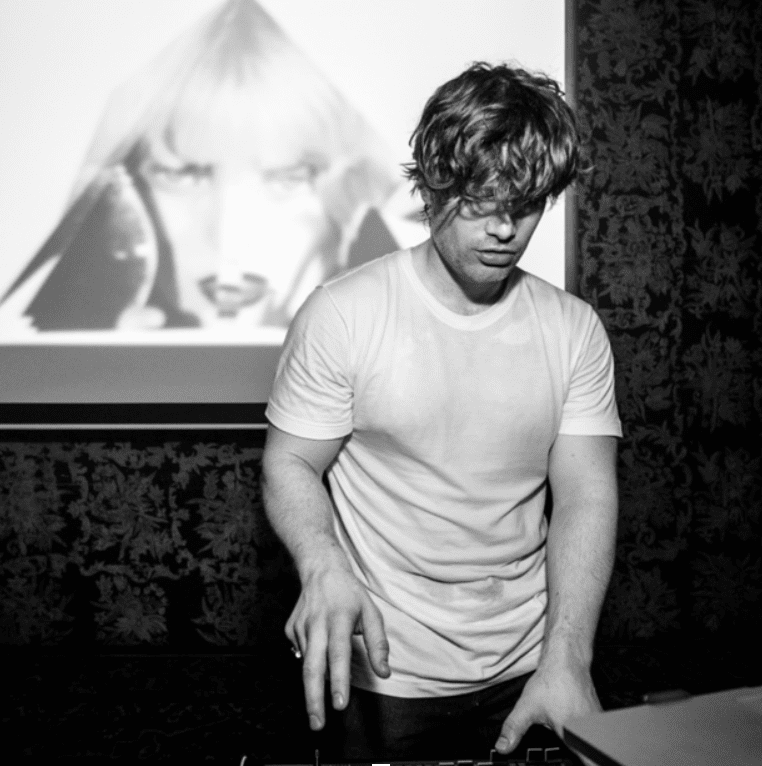 On the heels of his 2019 EP ‘Photograph,” which has racked up over 9.7 million streams on Spotify, NYC based producer, multi-instrumentalist, and DJ Chris Malinchak enters the new decade with “Somebody,” out February 21st via Ultra Music.

“Somebody” boasts an eclectic blend of soulful rhythms reminiscent of a warm summer night in Ibiza watching the sun go down. For Malinchak, who creates a worldly fusion of jazz, r&b, and electronic, the music is about bringing together –

“About a year ago, it felt like the right time to make an album. “Somebody” was one of the first songs I made, and this release seems like a proper introduction. It talks about finding that deeper connection we’re all looking for in a time when we’ve never been so connected. It also reminds us to have fun and to take chances. Lots of bass, claps, and Terror Fabulous helps us do it.”

The new single follows Malinchak’s recent headline appearance at Elsewhere in Brooklyn and comes ahead of his record release party at the highly covetedSound Nightclub in Los Angeles on February 28th. More info can be foundhere.

Active on the scene for over a decade, Chris shot to fame with 2013 hit single ‘So Good To Me’ which catapulted him into becoming a household name. The track peaked at #2 in the UK Singles charts and has racked up over 53 million hits on YouTube alone. This was followed up by ‘If U Got It’ the following year, a similarly sunkissed dance track that reached #7 in the UK Dance charts.

‘Somebody’ possesses all the attributes necessary to take both charts and dancefloors by storm.

To find out more about Chris Malinchak, go to: 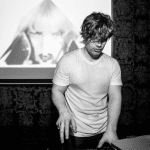