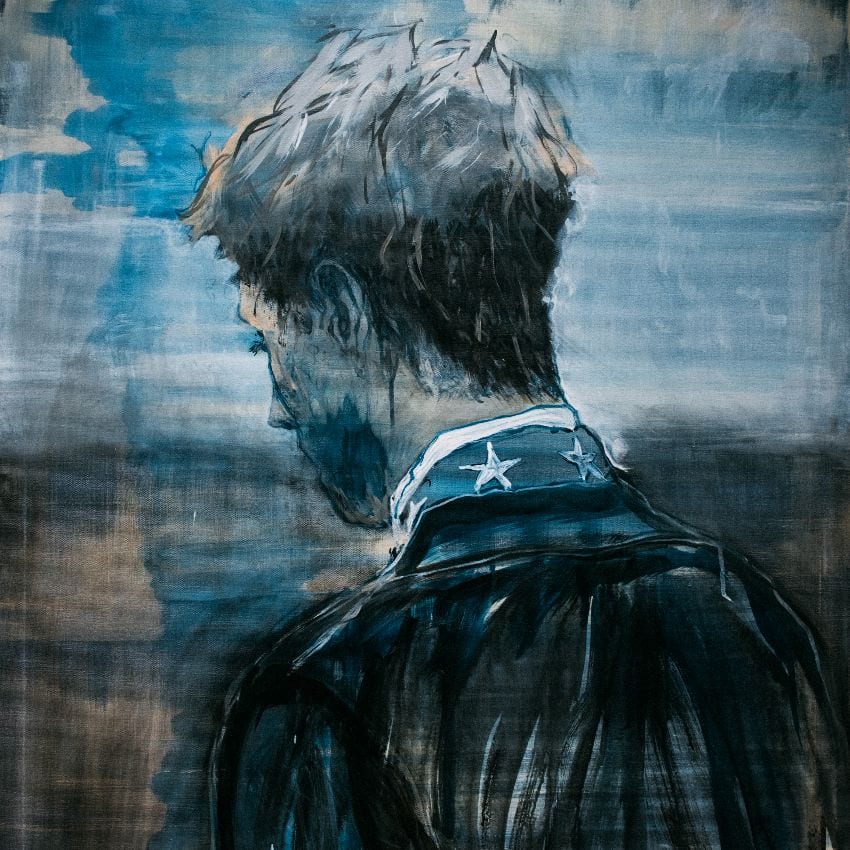 German producer and multifaceted artist Christian Löffler is widely recognized for his uncanny ability to create sonic masterpieces, brimming with both melancholy and hope. Closing out the year with ‘Versailles (Hold)’, he has also announced his forthcoming album Lys, set to be released in March, 2020.

‘Versailles (Hold)’ continues to enhance Löffler’s artistic expression, marking the first release featuring his own vocals as a central focus of a track. Beginning with his yearning vocal layered atop a metronomic beat, the track progresses with a cascading melody, building to an echoing chorus. Löffler deftly constructes sonic landscapes filled with both somber lows and euphoric highs, creating an atmosphere of tranquility through melancholic, yet uplifting instrumentals.

‘Versailles (Hold) is about believing and keeping courage, even if things happen in life that throw us off track. It’s also about nostalgia; people and memories that have passed and won’t come back…use it to gain strength and take the positive with you’  – Christian Löffler

In addition to his musical prowess Christian Löffler is also a talented visual artist. The entire Lys album will be accompanied by paintings created by Löffler himself to further their subsequent stories. Although ‘Graal (Prologue)’ serves as a prologue for the second companion Lys, the inspiration behind the two albums are very different. Graal was created while Löffler was on the road, but Lys is more of a classic studio album. ‘Versailles (Hold)’ sets the tone of what’s to come from German producer with the release of the Lys album set for March 2020. 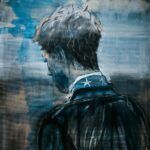