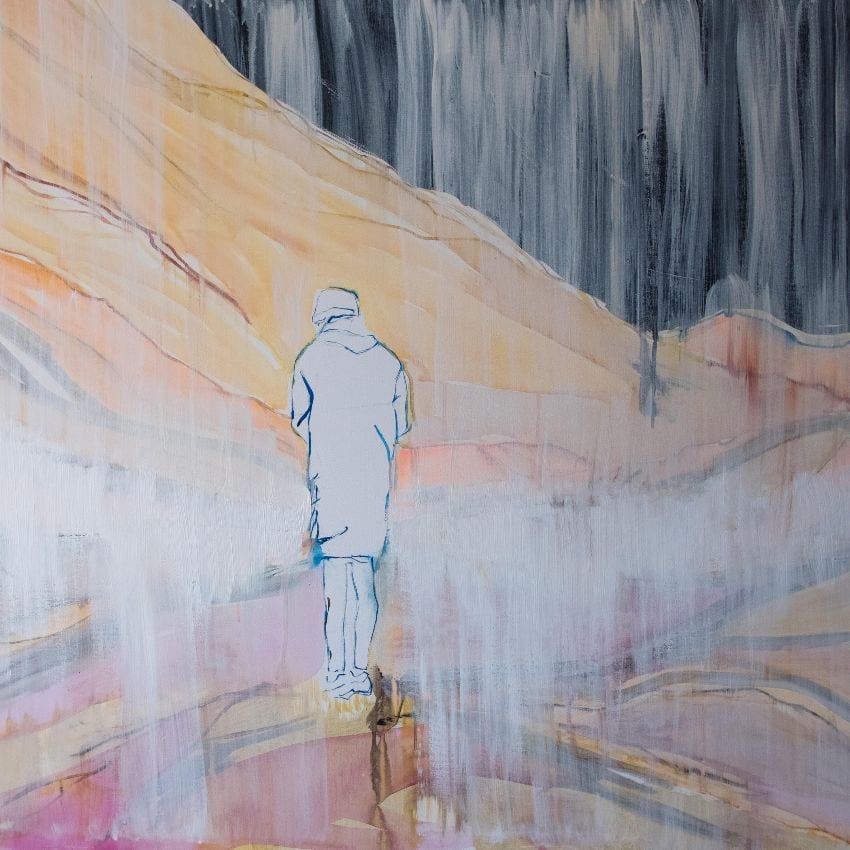 by ihouseuadmin
0 comments
Electronic/techno producer Christian Löffler closes the loop on a string of singles from his forthcoming album, Lys. Delivering ‘Noah’, the third and final single of the bunch, Löffler gifts listeners with a glimpse into his orchestral mind. The sonically complex cut features Löffler’s vocals enveloped in a rolling, muffled drum kick, and provides food for the soul. Lys is slated for release on March 20th via Löffler’s imprint, Ki Records. ‘Noah’ is out today across all streaming platforms.
‘Noah’ kicks off with atmospheric pitched down vocals, Löffler’s own, layered over a bass synth, setting the melancholic tone for the track. Syncopated hits strike an emotional chord and douse the track with a completely natural feel; the lead synth subtly gives the track body and direction.  Beautiful ambient melodic plucks, shaken percussion, and driving bass kicks swirl in synchronicity to deliver Löffler’s enigmatic expression. With parts ebbing and flowing, ‘Noah’ encompasses the imperfect dichotomy between a haunting cocktail of vocal-led synths, and enthralling, rhythmic percussion that drive the track forward.
Löffler enlisted the help of creative director Mishka Kornai, whose credits include John Legend, Terrell, and RÁJ, for its corresponding music video – out March 5th. The video will explore themes of global connectivity via archaic means, and the nuance of the phone booth. The video will mark the last of Löffler’s slew of releases before finally unveiling his fourth LP, Lys, on March 20th. 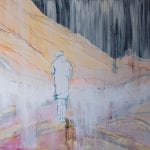