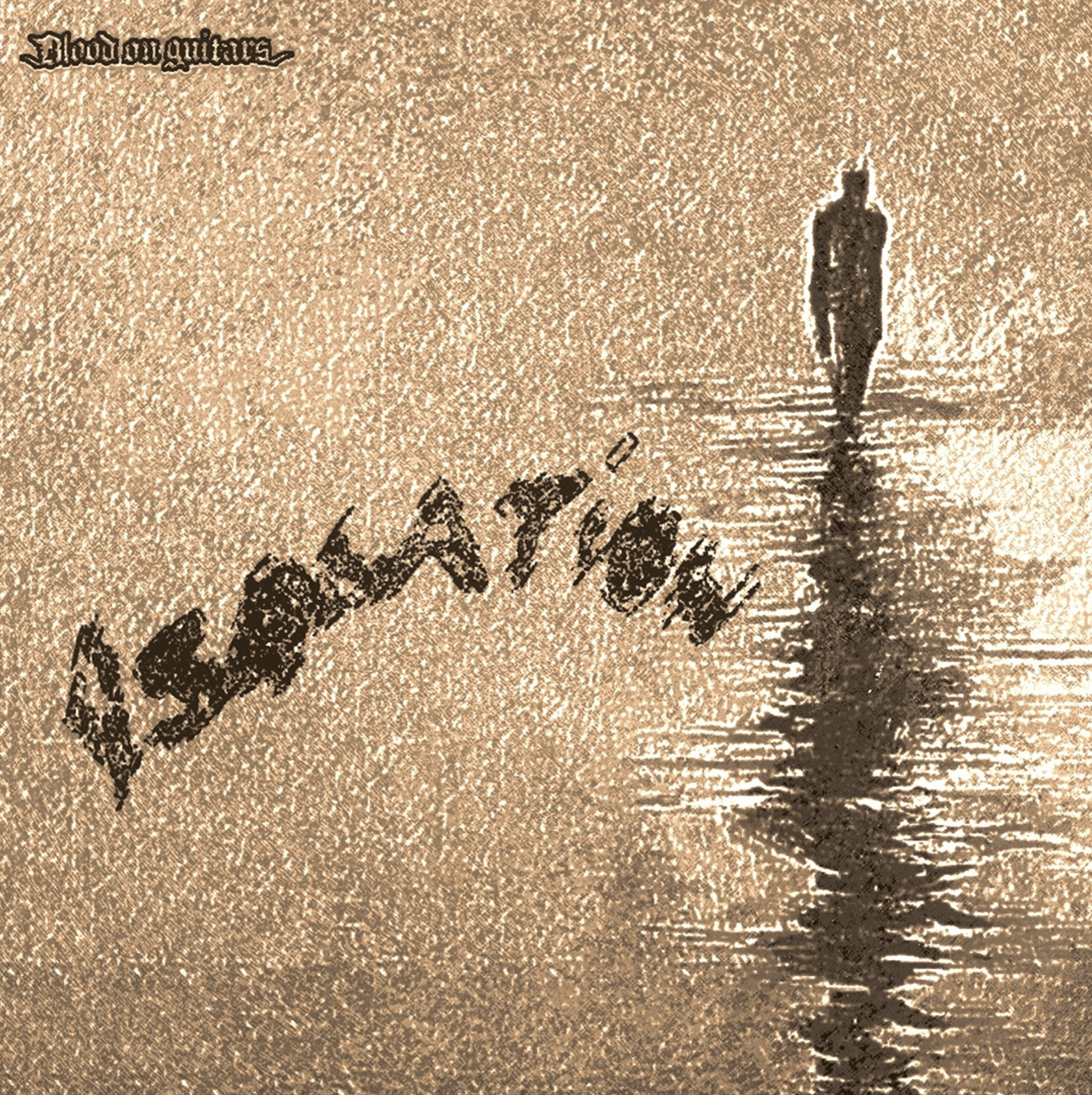 by ihouseuadmin
0 comments
Following the release of his intriguing single ‘might be the only way’, Blood On Guitars returns to reveal another enthralling crossover track in conjunction with a high octane music video. ‘isolation’ incorporates musical elements from across the spectrum, coming together as one cohesive production. The single is now available to stream across all platforms.
‘isolation’ leads with a harmonious guitar, and percussion pattern that is both soothing and engaging. The track incorporates a distorted vocal sample as it transitions from a rock melody into a whirling electronic bassline. The softer instrumentals complement the heavier basslines, forming a distinct sonic package. With a few releases under his belt, Blood On Guitars has established his signature sound as a hybrid between punk rock and electronic music, and ‘isolation’ effortlessly blends these genres together.

The music video counterpart for ‘isolation’ features hundreds of stirring clips ranging from significant musical performances, historical moments, and the most epic mosh pits. Serving a symbolic representation of the punk ethos, the video emphasizes the subversion of power through an outlet such as music. Blood on Guitars developed a powerful video counterpart for ‘isolation’ and the song breathes new life into the old footage.

Blood On Guitars blossoming music career has been developing since he was very young. He started off with drum and guitar lessons before slowly transitioning into music production. Blood On Guitars aims to intertwine these elements into his tracks and reintroduce rock music energy into electronic music. Last year the world was introduced to Blood On Guitars with his debut two track EP ‘blood on the aux’ on Tony Romera’s label Sans Merci. Following his debut EP came his inaugural release of 2020, ‘might be the only way’.   Even though Blood On Guitars’ catalog is in the early stages, it presents as a strong consistent unit and primes him as an artist to watch. 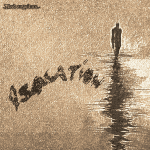