CID is ready to ‘Rock The House’ (Night Service Only) 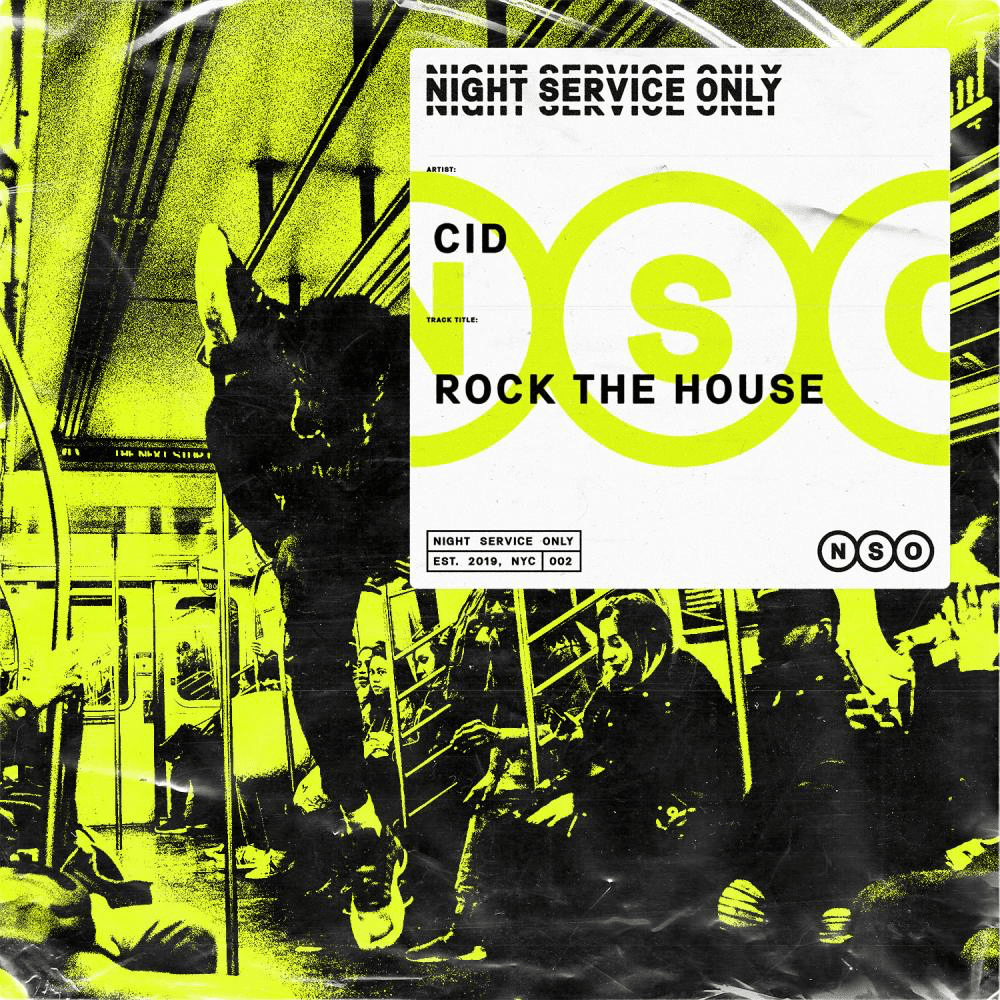 CID is ready to ‘Rock The House’ (Night Service Only)

Grammy-winning producer CID has dropped his latest single ‘Rock The House’, the second release on his freshly formed ‘Night Service Only’ label. The single comes with an exciting music video, featuring the New York artist in full action.

A high-octane onslaught on the senses, ‘Rock The House’ asserts itself from the offset and rarely drops the tempo across its three-and-a-half minutes. With a jackin’ bassline and grooving vocal sample it’s clear that CID is keen to turn his Night Service Only label into an imprint dedicated to club-focused music.

“Continuing the vibe and vision for my label Night Service Only, I am proud to present to you my new single ‘Rock The House’. This has been a secret weapon in my sets for months, and my plan was to release it once my label launched,” CID explained. “For ‘Rock The House’, I wanted to blend a few different styles, making something unique and different, but still having my sound. I drew inspiration from house, bass house, and even electro, with the idea to create a track that could cross genres.”

CID christened last month’s launch of new label Night Service Only by releasing a single of the same name. A four-to-the-floor groover destined to make it onto countless dancefloors this summer, which has already garnered over 250,000 YouTube hits.

“The main idea behind Night Service Only is to create music for the dance floor,” CID said in the runup. “I really want to use the label as a platform to showcase not only my own club tracks, but also music from the next generation of DJs and producers.”

If this wasn’t enough, the acclaimed producer is currently in the midst of a hectic world tour schedule, with appearances at Tomorrowland, Calgary’s Chasing Summer Festival and Toronto’s Veld Festival all on the horizon.

Supplementing his stacked schedule with millions of monthly streaming listeners, CID has emerged as one of the most in-demand artists in a crowded dance music landscape. A talented DJ, producer and skilled engineer, CID has gained support from dance music heavyweights including Tiesto, Kaskade, Oliver Heldens, Pete Tong and Danny Howard.

With the output of CID’s next single ‘Rock The House’, a memorable banger that sees CID continue to shape the direction of his fledgling label.