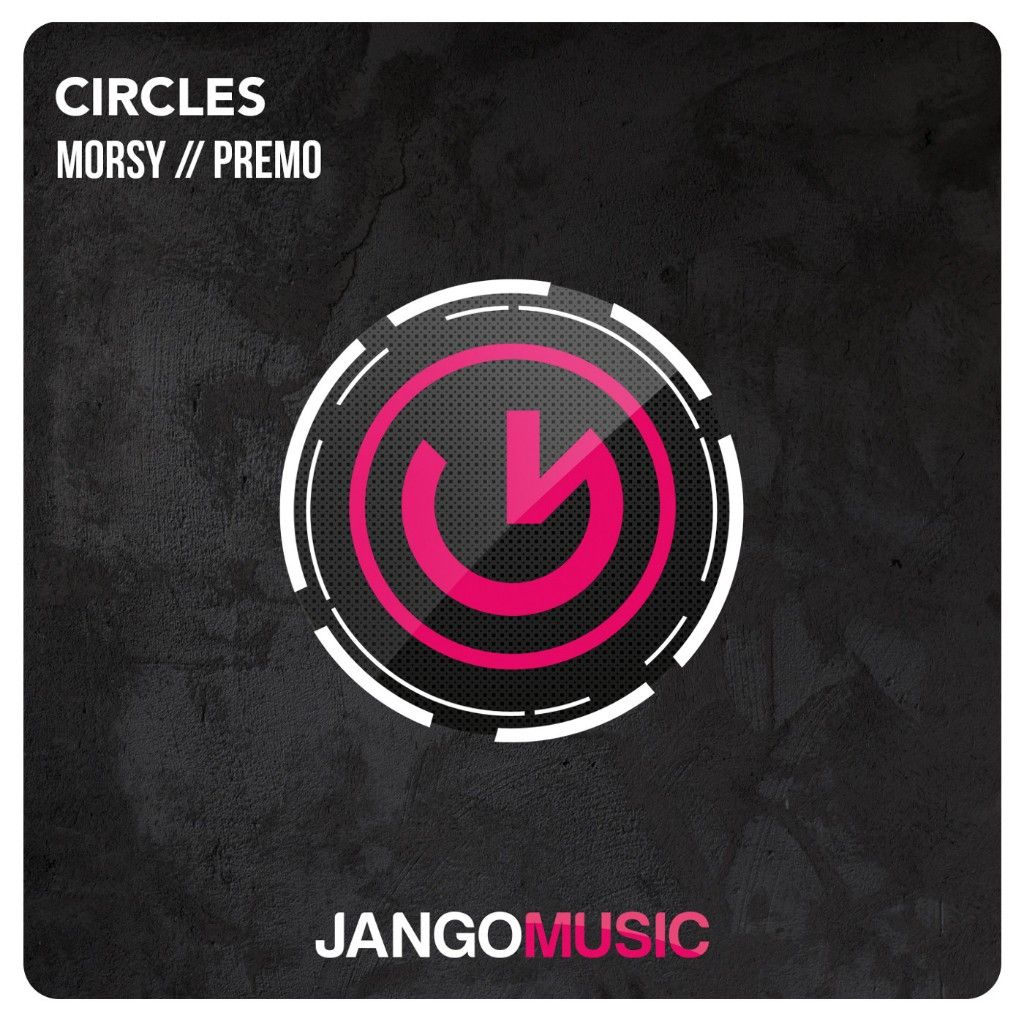 Playing at major festivals such as Coachella, teaming up with the likes of Steve Aoki, Zhu, John Legend and Moby, and releasing on major imprints including Strictly Rhythm, Nervous Records and Good For You Records are achievements that many aspiring artists can only dream of achieving – it is reality for New York based DJ and producer Morsy. His counterpart, Premo, has also gained a solid reputation amongst music lovers and industry professionals over the years, thanks to his in-demand DJ talents that have lead to him supporting heavyweights such as Axwell, Erick Morillo, Harry Romero, David Guetta, Steve Angello, Junior Sanchez and Laidback Luke.

Morsy and Premo’s time in the studio has resulted in the creation of a chilled out, House weapon called ‘Circles’ – a future summer anthem. Full of deep basslines, iconic House chord, infectious piano stabs and groovy beats, ‘Circles’ is a must have inclusion in any warm up DJ set. It is due for release on the 17th February and will see Morsy and Premo make their debuts on Jango Music, so make sure you pencil the date into your diary!