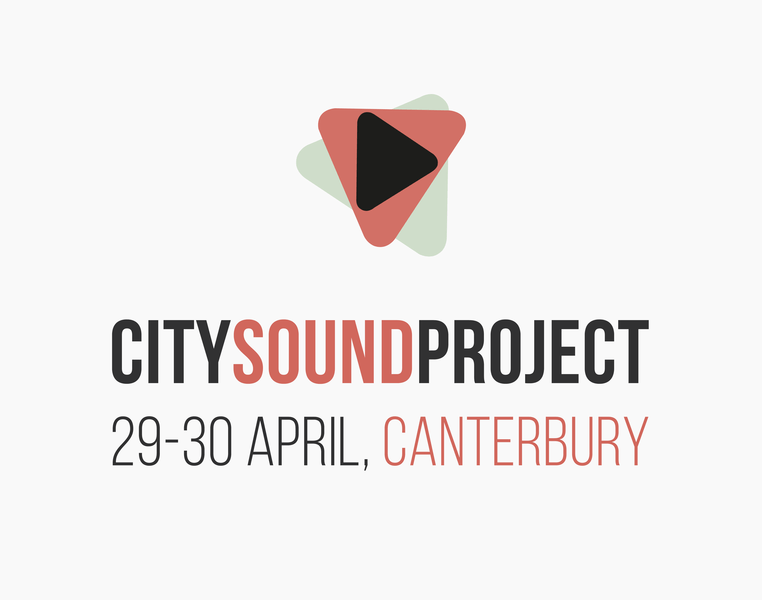 City Sound Project 2017 has been announced and will take place on Saturday 29th & Sunday 30th April ? a bank holiday weekend. The event will take place across multiple venues and sites throughout Canterbury, Kent. CSP17 will kick off the UK Summer festival season in the picturesque and historic city centre, being bathed in early summer sunshine.

and the super exciting House Gospel Choir. James Hype will be showing off his wizardry, as well as House and Techno from Detlef and an exclusive showcase from London/Ibiza club brand Solid Grooves (including PAWSA, Michael Bibi and Reelow) and a live techno show from the awe-inspiring Saytek (live) … with many more to join them, along with a huge lineup of local bands and DJ’s.

The UNESCO World Heritage site of Canterbury City plays host to this boutique festival, with gigs set inside some of the UK’s most unique locations. With stages set inside venues such as the medieval Westgate Towers and a 13th Century Franciscan Chapel, ticket holders can experience music in venues unlike any other in the country.

The festival is hosted on multiple stages within the city walls including chapels, castles, ancient theatres, on cobbled streets, in clubs and pubs. Festival-goers exchange their tickets for a wristband on the day at one of three exchange points, which then gives them access to all parts of the festival.

Once checked in, a lanyard with a full festival program is provided, with a map of Canterbury and directions to all the festival locations and timetable of all the gigs and shows.

‘Secret Sets’ have become a huge part of City Sound Project. These impromptu sets will not be found in the festival’s programme, instead they’re announced minutes before they happen through the official smartphone app and Twitter.

City Sound Project 2017 ticket prices start from £22.50, you can book and find out more at www.citysoundproject.com or find us on social media and the app store by searching for City Sound Project.