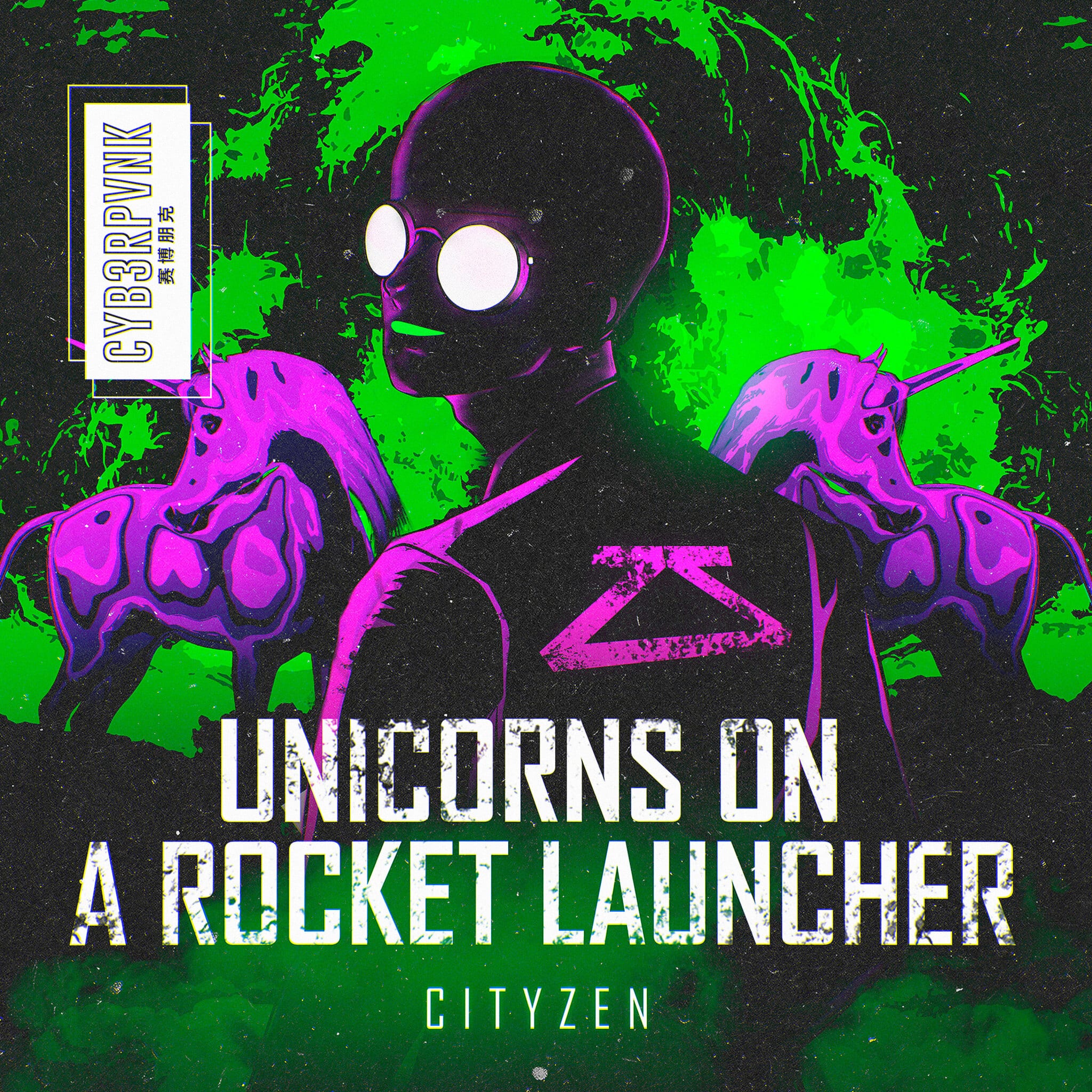 The mysterious artist known as Cityzen just dropped an equally-curiously named new track, “Unicorns on a Rocket Launcher,” on R3HAB’s CYB3RPVNK imprint. After the first listen, you’ll quickly realize how suiting the title is: with bouncy, driving basslines, UK-garage and g-house influences coupled with a catchy vocal riff, one can almost imagine explosions of technicolor sparkles going off during its undulating drops. “Unicorns on a Rocket Launcher” is perhaps Cityzen’s most festival and club-ready track to date. It follows his prior releases “Sirius” and “Rave Tech Repeat,” released this year on CYB3RPVNK, which was the first place this time-bending artist appeared to anchor himself in this dimension. Cityzen seems to always keep the world guessing as to his next move, so stay tuned to find out what he comes up with next.

Although not much is known about Cityzen yet, we can be extremely positive about three noticeable attributes: his affinity for the color red, unique glasses, and his desire to give people the intense beats that one would imagine hearing on the metallic streets of a futuristic metropolitan. Perhaps Cityzen can live in the past and the future at the same time, giving him the ability to merge vintage hardware like Moogsynthesizers with futuristic house rhythms of the modern age. His sound continues to evolve with every newly released track, and is “Unicorns on a Rocket Launcher” is any indication, Cityzen is on the verge of something huge and previously unimagined–and all the world can do is wait. Armed with his sparkling glasses and affinity for the color red, Cityzen brings to life a crossover of old and new that will become the unique sound of the next generation. 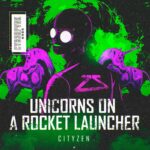