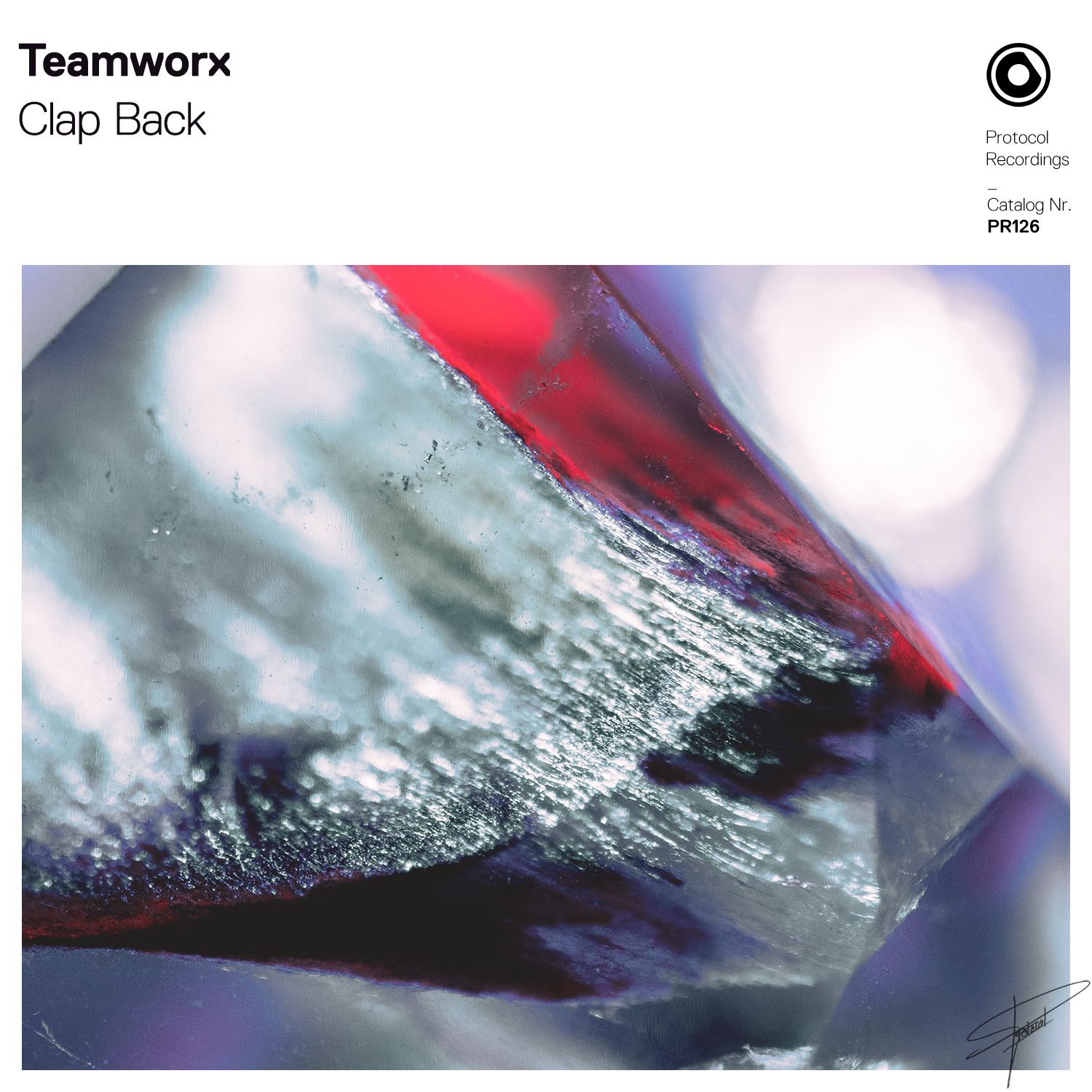 Teamworx is back on Protocol Recordings with "Clap Back," a big-room, progressive gem that is bound to set dance floors alight. The Israeli duo never fails to keep us guessing what they’re going to create next, and this time they’ve returned to their house-influenced roots in the Tel Avivclub scene. "Clap Back" delivers a solid dose of driving, four-on-the-floor basslines, coupled with percussive topline melodies and a catchy vocal riff that all culminate with electrifying drops. The release follows Teamworx’s massively successful tracks on Protocol, including "Champion Sound" with Nicky Romero – which has amassed over 1.3 million streams on Spotify, "Playin Around" with Sunstars, and the bass-heavy "Trap Like" with AYOR. Both Teamworx and the entire Protocol brand are continually reinventing the landscape of electronic music with their dynamic, vibrant sound.

Since its founding in 2012, Protocol Recordings has grown from a record label to a truly multi-faceted household brand in electronic music – but they're still only getting started. Nicky Romerocreated Protocol to be a place of camaraderie between forward-thinking artists, always daring to break the mold through innovative sounds and the development of emerging artists. Protocol's ethos has lead to immense success with their family of talent, including Raiden, Maximals, Tom Tyger, Florian Picasso, Sunstars and many more. The Protocol crew can always be counted on for cutting-edge new music, melding a variety of genres for exciting and unexpected sounds. With their dynamic, energetic and club-friendly sound, the Israeli duo Teamworx is a valuable addition to the Protocol family. They have played massive sets at Protocol’s ADE showcases in 2017 and 2018, and will grace the main stage at EDC China this year. Stay tuned for what surprises Teamworx has in store for us next!