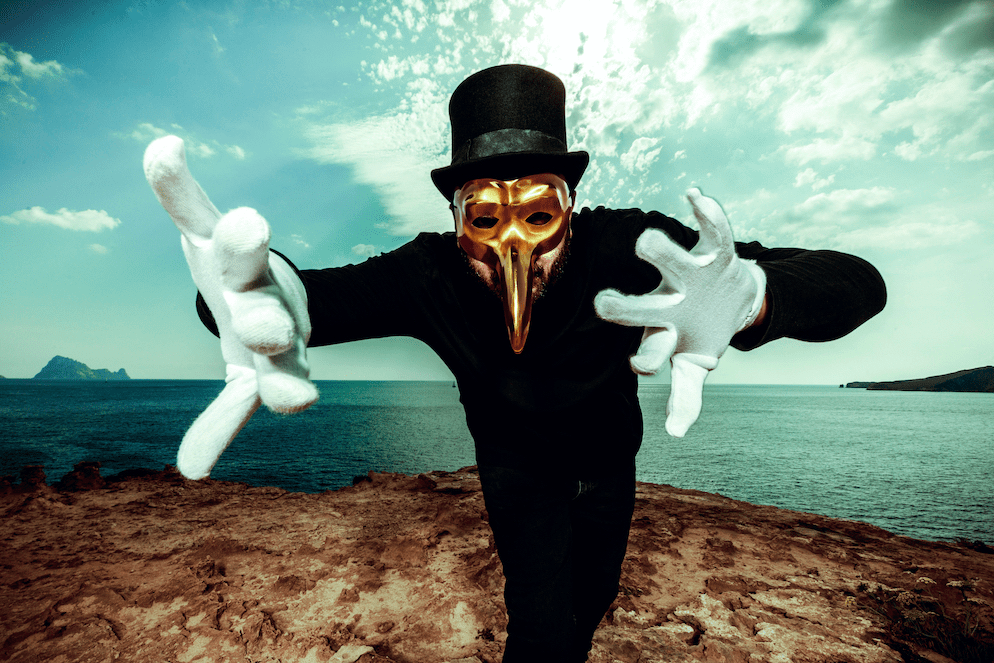 Enigmatic DJ and producer ​Claptone has linked up with ​Mylo to ​‘Drop The Pressure’​ – setting the tone for a long hot 2020 summer. ​‘Drop The Pressure’ follows ​Claptone​’s hit remix of Michael Kiwanuka​’s ​‘You Ain’t The Problem’ ​in November and his remix of ​Mark Ronson’s ‘Don’t Leave Me Lonely’ ​the month before.

“I’ve always had a weak spot for music that has a real physical impact – when you put it on, it urges you to move,” Claptone explains. “Dare I say that ‚Drop The Pressure’ is a perfect example of a house track that you simply can’t resist: too funky not to trigger a physical reaction.”

He continues: ​“I’m not only talking about the obvious workout or gym motivator – no, ‘Drop The Pressure’ is far more powerful than that. While in the library or at a funeral, I felt my blood swirling and my spine tingling – I must dance to this! The uncontrollable sensation! I know you know that feeling too.”

The release of ‘Drop The Pressure’ follows the announcement of Claptone’s return to Pacha Ibiza this summer with his ‘The Masquerade’ residency on the coveted Saturday night slot.

After a massively well-received first season, which welcomed MK, Diplo, Purple Disco Machine, Duke Dumont, Kerri Chandler, Basement Jaxx and many more to the idyllic shores of the White Isle for a string of majestic parties, Claptone brings his spellbinding event concept, back to Pacha Ibiza for a second season this summer commencing on May 23rd, with the weekly run of parties – now on Saturday night.

Originating in 2016, Claptone took his unique ‘The Masquerade’ show to select cities and venues around the globe, from The Brooklyn Mirage in New York to Electric Brixton in London, from Estadio Geba in Buenos Aires, which was the biggest show to date with more than 17.000 people, to Burnley Circus Park in Melbourne, from Club Space in Miami to his own arena at Belgium’s iconic Tomorrowland and many more cities including Montréal, Lima, Amsterdam, Los Angeles just to name a few.

Best known for his remix work, including his modern-classic version of ​Gregory Porter’s ‘Liquid Spirit’​, after releasing ​‘Fantast’​, his second studio album last year, the Venetian mask-donning producer’s uplifting and vocal heavy style of house has gone on to rack up millions of plays on ​YouTube​, with his ​Spotify currently enjoying ​ 2 million monthly listeners​. 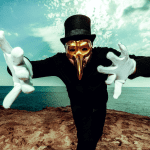