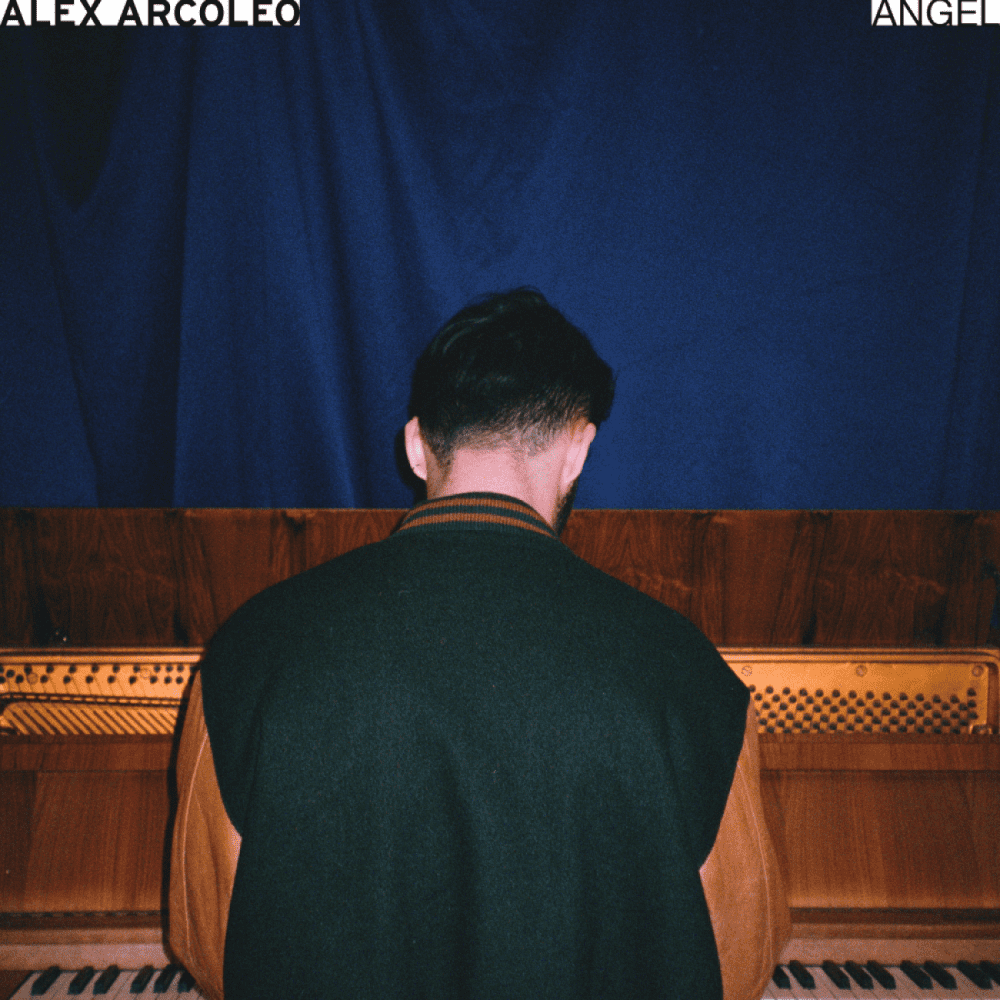 Revelling in an impressive electronic soundscape with a cinematic appeal, Alex Arcoleo’s new EP Angel oozes a meticulous eye for detail. From this sophisticated display, it’s clear to see why Alex Arcoleo is a sought after producer and creative.

Alex Arcoleo is a perfectionist who has been refining an array of electronica music since 2016. Within his debut body of work, Shadowtalk, Alex delivered solid progressive heaters that quickly led to substantial Spotify Streams. Arguably, Alex is most known for his expansive remix of Alan Walker’s remix that’s garnered over ten million streams.

On top of this, the South London based producer has been featured on Radio 3 for collaborations with Isobel Adderley and IIRIS. In his career so far, Alex Arcoleo has delivered a steady flow of dynamic work that’s proudly influenced by key tastemakers: Floating Points, Caribou and Fourtet.

Angel marks the third EP for this talented 26-year-old. Alex Arcoleo has ensured that each track emulates a smooth sense of serenity, whilst boasting a multi-faceted musical personality. What holds the four tracks together is found within the delicately placed percussion and lashings of gracefully led melody at their core. 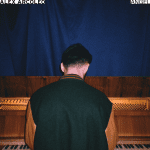