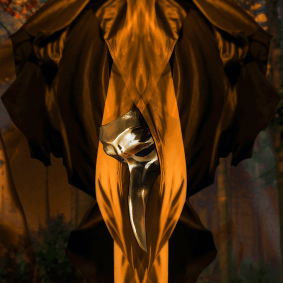 The summer of 2018 was a remarkable one for Claptone, with the release of his acclaimed second album ‘Fantast’ and its accompanying non-stop world tour which further established him amongst the electronic music royalty. Since then the mysterious masked enigma’s album has received a collection of remixes from a variety of esteemed artists, including Eagles & Butterflies, Super Flu, Franky Rizardo, Nice7, Patrice Bäumel and Simion.

Next up, three more respected artists provide renditions of their own. Currently touring alongside Claptone, Weiss is known for releases on labels like This Ain’t Bristol, Kaluki and Dirtybird. His take on ‘Cruising (So They Say)’ incorporates silky drums layered above a submerged bassline and infectious piano chords.