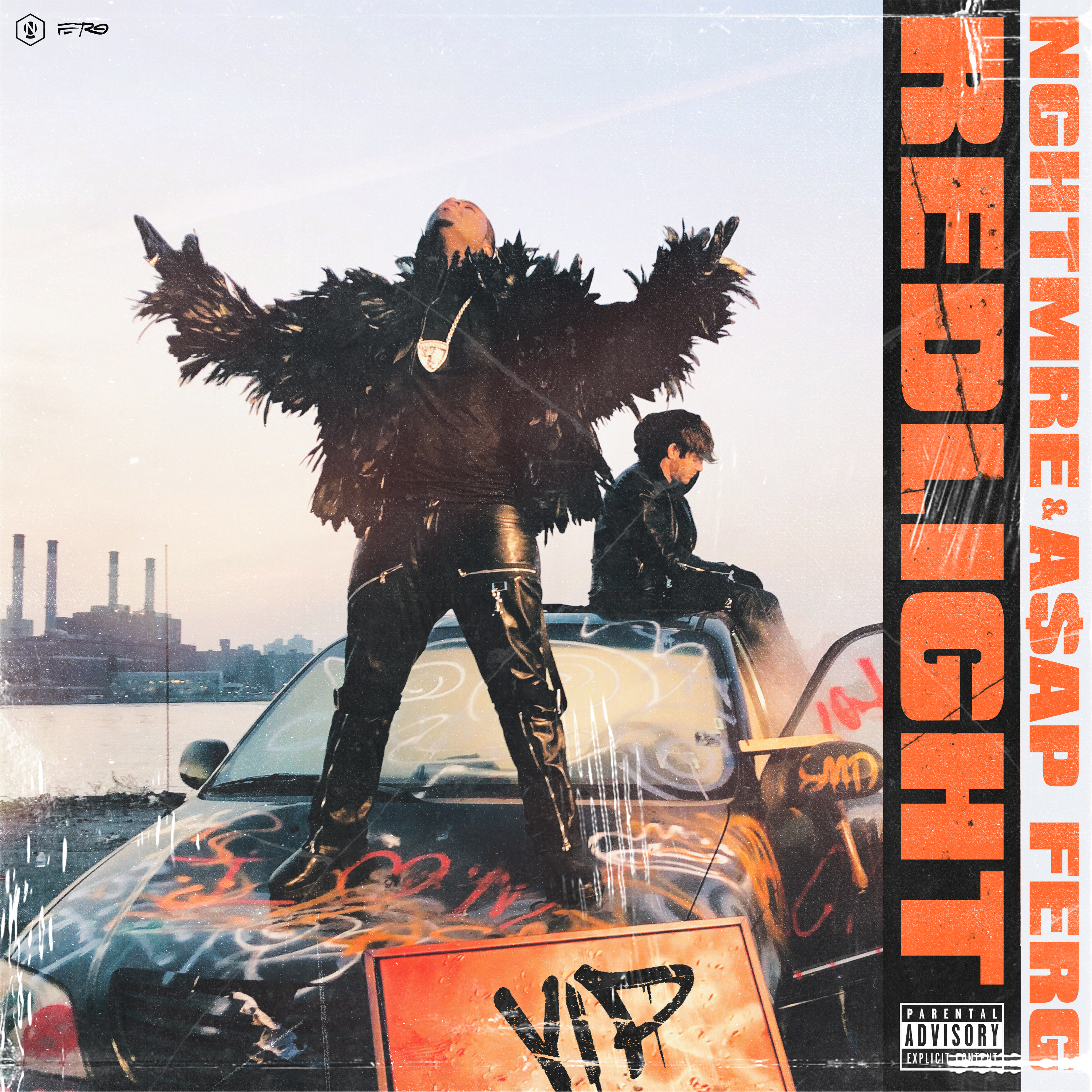 Just a few weeks after NGHTMRE and A$AP Ferg released their outstanding collaboration “REDLIGHT,” the ace of bass himself has just released a special VIP remix of the track that was well worth the wait. With the addition of mechanical, grinding basslines and gunfire-reminiscent sound effects, NGHTMRE amps up the already-heavy single for those peak late-night hours when you need a little something extra. The signature VIP remix follows the original “REDLIGHT,” as well as “BANG” with Shaquille O’Neal and Lil Jon. NGHTMRE started off 2019’s festival season on his A-game with a Gud Vibrations headline performance with SLANDER at Ultra Music Festival’s Main Stage as well as a b2b with Big Gigantic as Gigantic NGHTMRE, the first of what will surely be many notable shows this summer. Stay tuned for more new music coming soon!

NGHTMRE has evolved into a real force of nature over the last several years – between hit collaborations, originals and the launch of his own label, the LA-based artist has earned his position as one of bass music’s leading faces. He recently collaborated with Wiz Khalifa and PnB Rock on “TTM” and has teamed up with heavyweights like Zeds Dead, Dillon Francis, Big Gigantic and The Chainsmokers. NGHTMRE‘s dynamic, always dancefloor-friendly sound and fast-paced, exhilarating live sets have earned him a loyal fanbase, resulting in a packed tour schedule that has included a Hakkasan Las Vegas residency, Lollapalooza (Chicago, Paris, Berlin, Brazil) EDC (Las Vegas, Orlando, Mexico, Tokyo), Electric Zoo, Mysteryland, Creamfields, Amnesia Ibiza, Shambhala, Middlelands, Coachella, Ultra Music Festival, Holy Ship!, and Tomorrowland, as well as his own Gud Vibrations multi-event series with SLANDER. Through collaborations like “REDLIGHT” and his own experimental style, NGHTMRE is forging the way for a new sound of music to take over the world.

Hailing from NYC‘s Harlem neighborhood, rapper A$AP Ferg launched his debut album Trap Lordin 2013 and his follow up album Always Strive and Prosper in 2016, with both showcasing an artist unafraid to take his craft to thrilling new places. His latest project, 2017’s Still Strivingmixtape, was no different: it’s simultaneously a reflection on Ferg‘s artistic journey thus far and a project that has its finger on the future’s pulse. The mixtape featured his triple platinum single “Plain Jane” among other hits. In addition to his solo career, A$AP Ferg is part of the hip hop collective A$AP Mob. Although rapping one of his main passions, he is a successful business owner, entrepreneur and painter.