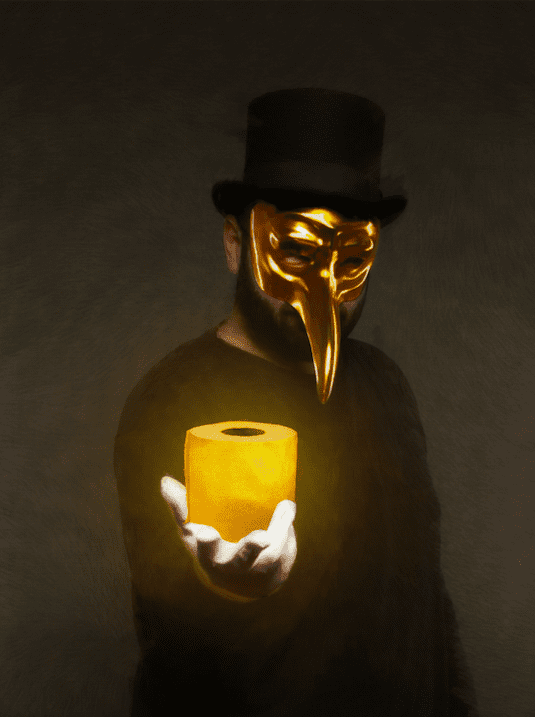 Magically soft and cut from extracts of fine gold leaf, Claptone is proud to announce the launch of his all-new golden toilet paper.

Available exclusively through CLAPTONE.com, the Claptone Golden Toilet Paper is an artisanal blend of premium cotton and gold leaf of the highest grade, handmade, designed and packaged locally in Berlin. Constructed of four layers of golden goodness, it is both velvety-soft to the touch and environmentally friendly.

Claptone launched the immersive and otherworldly ‘The Masquerade’ events in 2017, with guests including Black Coffee, Claude von Stroke, MK, Dennis Ferrer and Pete Tong joining the fun across showcases in Australia, South America, North America, London and Amsterdam, to name a few.

Best known for his remix work, including his reimagining of Gregory Porter’s ‘Liquid Spirit’, after releasing ‘Fantast’, his second studio album last year, the Venetian mask-donning producer’s uplifting and vocal heavy style of house has gone on to rack up millions of plays on YouTube, with his Spotify currently enjoying 2 million monthly listeners.

Get yours now, on sale for 0,99€, exclusively on Claptone’s official website here. 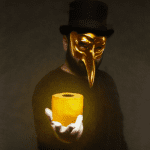