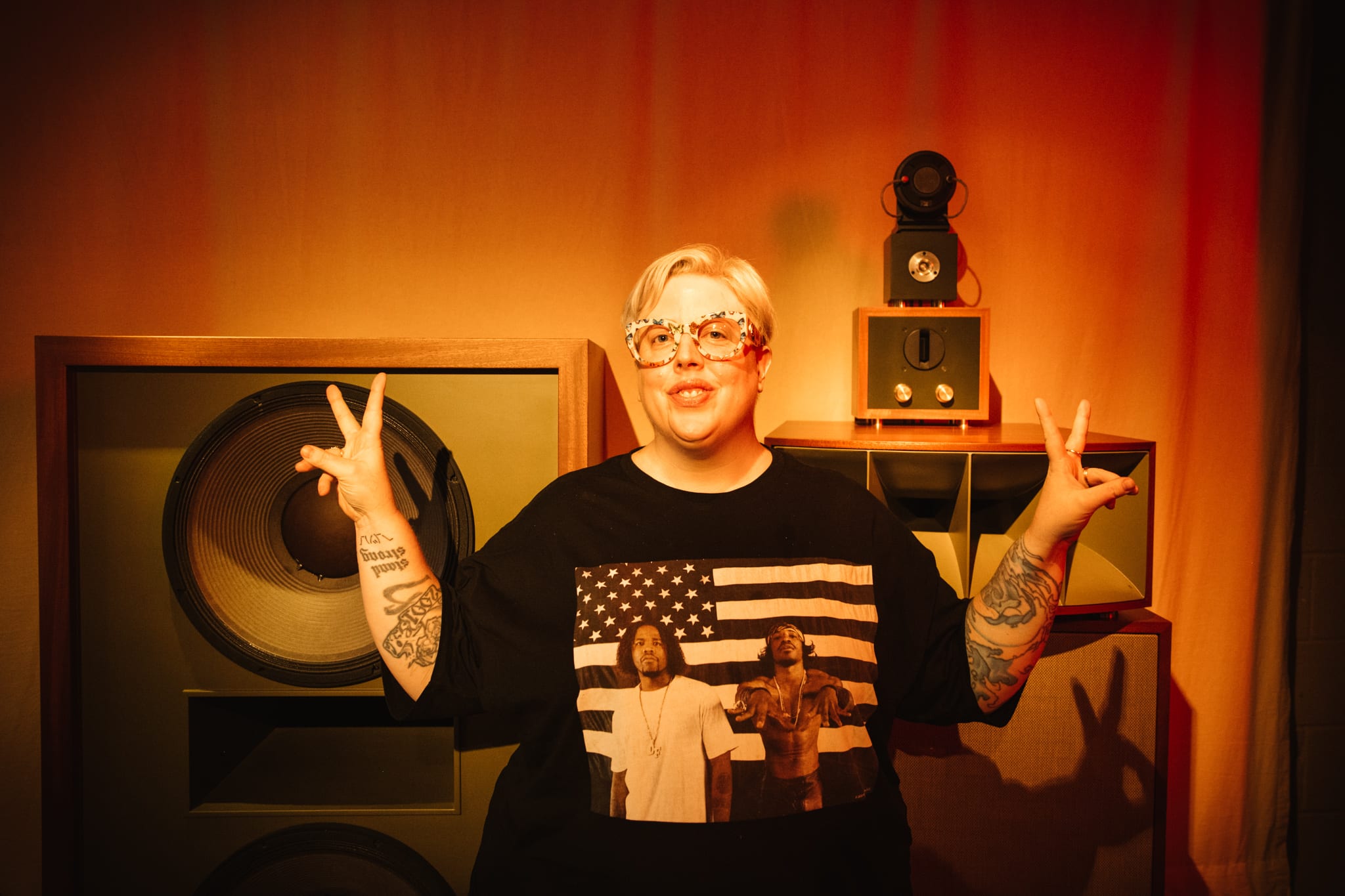 A new podcast, bringing together dance music icons with old friends & collaborators from across the art and entertainment worlds

The best conversations are those between friends. Such is the maxim that journalist, A&R and artist manager Ralph Moore (Acetate Management, Mixmag) has based his new podcast series on. Featuring dance music legends and pioneering creatives, A Little Moore Conversation invites listeners to be a fly on the wall during intimate chats between electronic icons at the top of their game, creative collaborators, and above all, good friends. Series One reads like a who’s who of seminal talents in modern electronic music:

Episode 2: The Black Madonna + Philli Boyle (Choose Love) + Aloysius (Say It Loud) – Almost an enigma, we finally pinned down the Black Madonna along with collaborators and friends Choose Love founder Philli Boyle and Ugandan refugee Aloysius, founder of LGBTQ refugee support network ‘Say It Loud’ club. Discussing the importance of having somewhere to call home, The Black Madonna reflects on her time working with the charity as well as the ongoing relationship between dance music and activism.

Episode 3: Pete Tong + Stuart Price – Personally picked by Pete Tong (“it has to be Stuart!”), triple Grammy Award winner Stuart Price guests on a Little Moore Conversation, discussing how they share a lot more than just the L.A. school run.

Episode 4: Kölsch – After looking for a suitable guest to join Kölsch this week, we realised this was one podcast where presenter Ralph Moore and fellow movie geek Kölsch could discuss everything from Dune, Star Wars, Blade Runner and science fiction at large.

Episode 5: Cassy + John White – Cassy sits down with her 83-year-old music teacher who fled the war before moving to London and teaching at Drama Centre, Central St Martins, where he still teaches to this day as the oldest inhabitant of the school.

Episode 6: Erol Alkan + Flood – Bugged Out mainstay and Phantasy boss Erol Alkan took a rare hour out of his crazy schedule to chat with one of the UK’s most sought after studio producers Flood about Depeche Mode, U2 and legendary album The Joshua Tree. 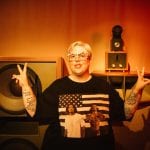