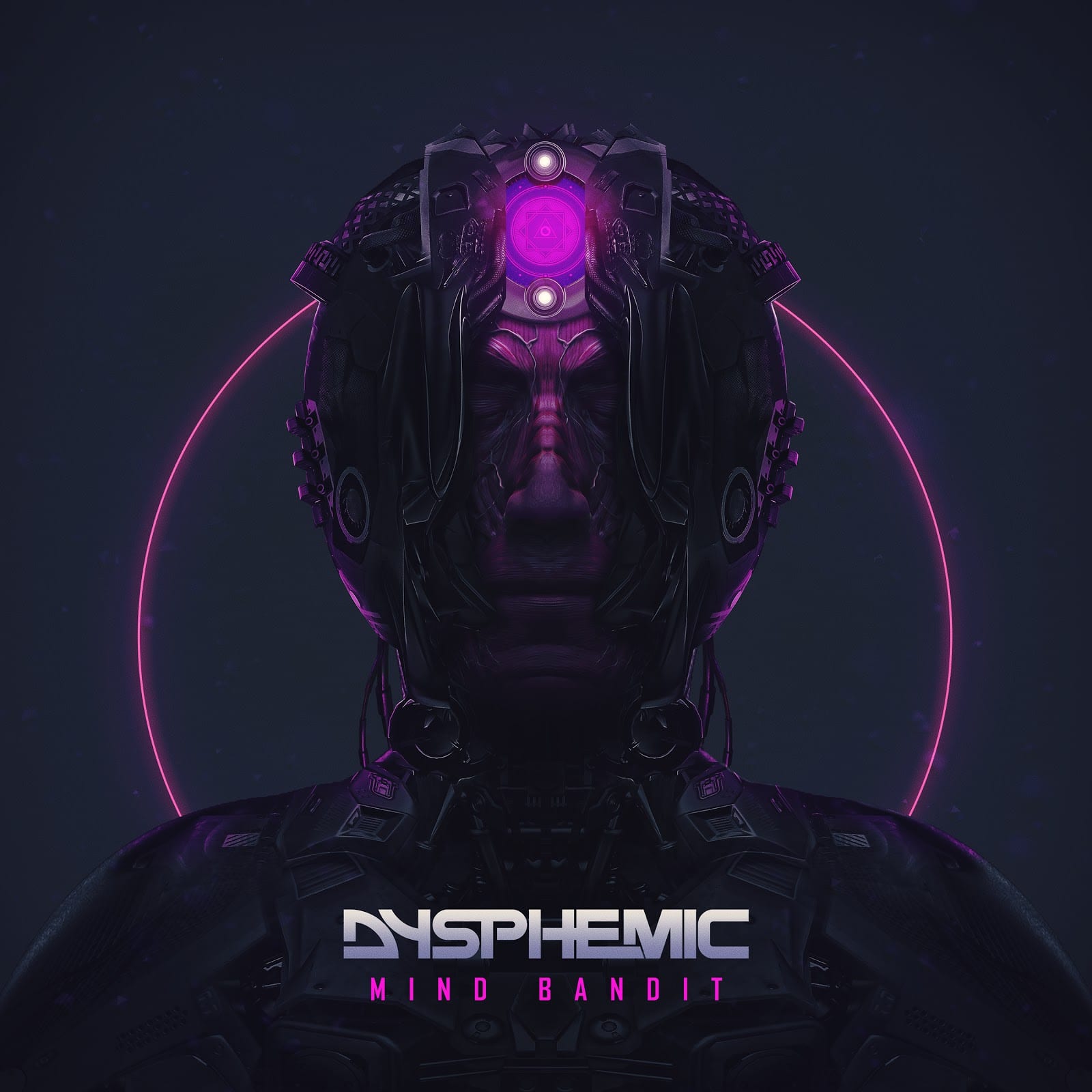 Dysphemic teased the release of his new EP earlier in 2019, and now the Australian bass music pioneer has made good on his promise, delivering the staggeringly energetic ‘Mind Bandit’ EP to all of his fans across the world. Featuring a diverse lineup of collaborators, including vocalists Amanda Laneand ALPHAMAMA, guitarist Yiani Treweeke, and rappers Zulu Flow and Kryptik, ‘Mind Bandit’ is a staggering testament to Dysphemic’s unrivaled prowess in the studio, as well as his ability to work with artists across the genre spectrum.

‘Mind Bandit’ wastes no time in getting down to business. The EP kicks things off with the unapologetically erratic ‘Time Bandit’, which features masterfully designed and eccentric synths in the drop that imbue the track with uncontainable energy. Following up is ‘Awaken’, a track that sees Dysphemic perfectly balance the inputs of four different collaborators, as ALPHAMAMA lends her lush vocals while rappers Zulu Flow and Kryptik spit nothing but fire over a massive dubstep beat that juxtaposes gritty synths with Yiani Treweeke’s mysterious Oriental plucks, making this one of the standout tracks of the EP. ‘Heartbreak’ brings in the stunning vocal abilities of Amanda Lane to complement the passionate vibes of the chillstep-inspired song, setting the track up as the emotional core of the EP. ‘Mindwalker’ is by far the biggest of the five tracks in terms of sound. While the first drop takes cues from drum’n’bass, with fluctuating basslines packed with pulsating energy, the second drop brings in an almost orchestral sound, incorporating massive chords that elevate the gritty synths to bass heaven. The EP closes things out with ‘Return To The Forest’, that sees Dysphemic team up once again with Yiani Treweeke for an electro house banger that will leave any fan wishing the EP had just one more track.

The son of Vernon Treweeke, the ‘Father of Australian Psychedelic Art’, Dysphemic has been an artist practically from the day he was born. Beginning his foray into the world of music when he was still in primary school, the DJ/producer has gone on to become one of Australia’s greatest musical exports, with releases like ‘Sloth’, ‘Androids’, ‘Hypnosis’ and ‘Muthaf#ckn Dinosaurs’ gaining both critical and commercial success on a global scale. Credited by VICE as one of the founding fathers of classical dubstep, Dysphemic is known for his ability to traverse the boundaries of genre. He’s ventured into jungle, breakcore, glitch hop, dubstep, hip hop and more, as well as incorporating Middles Eastern and Greek influences into his productions. His immense talent and versatility have earned him fans the world over, fans that have been kept happy at Dysphemic’s sold out shows that have taken him to every corner of the globe. 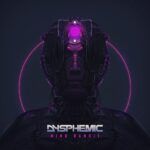