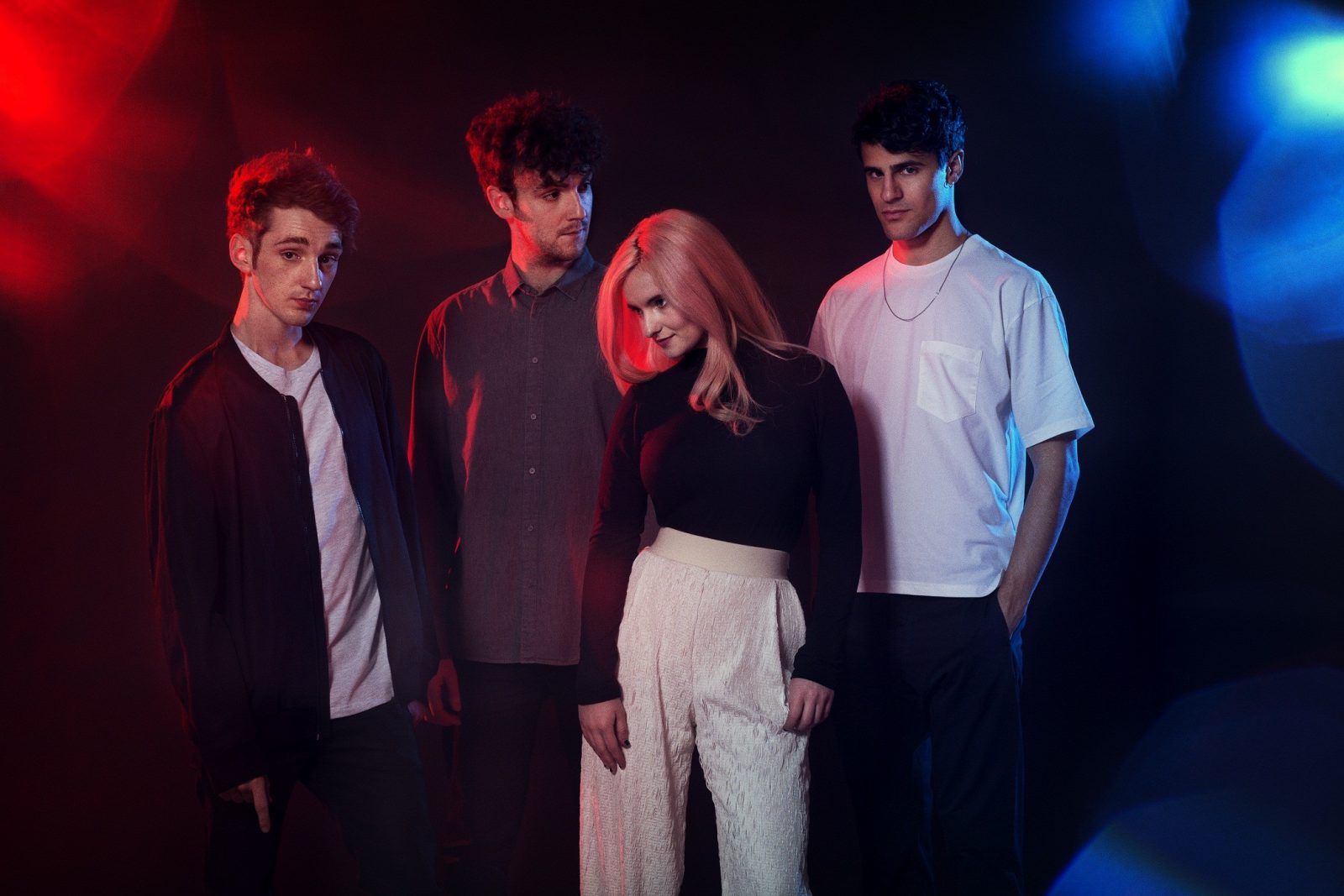 Following their recent sold-out UK headline tour, Clean Bandit are very pleased to announce details of more UK headline shows, which will take place throughout October and November. The autumn tour, which will include a date at London’s Brixton Academy, kicks off at Newcastle’s O2 Academy on October 12, taking in Leeds, Liverpool, Manchester, Sheffield, Norwich, Nottingham, Birmingham, Bristol, Cardiff, Exeter, Bexhill and London, before finishing up in Belfast on November 1. Tickets go on general sale on this Friday 16 May from 9am.

In the midst of what’s been nothing short of a triumphant year, Clean Bandit will release their brand new single ‘Extraordinary’ on May 19 through Atlantic Records. The euphoric dance track, including the soulful vocals of Sharna Bass, has been added to Radio 1’s A List, as well as the Capital FM and 1Xtra playlists. Additionally, the official video has now amassed over 1.6 million YouTube hits. Clean Bandit’s highly anticipated debut album New Eyes will follow on June 2.

Earlier this year, Clean Bandit released their gigantic single ‘Rather Be’ (official video), which held the #1 spot in the UK’s official charts for four consecutive weeks (Adele was the last UK artist to have a #1 single for the same time period with her track ‘Someone Like You’ in February 2011) and has now sold a whopping 1 million copies in the UK alone. The track charted in the Top 10 in over 25 countries, had the biggest week one UK sales in any month of January since 1996 and broke records on Hype Machine, Shazam and Spotify, topping streaming charts worldwide and breaking the UK Shazam record after becoming the most Shazamed track ever. Furthermore, the single was the most streamed record in a single week ever on Spotify, with over 1.2 million streams, where the band beat their own record from the previous week. The last artist with the highest stream count on Spotify in one week was Daft Punk with ‘Get Lucky’.