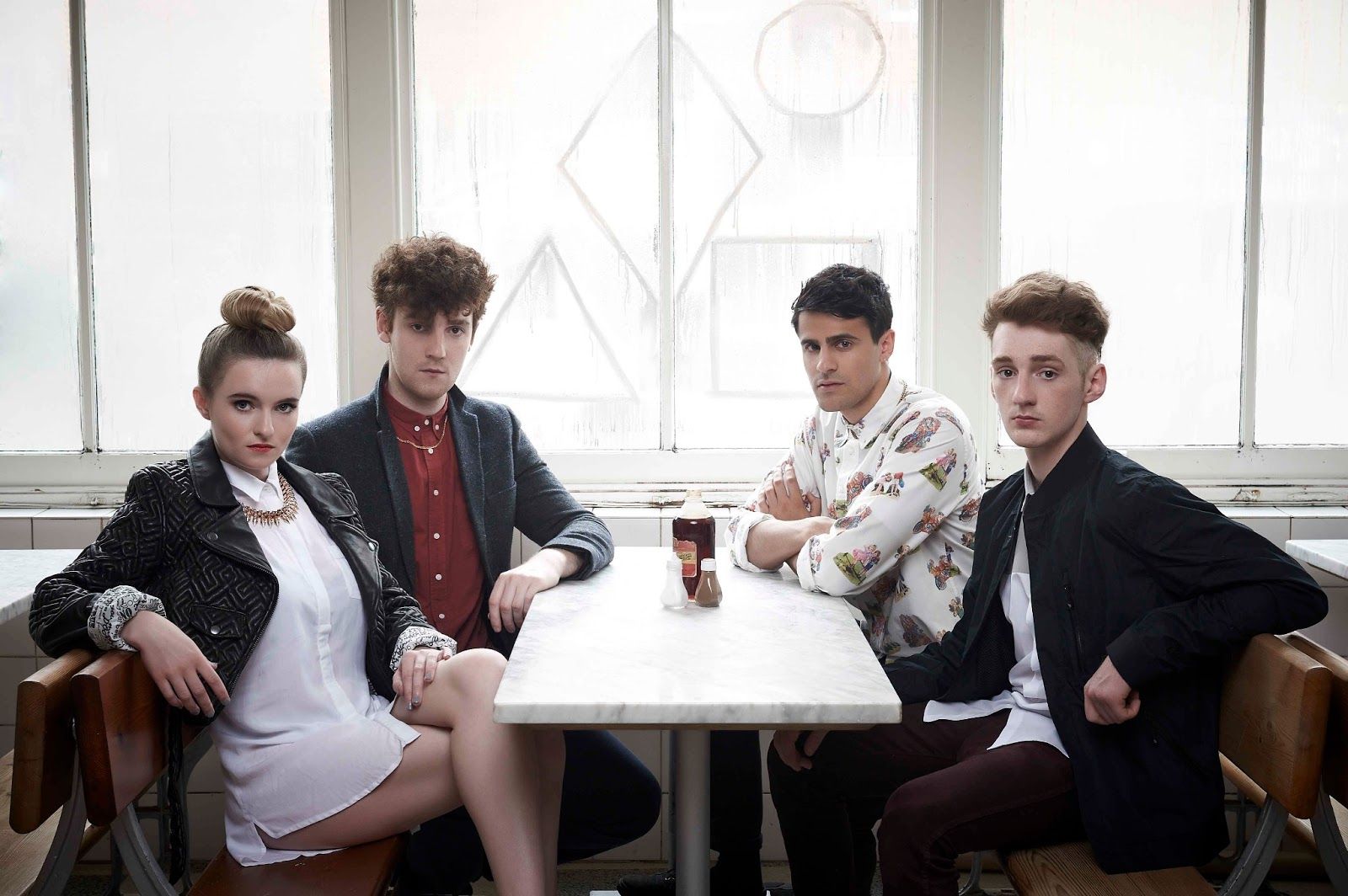 Currently riding high at the top of the UK charts with their smash hit single ‘Rather Be’ (now in its second week at #1) and with a sold out UK headline tour set to take place throughout April/May (selling out in just one hour), London-based dance collective Clean Bandit are thrilled to announce details of their debut album New Eyes, which will release through Atlantic Records on May 12 (full tracklisting below).

New Eyes, which draws inspiration from seminal dance acts that broke the mould such as Massive Attack and Basement Jaxx, features previous singles ‘A+E’, ‘Mozart’s House’, ‘Dust Clears’ and ‘Rather Be’ and promises to propel the quartet fully into the spotlight this year. Take album tracks such as ‘Extraordinary’: an emotive house record which features the soulful vocals of Sharna Bass and prominent steel drums. ‘Come Over (feat Stylo G)’ brings a diverse sound with its reggae-tinged roots, exuding sunshine. While ‘Up Again’, which features the ethereal vocals of Rae Morris, melts liquid drum and bass sensibilities with uplifting and euphoric melodies. Other guest vocals on the album will come from the likes of Elisabeth Troy, Jaevon, Love Segga, Nikki Cislyn, Elisa Shaddad and Lizzo.

Speaking about the debut release, cellist Grace Chatto commented, “Our first album is finally here and it feels so good to draw everything together into one piece of work. The deluxe edition of the album has seven self-produced music videos and 15 songs that we’ve made together with various incredible vocalists. The title track ‘New Eyes’ was written in a special place in France called Nouailles, but no one was quite sure how to pronounce it and our manager nicknamed it as New Eyes, which stuck… It’s the most personal song on the album, so we gave the album the same title.”

On track to become this year’s biggest breakthrough dance act and following in the footsteps of their contemporaries Disclosure and Rudimental, Clean Bandit are certainly showing no signs of slowing down anytime soon. Their current UK #1 single ‘Rather Be’(feat. Jess Glynne), which was performed on Radio 1’s Live Lounge just a few weeks back, has now sold over 300,000 copies in the UK alone, just two weeks after release and is currently the biggest-selling single of the year thus far. Furthermore, in the first week of the release, the track had the biggest week one single sales in the month of January since 1996, was the most tagged record in Shazam’s history and reached #1 on Hype Machine. The official video has now received over a staggering 5 million YouTube hits.

Last year, Clean Bandit made their debut single release of ‘A&E’ on seminal London dance label Black Butter (Rudimental, Gorgon City). Soon signed to Atlantic, they landed their first UK top 15 single with the infectious ‘Mozart’s House’ (over 100k sales in the UK) and they also released the follow-up ‘Dust Clears’ with an epic video shot on frozen Swedish lakes that went viral (over 2.5 million views online). To add to this, over the past year, Clean Bandit have played shows with the likes of Mercury Prize winner’s alt-J, Rudimental, Disclosure, London Grammar and most recently Basement Jaxx.