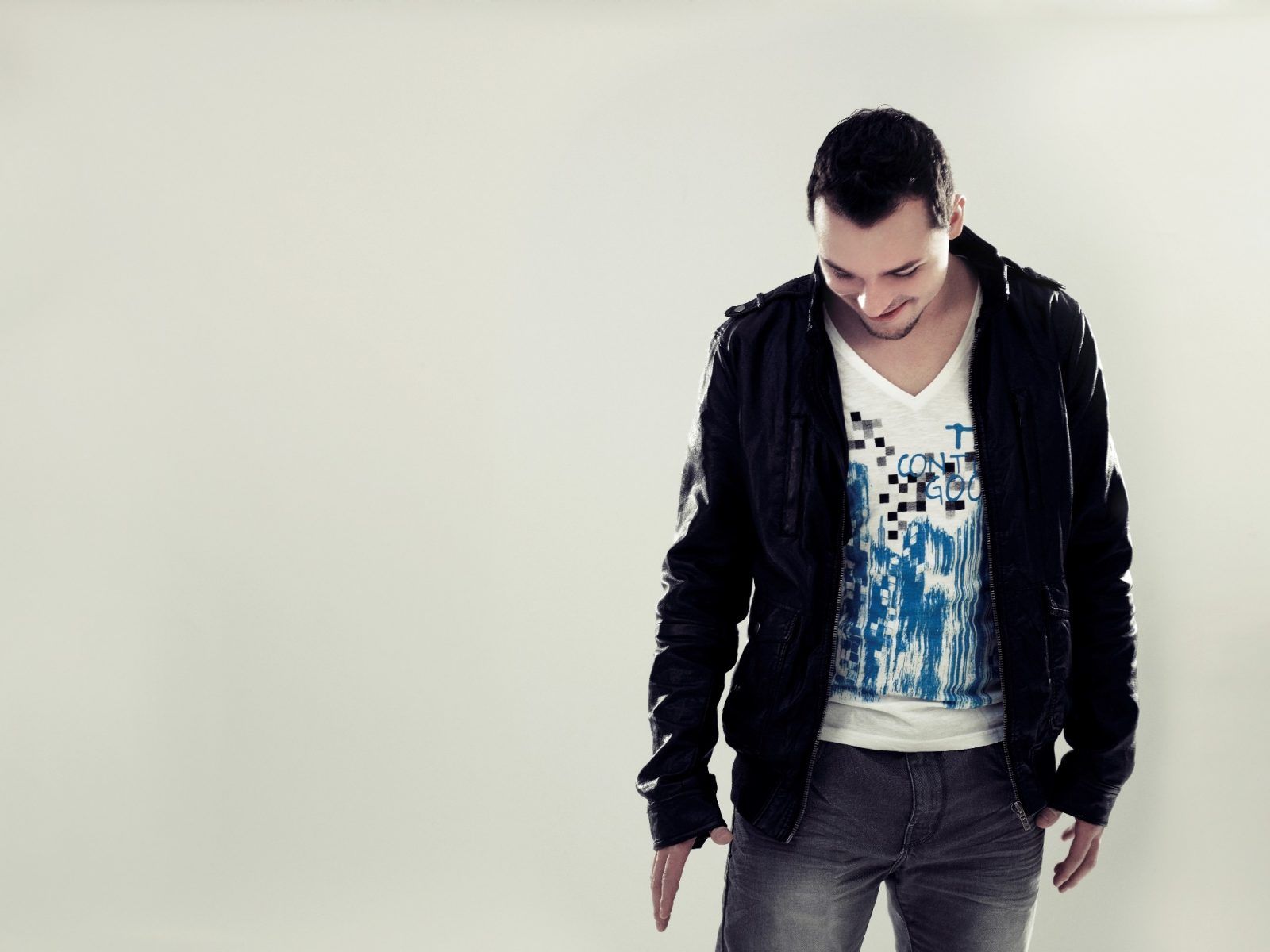 ‘Every Word’ is the much-anticipated single from acclaimed, German trance producer, Dennis Sheperd, set for release on the new imprint from veteran electronic producer, Sir Adrian, ‘How Trance Works’.

This release is the long-awaited follow up to Dennis’s smash hit ‘Fallen Angel’, a collaboration with his long-time production partner, Cold Blue, and premier league vocalist, Ana Criado. Proving that lightning can strike twice, they have teamed up again to deliver a stunning new single. With two mixes due for release this February and with early support from heavyweight, Armin Van Buuren, ‘Every Word’ is already set to follow its predecessor as one of biggest tunes in trance music.

Dennis Sheperd is one of the fastest growing names in the trance scene, with an army of fans including Tiësto, Paul Van Dyk, Markus Schulz and Ferry Corsten.  His finely tuned production ear has seen remix requests come in thick and fast from Armin Van Buuren, Above & Beyond, Gareth Emery and Markus Schulz, while prestigious labels such as Armada and High Contrast Recordings have battled it out to sign his work.

The combined forces of Dennis Sheperd, Cold Blue and Ana Criado on ‘Every Word’ have once again delivered a brilliant release. The Club Mix, released on 3 February, boasts energetic chords, stabs, uplifting rifts and a climactic breakdown that will pack a serious punch on the dancefloor. Ana’s vocals are gold and her lyrics beautiful, providing a release that you just have to experience.

The Uplifting Mix, released on 17 February, is, as its name suggests, a less heavy affair, offering the listener a euphoric experience, bags of melody and an uncontrollable urge to lose yourself in the music.

Dennis Sheperd and Cold Blue are no strangers to creating successful collaborations.  They co-produced on ‘Freefalling’ and ‘Not Too Late’, both of which went on to feature on Dennis’s debut album, ‘A Tribute To Life’. A respected producer in his own right, Cold Blue is the man behind the emotive ‘11 Days’ – a classic example of his trademark, uplifting production.

Ana Criado is one of the most in-demand voices in vocal trance. She’s written and sung for an elite list of high profile names including, Armin Van Buuren, Alex M.O.R.P.H., Markus Schulz, W&W and Ronski Speed, and has toured the globe with Armin Only and ASOT 550.

How Trance Works was the label of choice for the trio to deliver ‘Every Word’ to the masses via a digital release on Beatport. The label was founded in November 2013 by Adrian Broekhuijse, a.k.a. Sir Adrian.  Known for his contribution to many hit records such as Armin van Buuren’s ‘Sound Of Goodbye’, Markus Schulz’s ‘Dream Away’ and Sander van Doorn’s ‘Love Is Darkness’, he wanted to create a platform where he could present his personal taste to the world; where all releases could feature vocal lines written or co-written by himself, and so, How Trance Works was born.