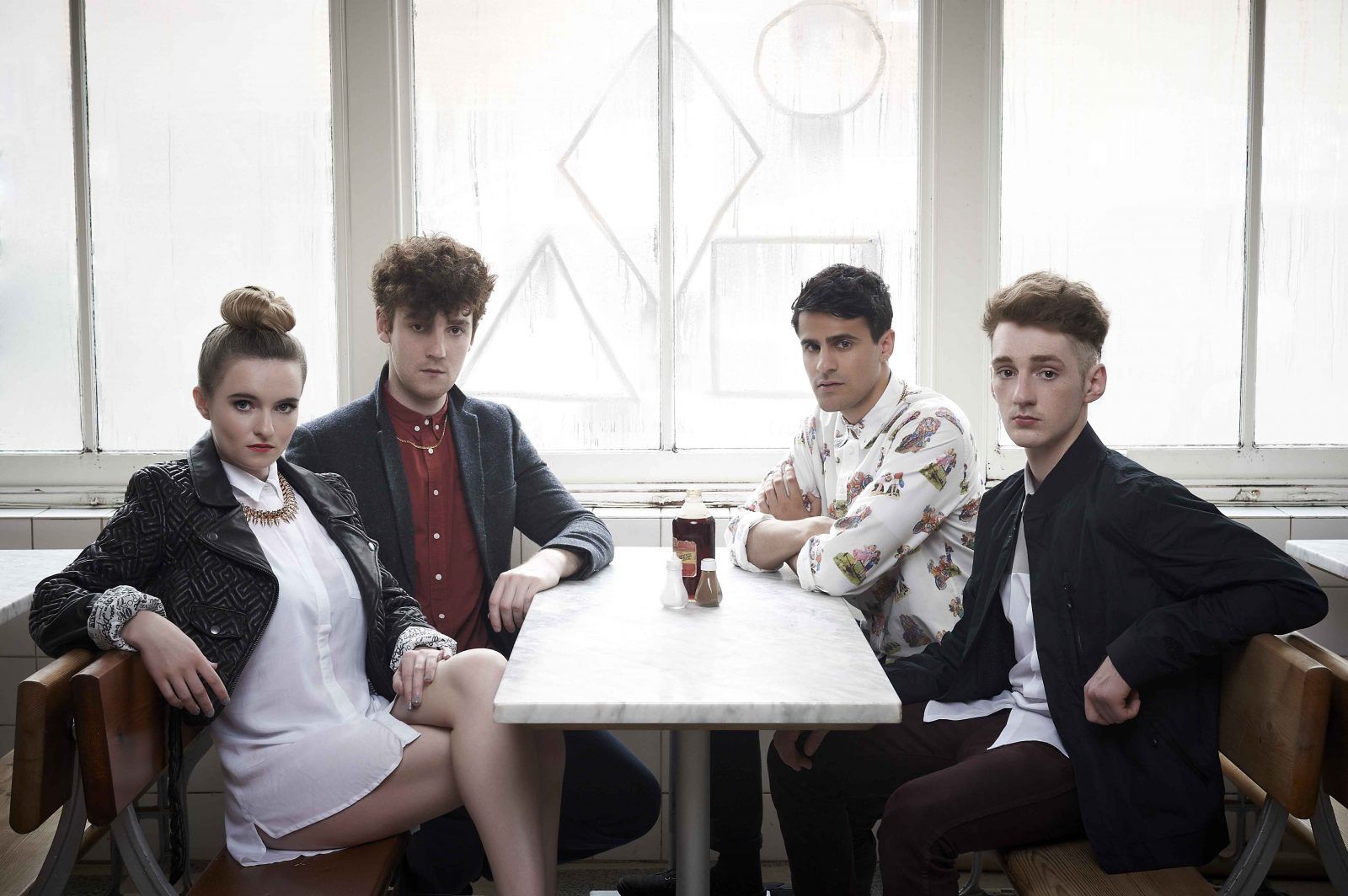 Clean Bandit – poised to be this year’s big breakthrough dance act – have landed their first UK #1 single with ‘Rather Be feat. Jess Glynne’, selling over a whopping 160,000 copies in just one week, making it the biggest-selling single of the year and the biggest January number 1 since 1996!

The exciting news comes as the band announce a spring UK headline tour, which will take place throughout April/May and will include a show at London’s Shepherds Bush Empire on May 9 (full dates below). General sale commences at 9am on Friday 31 Jan.

Speaking about their #1 single ‘Rather Be’ and the upcoming tour, Grace Chatto (cello) says – “We first tried out ‘Rather Be’ in live performances at festivals last summer. Even though the audiences were hearing it (and us) for the first time, lots of people were singing along by the second chorus of the song. This was a great feeling and gave us an inkling that it was going to be well-received, but we had no idea it would go anywhere near the top ten! Let alone number 1! We’re so happy people like it. Big ups to Jimmy Napes for the great lyrics. Our last headline tour was the best week we’ve had as a band, and we cannot wait to do it again.’

To say this year has got off to a triumphant start for the London-based quartet would be an understatement. Clean Bandit’s new single ‘Rather Be’, which features UK singer Jess Glynne and co-written with Jimmy Napes, soared to the top of the charts this weekend, overtaking the #2 spot by over 45,000 sales. Certain to follow in the footsteps of their contemporaries Disclosure and Rudimental, the collective recently visited Radio 1’s Live Lounge, where they gave an astounding performance of ‘Rather Be’ and reimagined Lorde’s global #1 single ‘Royals’ into a dance floor anthem (listen here). With their debut album set to release this spring, Clean Bandit have been putting finishing touches to their LP over the past months. The record, which will carry the group’s dynamic fusion of basslines, hooks and soaring strings, has been produced by Clean Bandit’s very own Jack Patterson (bass/sax/decks).

Last year, Clean Bandit made their debut single release of ‘A&E’ on seminal London dance label Black Butter (Rudimental, Gorgon City). Soon signed to Atlantic, they landed their first UK top 15 single with the infectious ‘Mozart’s House’ (over 100k sales in the UK) and they also released the follow-up ‘Dust Clears’ with an epic video shot on frozen Swedish lakes that went viral (over 2.5 million views online).  Over the past year, Clean Bandit have played shows with the likes of Mercury Prize winner’s alt-J, Rudimental, Disclosure, London Grammar and most recently Basement Jaxx. They also spent the summer of 2013 playing practically every major UK festival including Glastonbury, Reading & Leeds, Secret Garden Party, Field Day and Bestival.

Clean Bandit – Rather Be feat. Jess Glynne on MUZU.TV.