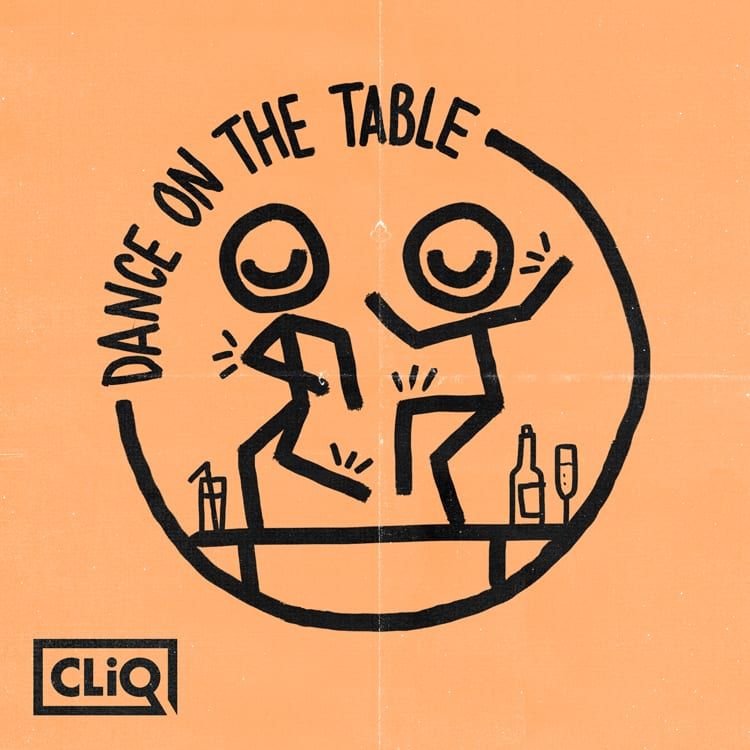 Robin M and Max Reich are the two experienced London based DJ producers making up house-crossover production duo, CLiQ. Injecting a fresh attitude into their music, friendship lies at the core of their working relationship allowing them to craft unique and distinctive music. Shooting to prominence back in 2018 with their instant hit single ‘Wavey’, today sitting at over 50 million streams across all DSP’s, the track grabbed the attention of supporters on and off the dancefloor; gaining instant kudos fromBBC Radio 1, which made ‘Wavey’ record of the week. CLiQ also received support from shows incl. Mistajam’s Radio 1 Dance Anthems, Pete Tong and club outings with the likes of David Guetta, Martin Garrix, Oliver Heldens, The Magician, Felix Da Housecat and Roger Sanchez.

It is without doubt that CLiQ have the innate ability to muscle up killer melodies and bass heavy hooks. They now team up with emerging talent, Caitlyn Scarlett, Nigerian Afrobeat innovator, Kida Kudz and Grime star, Double S; presenting brand new and infectious single ‘Dance On The Table’.

With a proven ability to apply her charming and angelic vocals for maximum effect, 2018 was a big year for Caitlyn Scarlett. Featuring as BBC Introducing’s ‘Record Of The Week’ throughout the summer with independently released single ‘Ornaments’. Joining the team fresh off the back of a collaboration with Grime Royalty, Skepta is Double S who adds slick verse, along with that of Nigerian Afrobeat star, Kida Kudz. Unified in flow, both Double S and Kida Kudz bring licks of attitude to the urban infused pop track which will surely populate the national airwaves and feature high in club and dance playlists.

CLiQ ‘Dance On The Table’ is OUT NOW via Columbia.