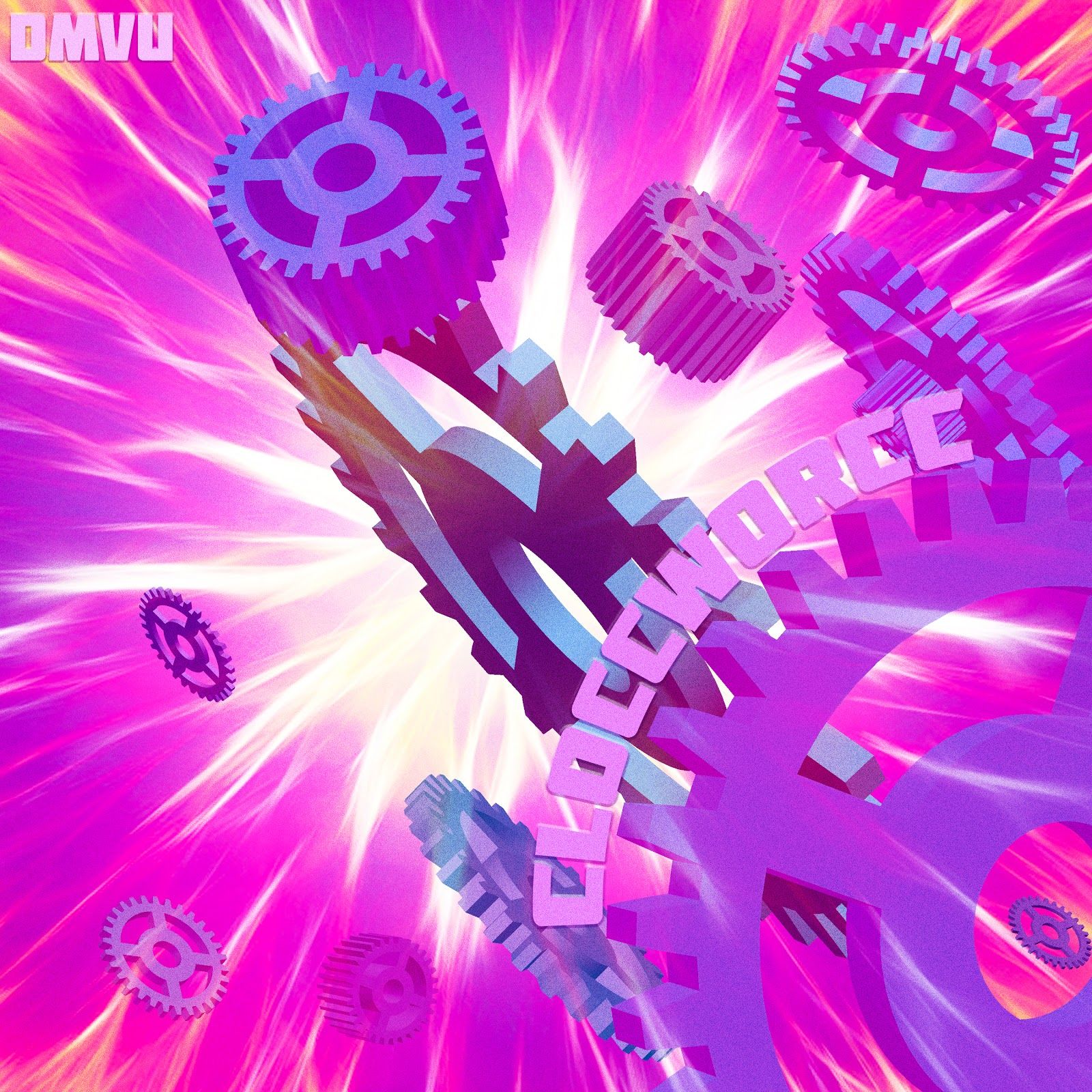 Since storming on to the scene with his hugely successful “Blocc’d” on Trust’s Deep Dark and Dangerous imprint, DMVU has firmly cemented himself as one of the world’s brightest rising stars. Innovative, slick, powerful, and constructed on a foundation of eccentricity that can’t be  mistaken, DMVU’s production and compositional skills are second to none. Matthew Jones a.k.a. DMVU hails from Denver, Bass Music’s Modern Capital, meaning he is perfectly placed to be spearheading a bold and exciting new wave of electronic music. Being a hero of modern bass music is but one of the reasons DMVU has become one of Circus Records’ most popular recent signings.

On that note, Circus Records are delighted to present you with Cloccworcc, DMVU’s first E.P. on the label.The lead-track from the E.P., “Blubbles” –released recently in the lead up to the drop of the five-track record –is an unbridled kaleidoscopic adventure, giving an indication of the unparalleled musical ambition on display within Cloccworcc! With its highly intelligent orchestration and next level degree of creativity, it’s a record that manages to push boundaries and absolutely crush it simultaneously. “Blubbles” was but just a taste of DMVU’s otherworldly audio conjuring. With each of Cloccworcc’s five tracks, you’ll fall deeper down the rave rabbit hole of DMVU.