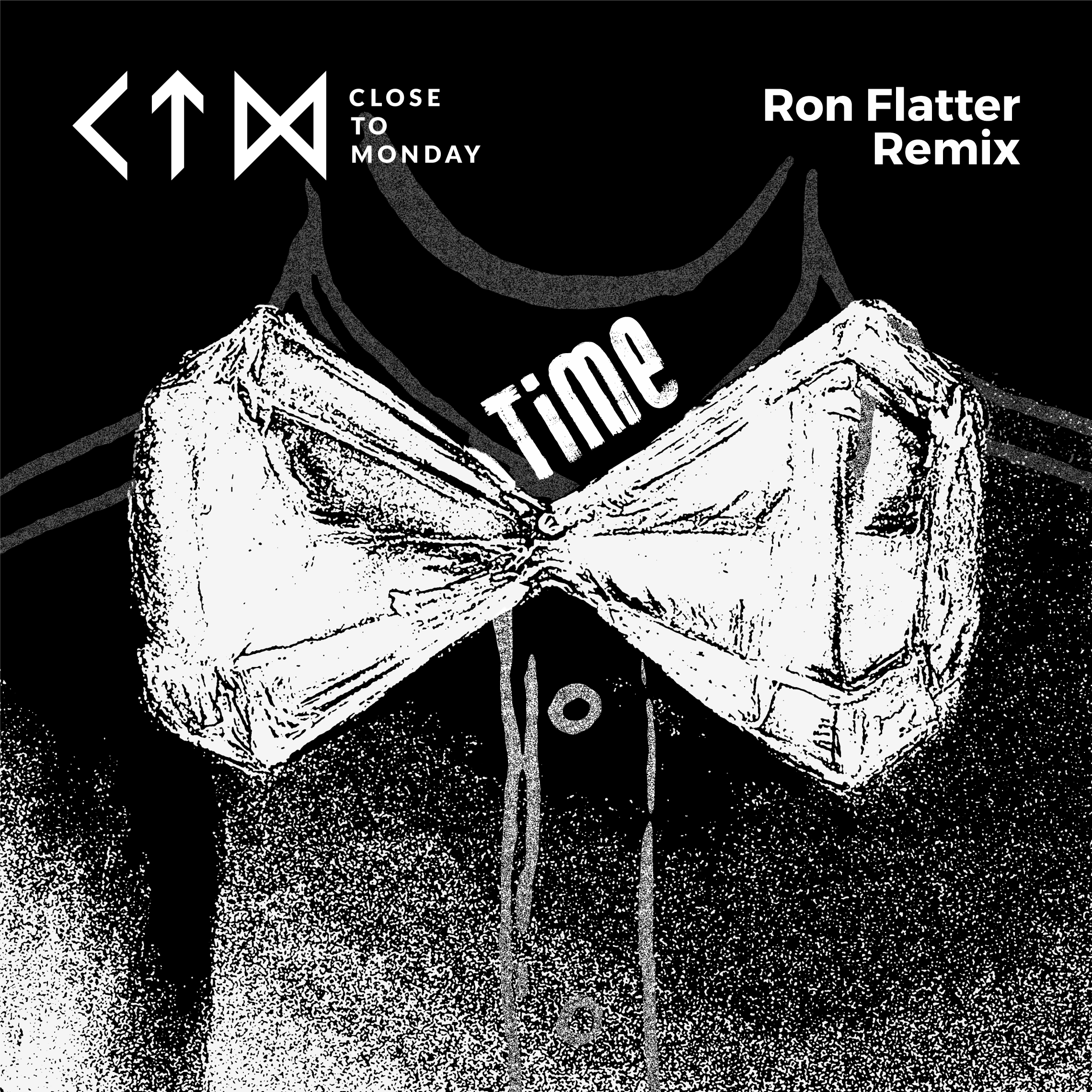 Emerging European Synthpop band Close To Monday have been breezing through career milestones at breakneck speed since their inception as a collective in 2020. Following the release of their critically acclaimed debut album ‘Interference’, with the inclusion of vocalist Any, the eclectic outfit return to the release radar to share a remix of the LP’s star track ‘Time’, courtesy of established German producer Ron Flatter. ‘Time’, the remix, is now available on all streaming platforms.

Close To Monday’s original opus of ‘Time’ offers a journey of introspection for the listener; an emotive downtempo cut which highlights the band’s mastery for synthwork. With the aim to communicate a ‘photo of feelings’ to their audience and provide a relatable narrative with their music, the tastemaker collective intertwine serenity and joy with the awareness of reality. Existing between the realms of deep house and techno, Ron Flatter’s edit of ‘Time’ takes on a new identity from its counterpart. His perspective is a refreshing take on the original, injecting an ominous edge which results in a decisively alternative listening journey. Introducing a raw and assertive bassline, Ron’s entrancing rework fulfills the cut’s main concept of time, building anticipation for an intoxicating synth lead moment in its final quarter. The exemplary vocals of Any have been given a futuristic makeover, whilst still encompassing the body and feel of its original motive. Still firmly tethered to the roots of its primary, Ron’s unbridled creativity has served an entrancing composition, founded on euphoric melodies and dark undertones.

“The original track TIME was born in Rome, known as the ‘Eternal City’. The walls and streets have witnessed so many events that this city can actually be associated with eternity, with the inevitable but constant passage of time. Time often scares people, especially those who do not know what to do with it. Time is not our enemy, but our ally. Each of us must decide how to use this gift of the universe – the time that is given to us” – Close To Monday

ABOUT CLOSE TO MONDAY – Formed in 2019, burgeoning Synthpop collective Close To Monday champions a nouveau strain of indie-laced Electronica for the contemporary audience. Launched by founding member Alex, who released two instrumentally-heavy solo long players — “Perfect Music To Watch Color Dreams” (2019) and “Satisfaction” (2020) — the project channelled his desire to achieve sound perfection through the immersive sensibilities of experimental Electronica. In 2020, the one-man-band evolved into a duo, welcoming the inclusion of vocalist Any and debuting their union with ‘Interference’ in April of this year. The LP proved to be a raw and rebellious offering, receiving staunch support from industry peers and audiences alike, and subsequently holding a fourth place position in the Deutsche Alternative Charts for six weeks running; standing as the only representative of independent music across the full chart. Another of the album’s shining successes was ‘Step By Step’ which made it to #1 in both the LRDR Radio and Klangwald Radio charts.

Having won awards for  ‘Best Dance Music Video’ at the International Music Video Awards (2021) in both London and Rome for the video counterpart to their ‘Interference’ cut ‘Guns’, it is evident that the outfit are pushing their artistry beyond the boundaries of music alone and into the much wider world of art.

ABOUT RON FLATTER – For over a decade now, Ron Flatter has been enriching the house and techno landscape through his direct and energetic production output, as well as his warm, groove-driven DJ sets. Over the years he has turned out a high number of consistently excellent and innovative tracks that are filled with unique sound design elements, fresh melodies and plenty of dancefloor drive. Chartering release via labels like Pour La Vie, Still vor Talent and Traum Schallplatten, Ron continues to evolve and maximise his innate creativity with each new musical offering. 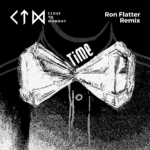