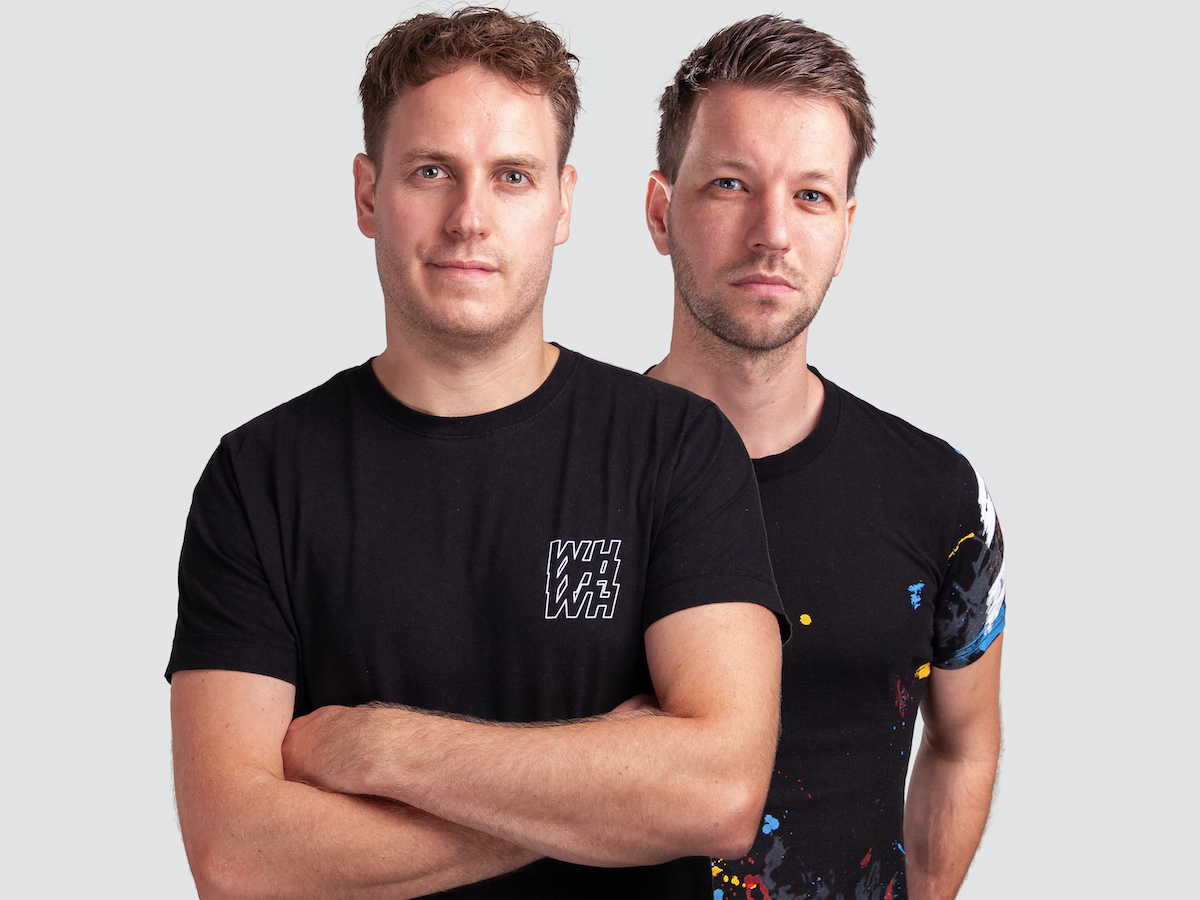 Fresh-picked from Protocol‘s live demo:drop sessions is a Dutch duo Din & Vic and their club-ready track “Slumped,” which marks Nicky Romero‘s label’s second pick from a slew of talented newcomers submitting their demos to Protocol Recordings. “Slumped” features a groovy, minimal bassline and laser sound effects that call to mind four-on-the-floor classics for a fresh take on a much-loved vibe. Din & Vic seamlessly create a lively and yet minimalistic sonic atmosphere, making for a track that is lively but also perfect for those late night rave sessions; Nicky himself liked “Slumped” so much that he has already played it several times in his virtual live sets. It follows R.Braga & Galluxy‘s “Nobody Else” from last month, which was the first-ever demo:drop pick.

Nicky Romero and Protocol‘s A&R Manager Jorik van de Pol have been keeping extremely busy with their “demo:drop” episodes. The veteran DJ/producer and label runner listen to fresh demos live on Nicky Romero‘s Twitch channel on first Friday of each month and provide feedback to the producers on the spot. Founded by Nicky Romero, Protocol Recordings is one of the leading imprints for innovative electronic dance music. It boasts a roster of heavy-hitters, complemented with immensely talented up-and-comers such as Thomas Gold, Deniz Koyu, Teamworx, Futuristic Polar Bears, Trilane, Marcus Santoro, Stadiumx, Tim van Werd, and Nicky Romero himself, to name a few. Romero and Protocol‘s “demo:drop” episodes promise plenty of fresh new tracks, so stay tuned for the next one. 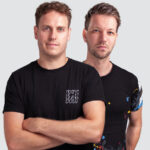