Icarus & Arle - Close To You 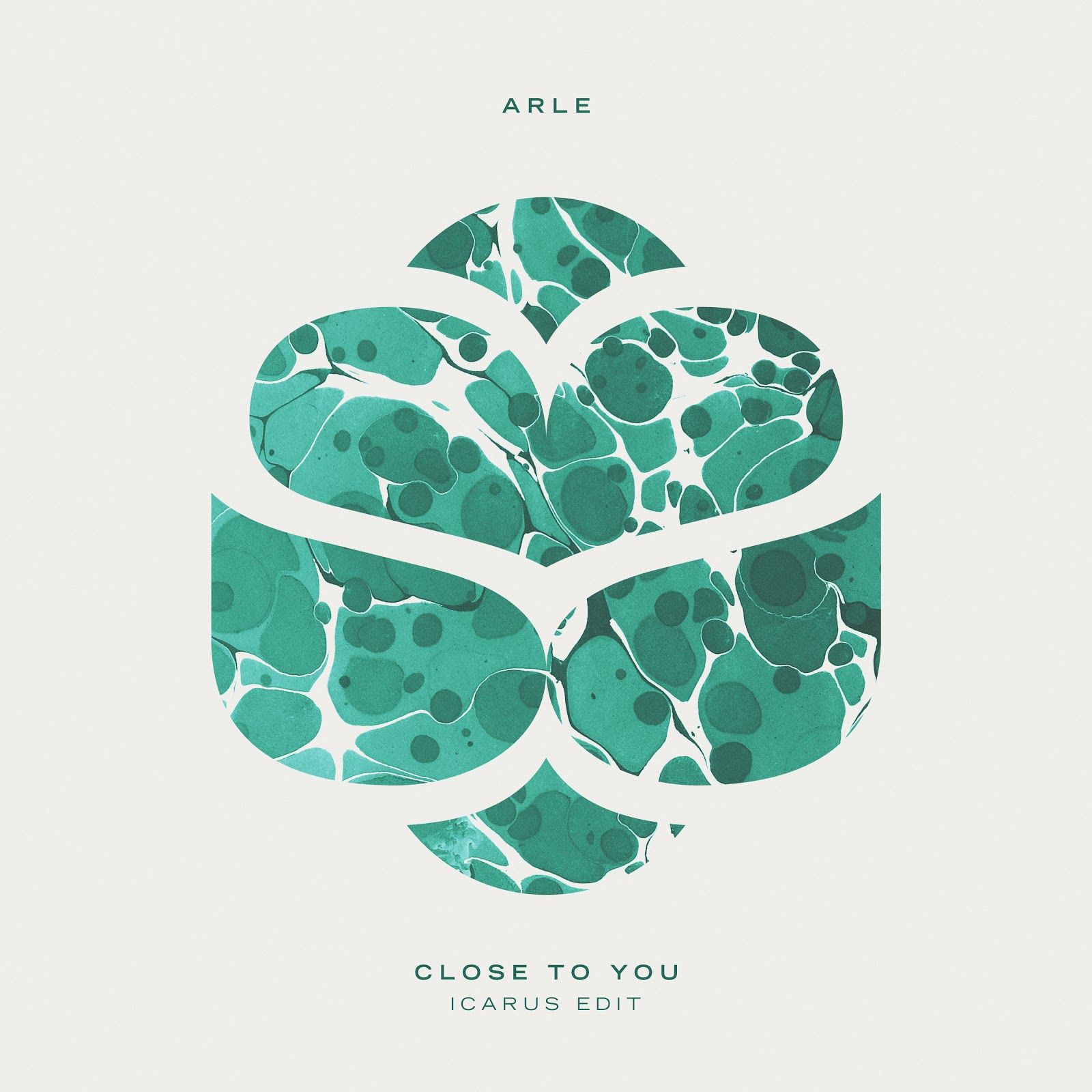 Icarus & Arle - Close To You

Hot on the heels of their last single Hiding, which received Pete Tong’s ‘Essential Tune’ seal of approval, Bristol-based duo Icarus collaborated with Aussie producer ARLE on Close To You, providing a new club-ready edit of the track with their distinctively rich instrumentation:
https://www.youtube.com/watch?v=9hVaSqvO-uo

The single is lifted from the new SubSoul & Friends Vol. 2 EP. The EP, out on the 27th January, also features original tracks from the likes of Après, Kideko and US producer Dillon Nathaniel.

Yet another talent emerging from the South West stronghold, the FFRR signees already gathered support from the biggest tastemakers in dance music like Pete Tong, Annie Mac, Mixmag or OWLSA. With confirmed appearances at Annie Mac’s Lost & Found and Hideout Festival in 2017, Icarus are strengthening their position as one of the most promising UK dance acts to watch out for this year.

Speaking of their involvement on the track, Icarus said: "in late 2015, the track really sparked our inspiration so we hit up Arle about being involved with it somehow. It turned out he was in talks with our pals over at SubSoul, so we all had a chat and decided it'd be cool to do an 'Icarus Edit'. Fast forward to 2017 and we're excited that it's finally out there!"