Karel - Closer to My Body 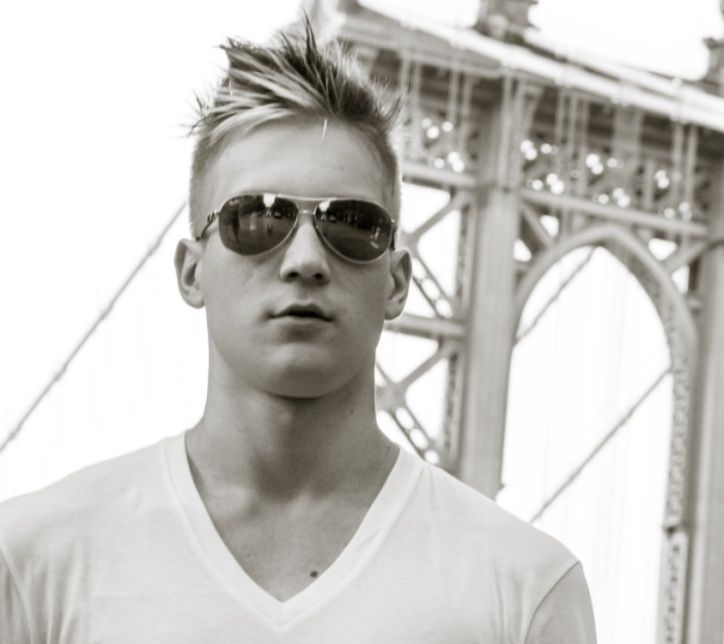 Karel - Closer to My Body

Singer/Songwriter Karel Ullner is a multifaceted song smith of catchy tunes that transcends the boundaries of ordinary pop songs.

His upcoming single ‘Closer To My Body’ is a melodic portrayal of a sound that has recently been described as “fully finished, well produced and ready for urban dance clubs” by New Yorker newspaper Scarsdale Inquirer. The song is a collaboration between him and New York artist Jay Stolar. The lyrics describe a special moment between two people in a club drifting into their own bubble of consciousness.

Born in Finland and partly raised in New York City, Karel has now entered the realms of the UK music scene in London. Having started out primarily in rock bands, the musician has always had the tendency to broaden his horizon by soaking up as many musical influences as possible and exploring different styles. He has recently been featured as top vocalist in US online music magazine Singeruniverse. His current musical outcome is influenced by the likes of Justin Bieber, Michael Jackson or Armin Van Buuren whom Karel had the pleasure of meeting after a show recently. He also describes his creative process as being inspired by films which makes his approach to song writing more visual. As an artist he is open minded and doesn’t see barriers in styles, genres or cultures.

Having grown up in an artistic environment and being able to meet people such as Sir Paul McCartney during a session at the studio have contributed to Karel’s enthusiasm and determination. The songwriter has used music as a way of overcoming personal struggles and feelings of exclusion after having had to deal with bullying during his school days. Through music, he has found true friends and a more positive meaning in life.

With his latest upbeat electro track Karel is now ready to share the good vibes and take the rest of the world by storm.

The single ‘Closer To My Body’ is out on March 4th.