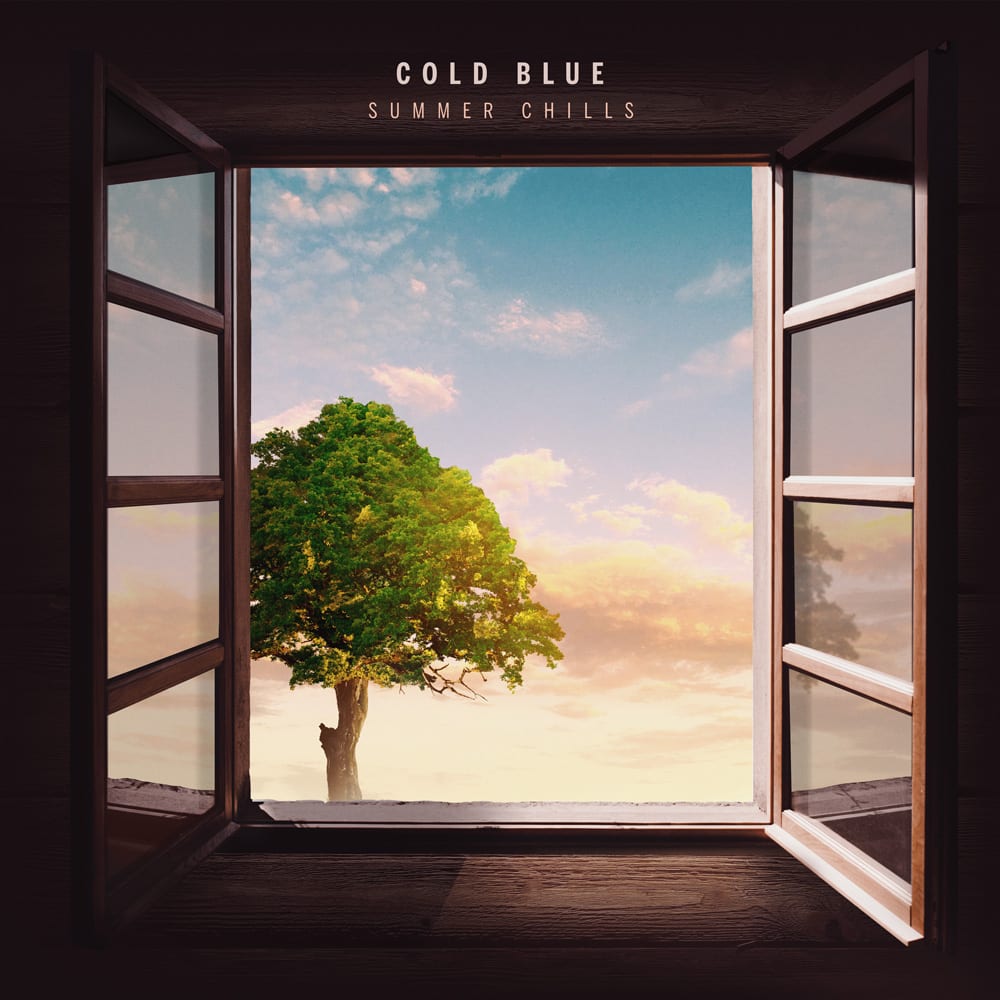 Different times mean different pleasures, which musically has taken producers to some less expected places of late. Not least Cold Blue, for whom the six months – following the December release of his debut album – have not been the anticipated ones.

That said, another perspective on ‘Winter’s tracks was something Tobias was mulling. The events of early 2020 though, as you might imagine, have accelerated its process. Chiming with the decidedly different summer the world’s in the midst of, he’s re-crafted ‘Winter’ into a magnificent, mesmeric alternate reality.

‘Summer Chills’ you’ll quickly find is not a dip-in-and-out-of album, but one that – in its own way – begets the start-to-finish experience. Indeed its draw-you-in abilities are so soundly compelling that it may be many minutes before you realise you’re even past its first track. Tobias has taken ‘Winter’s most versatile (which, given his harmonic inclinations means most) and brought cooler musical elements, filters & feels to them. Doing away with its original running order, he’s re-composed/arranged his debut LP into a new, even more cohesive listen.

‘Shine’ – originally one of ‘Winter’s most upbeat numbers, becomes ‘Summer’s evocatively slow-mo bow-in. To befit their new setting, Tobias title-tweaks regularly throughout. ‘November Rain’ becomes ‘August’s, while two tracks further, the ‘Winter Gates’ close to allow the ‘Summer’ ones to open. ‘Autumn Leaves’ turn to ‘Green’ ones – the pad movements of which are likely to leave not a dry eye in the house. Certain ‘Winter’ tracks have been set aside to make way for entirely new works – the moodsome, string-strung ‘Painting Skies’ being one. Forming an atmospheric triptych of ‘R’-tracks, ‘Recovery’ and ‘Reflections’ are joined by the Orb-esque ‘Relief’, which collectively makes up much of its final third. Once serving as ‘Winter’s overture, ‘In Peace’ moves near enough the full length of the album to become ‘Summer Chills’ penultimate track.

“Chill” in relation to this release is often a relatively speaking matter. This is not a recording to exclusively be taken deckchair-horizontal. Predominantly beat-less, Tobias still infuses it with a unique energy and movement all of its own, albeit on a different wavelength to the one we/he have been used to.

While ‘Winter’ itself was already well advanced on the meditative curve, ‘Summer Chills’ takes that to its ultimate conclusion. For those previously versed in his debut album’s music, hearing its reworked tracks six (extraordinary) months down the line will bring a poignancy that – at times – borders on lump-in-the-throat. An album very much for this moment in time, you can pre-save/pre-order it here (blackhole.complete.me/summerchills) from today. 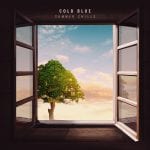