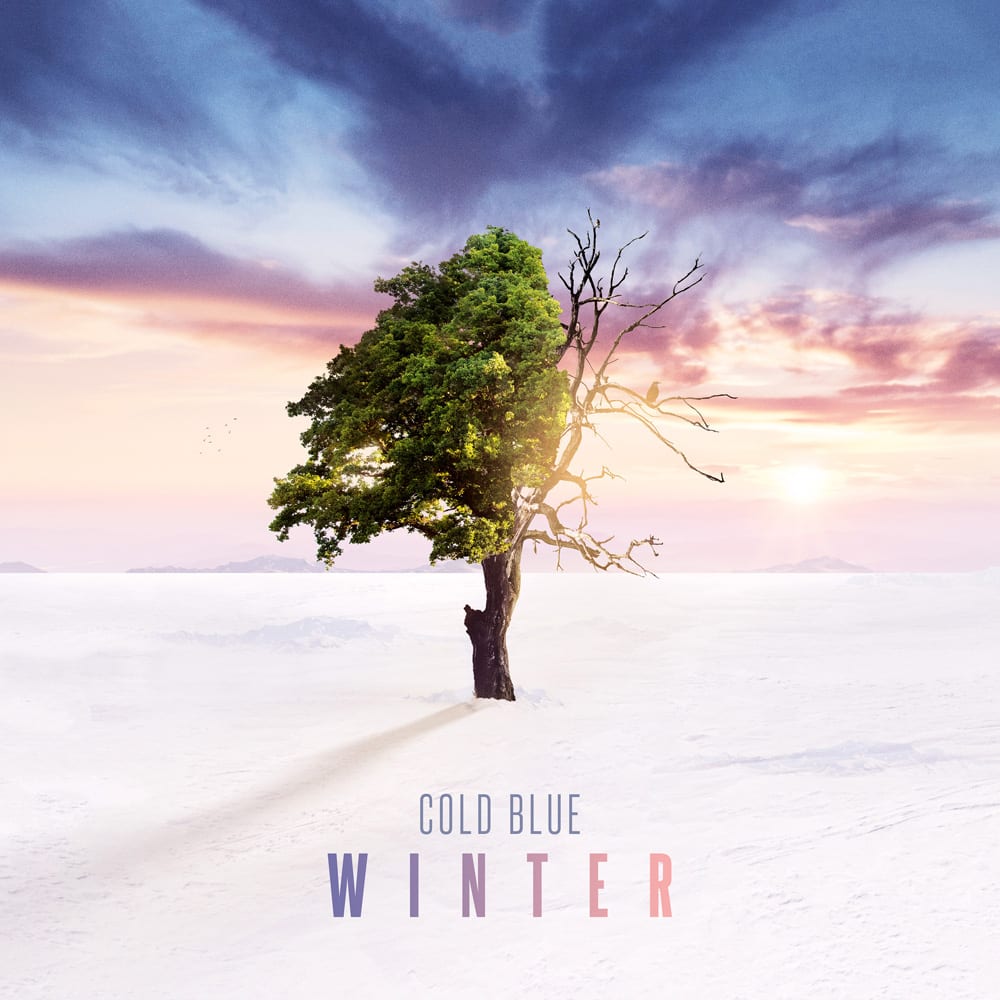 Cold… Blue… ‘Winter’… Not for nothing are you seeing the first official album assembly from Tobias Schuh arriving in – of all months – November. It’s a time of year that occupies the producer from Mainz, Germany’s mind to a considerable degree.

To say that the release is a clear-cut celebration of the season at hand however would be to miss his nuance. Cold Blue’s work is a soundtrack /companion-piece, but perhaps not in the way you’d first imagine. It’s been created more as a 360’ing of winter. One that audibly & aesthetically resonates its clement elements but isn’t adverse to subvert, dig deeper and touch on its other aspects.

In taking this route he’s delivered a more thoughtful contemplation of the subject, and in doing so defines his own purpose for the season: “Generally I find the winter season to be more of a challenge. Something to be ‘gotten through’, a necessity before spring and summer are back around. So as much as this album is a ‘celebration’ of winter, it’s also dedicated to periods when we experience retreat and introspection. It’s a tribute to the ups and downs of life. During every downtime there are important lessons to be learnt for the next rise. To my mind, in spring we grow, in summer we shine, but in winter we learn”.

In keeping he’s produced an album that reflects that ethos, and thus categorically spans the genre’s spectrum. For every number like ‘Winter Gates’ or the recently DJ Mag Money Shot-scooping ‘Golden Leaves’ which chart melodic courses, there’s one like ‘In Madness’ which display an entirely floor-centric conviction. Likewise numbers like ‘Colors’, ‘Shine’ (its lead single) or ‘Ode To The Sun’ are contextually counterweighted by the sobering piano-led poignancy of ‘November Rain’ or the breakbeat bite of ‘Frozen’.

As with his disc on last year’s ’Subculture’ album (and some might say a debut Cold Blue album in all but name), the release is created to ebb & flow like a DJ set. (Indeed digital formats include a continuous mix of the album). Notable only by their absence are co-writers & collaborators. All eleven of ‘Winter’s desk-fresh tracks have been produced exclusively and singlehandedly by the man from Mainz. A conscious decision from its outset, it’s allowed him the tight reins needed to cast winter not in a new light, but in a real light. Cold Blue’s debut longplayer is available to stream/purchase here from today (https://blackhole.complete.me/winter). 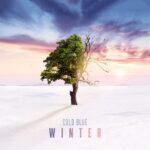