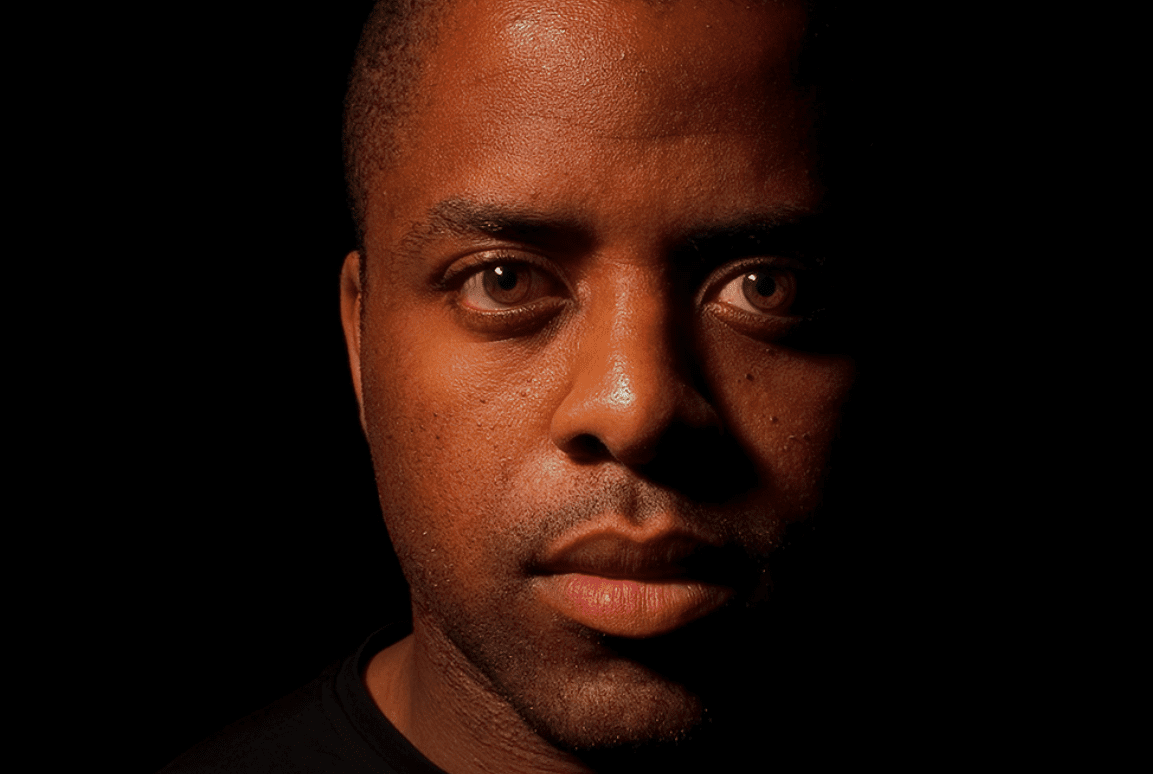 Function Records is one of the most well-respected imprints not just within jungle music, but also across drum & bass., having been spearheaded by Digital, a producer who’s garnered just as much of a reputation for his own cuts and crowd-moving DJ sets. One of the reasons why Digital has stood the test amongst his counterparts is because he’s stayed true to his heritage, something which can be seen throughout the catalogue of Function. For its fiftieth release he’s invited a host of producers to have their take on the label’s sound. To commemorate this compilation, names like Nomine, Calibre & Jet Li, Klute and Drumsound & Bassline Smith feature across its track listing, each delivering an exclusive addition to Function’s renowned history. The album shows the influence which Digital has built throughout his career and it’s one decorated with music, much like the type which is showcased on the ‘Shadows’ LP.

Calibre and Jet Li’s hard-driving sounds are showcased throughout beginning cut ‘Least Loved’, whilst A2 Kiat comes next with his delivery of ‘Stranger Tings’. Digital drops in for his own offering which comes in the rolling form of ‘Dub Conscious’. Nomine drops in alongside his alias Outrage for ‘Born Again’ and newcomer Kiljoy, formally known as part of Concord Dawn, comes with the tear out sonics of ‘Ghosts of Old’. Need for Mirrors then reworks Digital’s ‘Deadline’, followed by the lulling, immersive landscape of Seba and Jr Vallo’s ‘Wasabi’. Total Science and War prove they’re a force to be reckoned with on collaborative record ‘Second Wave’ and the legendary DJ Trace appears with ‘Spirits’. Resound takes Digital, the late Spirit and Flava & Dissect’s ‘Primal’, moulding it through his own lens. For a penultimate addition, Drumsound & Bassline Smith inject their dancefloor flavours on ‘Gods Never Die’. Then the cross-sub genre genius Klute closes the album with ‘Sick of it All’, drawing for his envy-stoking production standard.

Together, each track epitomises why Function have reigned supreme since they first began releasing music. With the host of producers Digital’s been able to pull in for ‘Shadows’, it highlights just how imperative the label has been for the genre’s definitive figures. 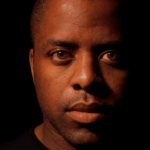