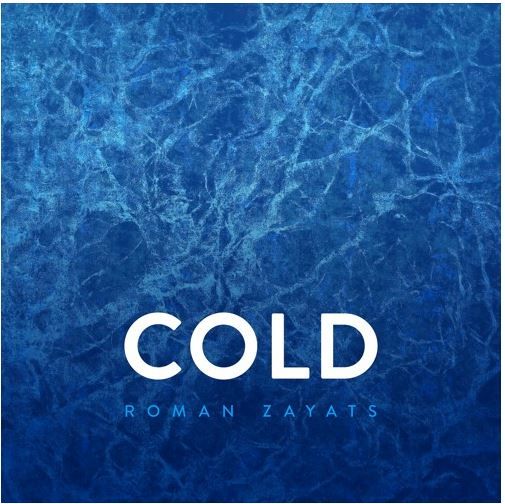 The rise and rise of Deep House is a truly international phenomenon, with producers hailing from all corners of the world. Based in St Petersburg, Russia, home of some of classical music’s greatest composers, Roman Zayats is a songwriter, producer, and musician, his first electro-dance release being Cold, a sumptuous slice of beat-heavy lushness augmented by guitar and vocals.

Drawing from influences as diverse as Depeche Mode; David Guettaand Tears for Fears, there are elements of sound from the 80’s through to the cutting-edge techniques of today – effortlessly commercial and vibrant, it appeals to music fans of all ages.
Having written more than 300 songs since the age of 15, Roman already has one Russian-language album under his belt, playing guitar and singing on all the tracks, having enlisted one of Russia’s top alternative producers, Andrey Samsonov (Mute Records, who worked with Nick Cave, Marc Almond), Cold sees Roman continuing to integrate his guitar work into his hugely ambitious, multi-layered mid-tempo house track.

Featuring the guest vocals of a hugely familiar American singer, Roman plans to work alongside other global music stars on future tracks. Produced by Matt Foster in the UK (known for his work with Prodigy, Jamiroquai and Gorillaz), Cold is Roman’s first venture into the world of Deep House and is bound to appeal to not only fans of EDM but also those of classic 80’s and 90’s pop.