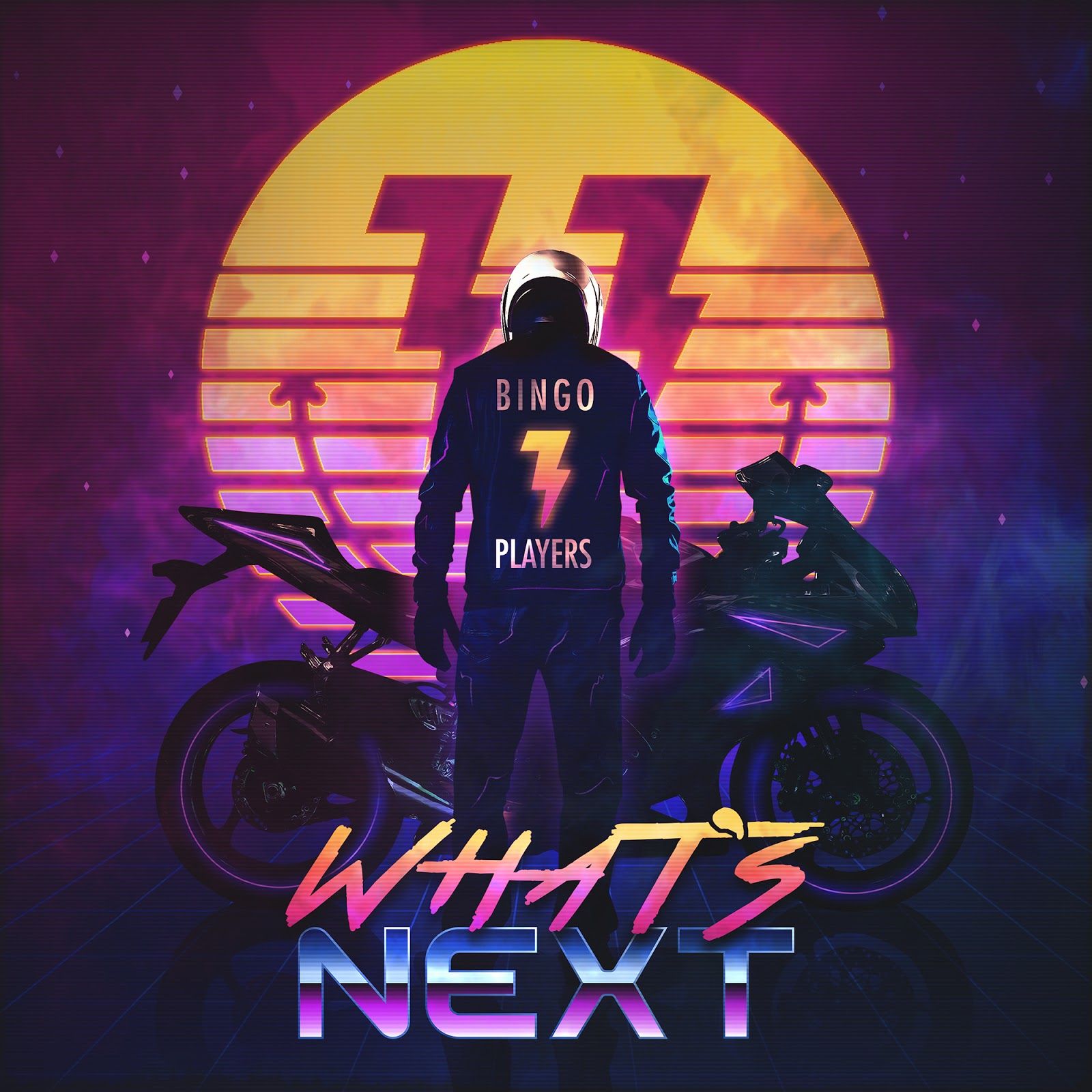 Legendary DJ/producer Bingo Players just released two new singles as part of his new What's Next E.P series, out on Hysteria Records. The goal of the series is to showcase dance music’s lesser known innovators, starting off with collaborations with Dutch DJ duo Oomloud, known for their thumping bass lines and Dutch younger Robin Aristo who is only 19 years old and already has a clear vision for his sound.

“I wanted to have an opportunity to shine a light on producers who are still coming up, who I think are making interesting club music and that's the reason this E.P. is called "What's Next". It's actually going to be an EP series that I put out through my label Hysteria, I want to help break new talent in the club world. There are two tracks, "Don't Hold Back", and "Get Physical", both are dance records but sit in their own space.

"Don't Hold Back,” is a collaboration between myself and Oomloud. We collabed on "Tic Toc" as well. Our sounds work really well together, we are from the same part of the country, grew up listening to similar music, it feels really natural when we start a record together. For this one, the guys just came to my studio and we spent the entire night, into the early morning just having fun with synths, samplers and we pretty much had a finished idea by the end of the night. The whole process was really fun.

“Get Physical” is a a collaboration with Robin Aristo who I think is one of the most talented young producers making music right now. He's only 19 years old and he's making music, that in my opinion, is beyond his years. His productions remind me of early Bingo Players records that Paul and I made. Robin had an initial idea and we spent a few days developing and tweaking it, trying to get everything perfect in my studio.” – Maarten

In addition to the announcement of the EP, Bingo Players also just revealed A Decade of Bingo Players, a documentary which takes fans through the history of the project from its inception. Watch it on YouTube here.

Additionally, Bingo Players just announced his upcoming ten-date fall tour. The ‘Out at Night’ tour hits cities including Denver, Atlantic City, and Los Angeles before closing out with a massive New Year’s Eve show at the esteemed Metropolitan club in New Orleans. Full list of tour dates and details below.