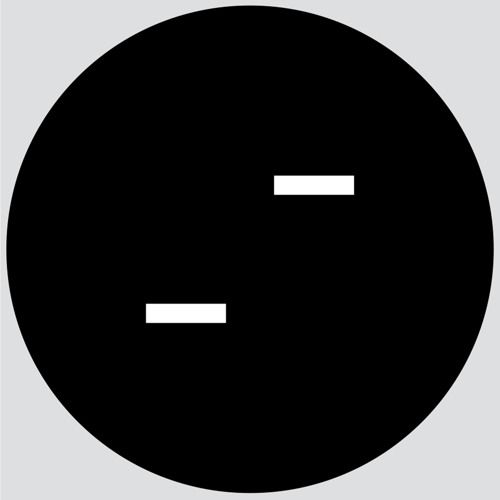 Continuously reimagining his sound and style, the Grammy-winning artist Sharam digs deep into his bag of production tricks for his new project Collecti (pronounced “collect-eye”), drawing heavily from the darker influences of techno. The album is comprised of a host of new material that he has been field testing with incredible response.

"Collecti is a culmination of work that represents my endeavors into a sound that has always been near and dear to my heart and central to my sets: Techno. For my last al-bum Retroactive, I was fixated on all of my influences over the years, for this album, however, my focus is on the darker realms. These records are my dance floor experi-ments, my secret weapons, tracks that have been driving my sets and I’m excited to share this body of work with everyone.” – Sharam

Sonically, Collecti is more Detroit than Berlin, employing swung grooves wrought from Sharam’s extensive journeys in house and applying them to dark, twisted sound design and abstract, pulsating beats. That’s not to say that there’s no melody on Collecti, but what’s there is presented more as deconstruction than outright delivery. From the roar-ing sounds and rolling bass of “Scorpi" to the dubbed-out minimal vibe of “Mini" to the trippy acid sounds of “Napoli," the ideas throughout Collecti reflect different aspects of Sharam’s roots in the underground. Also featured on Collecti, are 4 classics from Sha-ram’s “i” series including "Texi,” “Hemi" “Crazi,” and Tripi." The symbolic “i” is a classifi-cation statement within Sharam’s repertoire, one that declares ‘this track was meant for club use only.’ With his focus entirely on the dance floor, Sharam solidifies his masterful ear as one of a tastemaker.

Sharam's unique production style, along with a diverse list of accomplishments in the international charts and underground realms, has solidified him as a true non-conformist and innovator in dance music –  both as a solo artist and as part of the legendary group Deep Dish. His eclectic DJ sets are a journey through sound, with razor-sharp focus to quality and obsessive attention to entertaining both purists and the unassuming. In Sha-ram's mind, dance music is meant for everyone, and forward motion is only possible through cross-pollination of styles. When he’s not on the road or in the studio, Sharam is helming his record label Yoshitoshi, proving that after 20 years, the classic label is a force for the ages.

Collecti will be released in three parts over the course of Summer 2017, with a full mixed version and bonus material arriving in October, just in time for ADE.