Paris & Simo ft. Karen Harding - Come As You Are 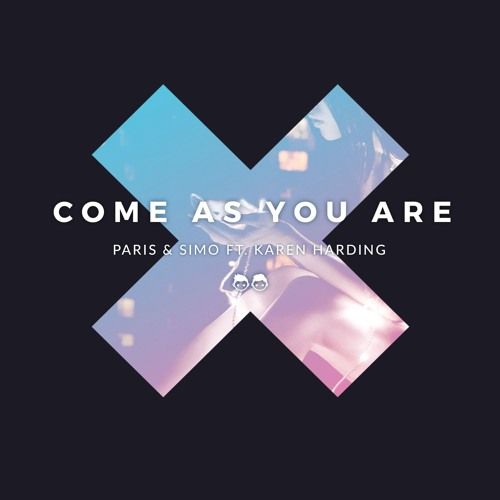 Paris & Simo ft. Karen Harding - Come As You Are

In a world where it's difficult to be vulnerable for fear of judgement and scorn from others, the electronic music scene has always been a safe haven for self-expression, no matter how weird or "out there." Paris & Simo team up with vocalist Karen Harding on their new single "Come As You Are," which perfectly embodies the free-spirited, authentic vibe of the music scene. With empowering lyrics and a melodic, grooving bassline, "Come As You Are" is the type of song you can both belt out in the shower and sing to with your best friends at the festival stage. "We firmly believe that everyone should have freedom of expression without being judged to share their ideas," say Paris & Simo of the collaboration. "This is a feel good track which exudes those positive vibes." "Come as You Are" is Paris & Simo's first track released on boutique record label Physical Presents, which also houses Bobby Love and Felix Cartal on its roster.

Since winning a remix contest of Tiesto's "Work Hard Play Hard" in 2011, Paris & Simo have quickly risen to the top of the international circuit as one of the most promising up-and-coming duos out there. First signed to Hardwell's Revealed Recordings, their original productions such as "Nova," "Tundra," "Wait," and "Not Alone" have garnered support from industry heavy weights, including Nicky Romero, Martin Garrix, NERVO and more. However, it's their ability to produce uniquely styled, dynamic tracks has brought them widespread acclaim, with releases on Spinnin' Records, Armada Music, Musical Freedom and many others, as well as slots at the world's best festivals and clubs, like EDC and Tomorrow World. Paris & Simo have been taking on 2017 with full force; "Come As You Are" follows "Evermore" on Armada Music as well as "Keep Me Close" and "Sleep Talk" on Dance Music heavyweight 3LAU's record label Blume. We can't wait to see what this duo comes up with next!