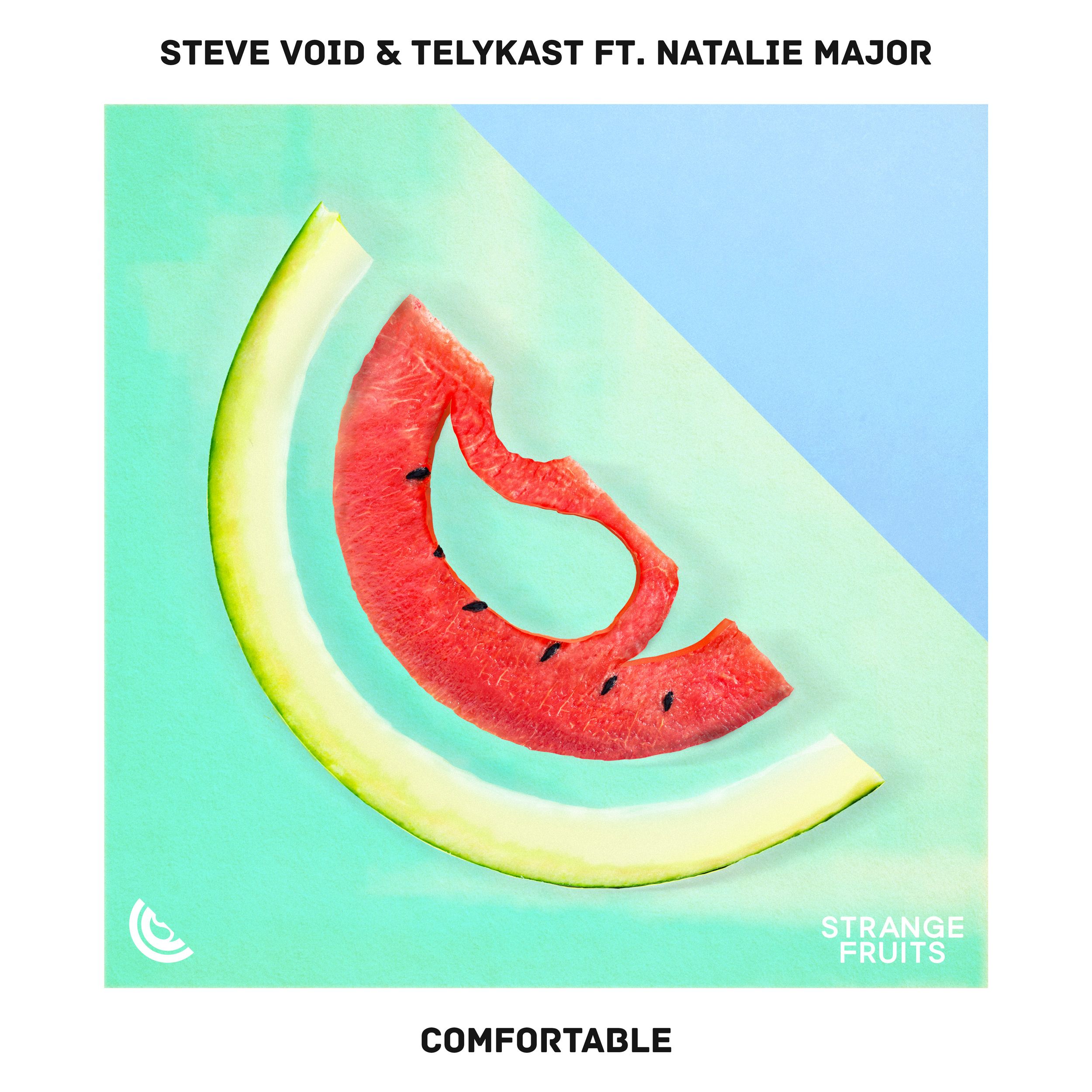 Since 2015, Steve Void's rise could be described as a pretty meteoric one & has been filled with a multitude of international success to date, having scored his first hit with the adaptation of The Weeknd's 'Can't Feel My Face', which amassed over 9 million plays on Soundcloud in the first few months alone. Subsequent singles included Burnin' with Alex Adari, 'Never Been Better' & 'West LA' & throughout, Steve's ability to consistently drop airwave favourable, dance-floor friendly hits is undeniable.

Steve Void toured all over the US and Europe with solo headline shows and supporting Matoma on his world tour – with over 70 show dates in 2017 so far. An early 2018 Asia & Latin America tour is also scheduled in, alongside numerous gigs in Europe, Canada and the USA & he can count the likes of Tiesto, The Chainsmokers, Martin Garrix, Matoma, Cheat Codes, Oliver Heldens, David Guetta, Dimitri Vegas & Like Mike, amongst his army of supporters.

Steve Void has also been shaking up the industry in his own respected & revered label 'Strange Fruits', gathering over 80 million streams in the first six months alone & fast forward to the present, Steve now drops the new single 'Comfortable', as he collaborates with TELYKast & vocalist Natalie Major on his latest cut. A song that's about ensuring the feeling of complacency never enters a loving relationship & to retain that sensation of excitement, the melancholic vocals of Natalie Major are able to deliver the underlying message in a deep & meaningful way.

Already picking up a plethora of early A list tastemaker DJ support, 'Comfortable' has all the hallmarks of another undisputed sure fire-player & is set to dominate across airwaves & club floors in the weeks & months ahead.