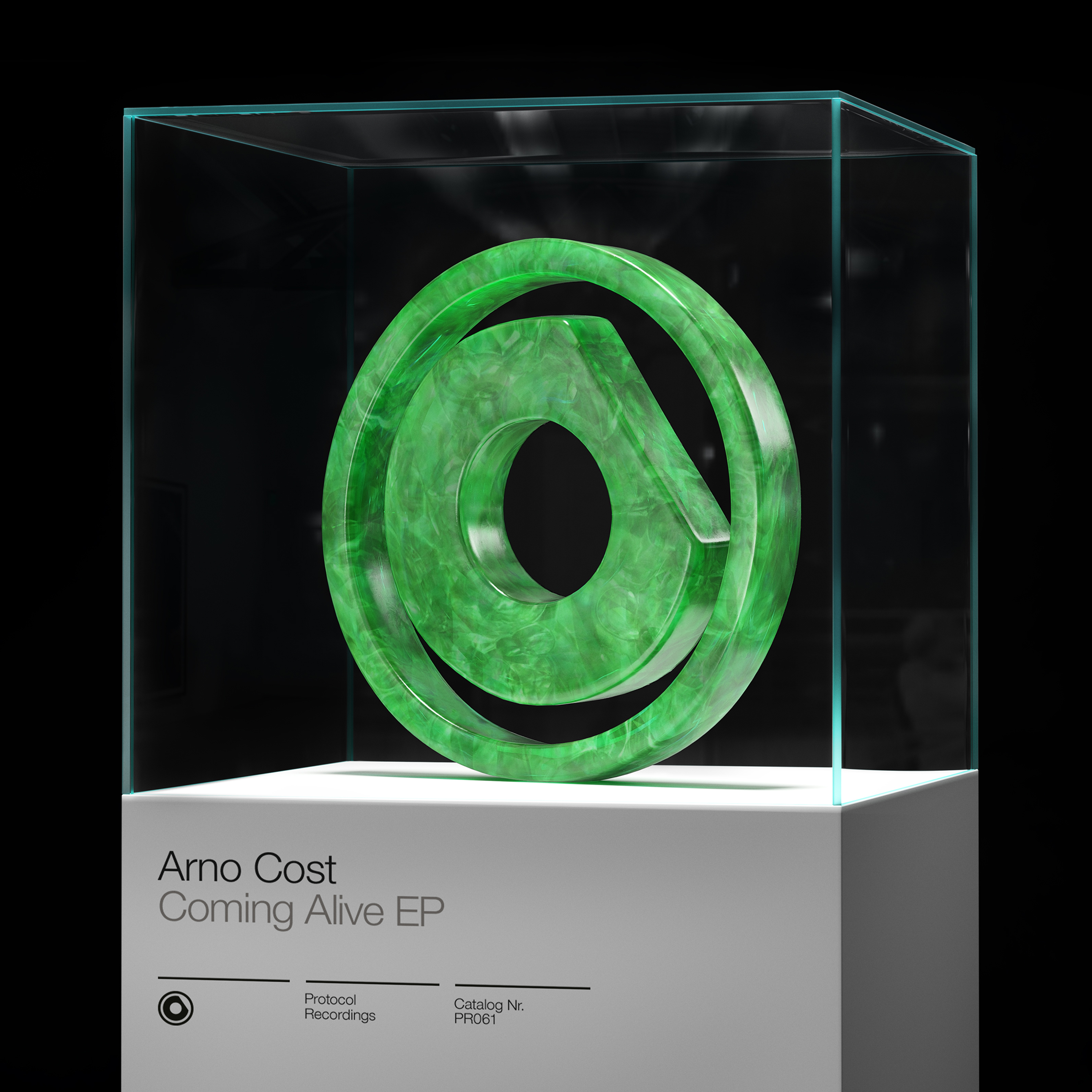 The Parisian wunderkind Arno Cost is back with a new sound on his first EP, "Coming Alive", which will be released on Nicky Romero's label Protocol Recordings. The two-song EP is a voyage of discovery for the young Parisian producer as he experiments with stricter house and progressive house styles on "1000 Suns" and the title track "Coming Alive" featuring beautiful vocals by River. You may recognise her voice from the hit record she made with Tobtok, called "Fast Car" which rose to the top of the UK charts. Arno Cost has already been a household name in the French electronic scene for quite some time now, and this new project ensures that he will continue the legacy of fellow French house heavy hitters like Martin Solveig, Bob Sinclair, and David Guetta. The "Coming Alive EP" demonstrates Cost's prowess as a dynamic artist with the ability to lend his touch to different industries at ease. In line with the release, Protocol Recordings has started to expand its artist repertoire to release a broader range of music, and picking up Arno Cost was a power play.

Every rising star reaches a point where they break through the masses and into the vast atmosphere of full potential. 2015 was that year for Arno Cost. The Parisian producer has quickly established himself as a force to be reckoned with in the international dance music scene; he built his personal brand by creating a masterful blend of disco, house and pop that captivated fans and industry critics around the world. He also developed a new brand called "When in Paris", being a radio show and a tour concept. Last year's accomplishments included "Coming Home", an Insomniac-sponsored remix contest for "Rising Love" and teaming up with WAVO for the release of "At Night". With its gorgeous instrumental melodies and supercharged rhythms, the "Coming Alive EP" is only the beginning of this new sonic wave for Arno Cost.