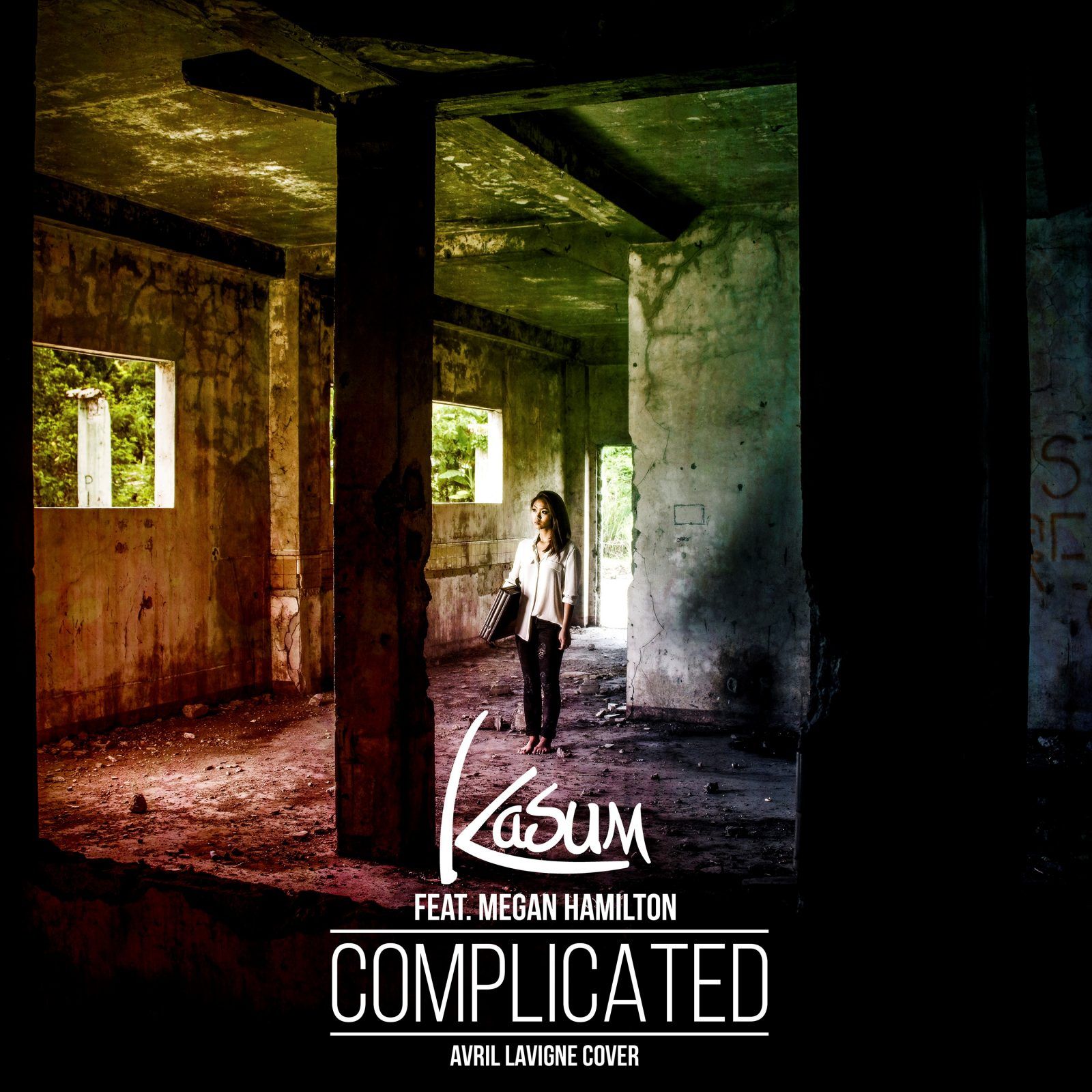 Over the past two years, Kasum has constantly been trying to push the envelope with his style. With the result quite often being an indescribable genre, Kasum’s melodic touch has become most sought after. Today’s release sees Kasum taking on the Avril Lavigne classic ‘Complicated’ and completely reworking it. Maintaining the nostalgic punch Kasum has become known for while continuing to challenge the labelling of his music to a genre, this track is one of the producers’s best works yet. Collaborating with upcoming vocalist Megan Hamilton to cover the original vocal, Kasum gives the early 2000s favorite a complete overhaul, even recording his own vocal backgrounds.