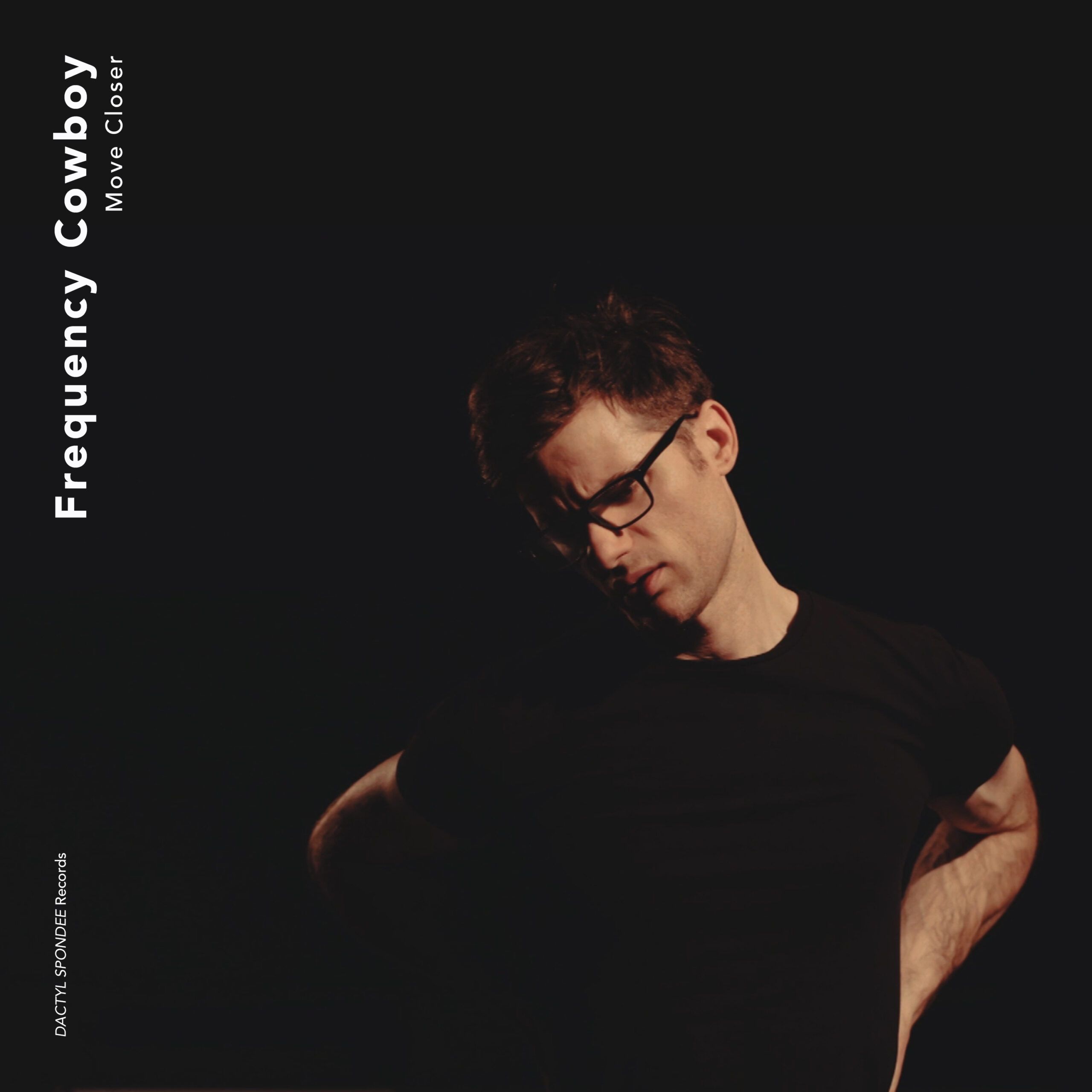 Frequency Cowboy is the pseudonym for Somerset-based multi-instrumentalist and singer Sam Hurt. A classically trained pianist, his Wurlitzer piano is the core instrument on his tracks, and creates the backbone for his distinctive sound.

Citing a wide array of influences, he is drawn to artists ranging from Beck, Talking Heads and The Police, to Sir Was, Sonic Youth and Northern Soul, effectively conveying an affinity for these artists while still maintaining his own blend of idiosyncratic indie-pop.

Speaking of his remix Badoos said: “It was a fun challenge for me to work with Frequency Cowboy’s music as it was so different from the sounds I usually work with. I tried to give it a completely different feel from the original, creating contrast from the raw harshness of his vocal line to the soft female vocal sample. Even the disparity in instrumentation, from electric guitars to a cutting house bass synth gave it a whole new dimension.”