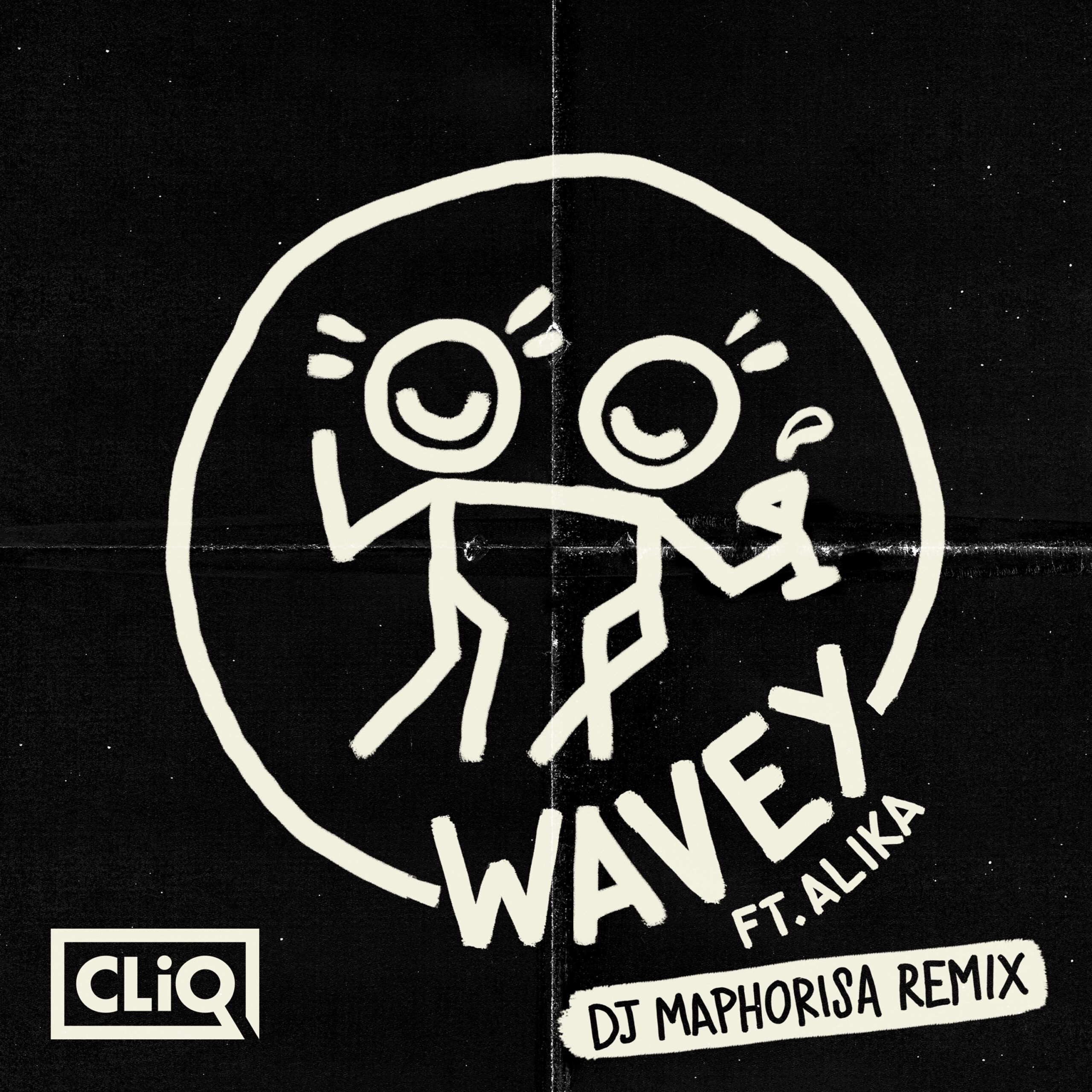 CLiQ release the video for viral single ‘Wavey’. Following the viral success of single – peaking at #1 on the Spotify Viral Chart and becoming a viral meme – the track has quickly gained over 1,000,000 streams and has not stopped growing!

The London-based production duo CLiQ consisting of Robin M and Max Reich drop their brand new single ‘Wavey’ featuring former MOBO Unsung Award winner Alika, today on all DSPs. The boys are far from newbies and they’re back with a guaranteed party anthem. Max was previously known as one half of house duo The Shapeshifters, whose single ‘Lola’s Theme’, now widely regarded as a classic, was a #1 hit in the UK and an international smash. After touring extensively, he’s now teamed up with Robin M, an underground DJ on the UK scene who has also been delivering guest mixes to shows in Australia, Ireland and South Africa.

The club banger showcases the talent of Alika an exciting new face on the UK music scene, having collaborated with the likes of Nadia Rose on 'Poltergeist'and Heavytrakerz on their album. She brings her flawless vocals to CLiQ’s hotly anticipated single ‘Wavey’ which is now available across all online stores.