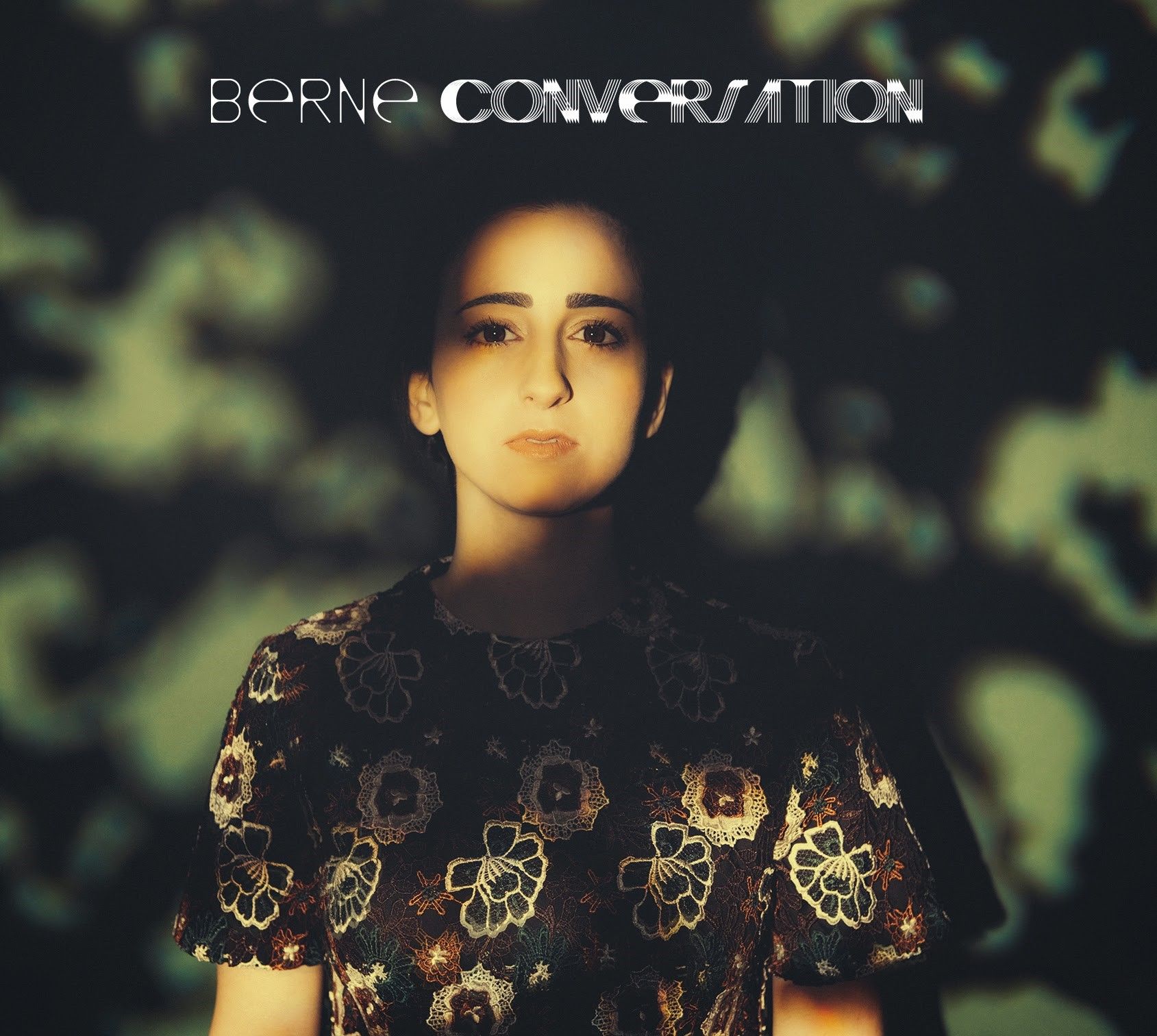 Maltese singer-songwriter Berne will release her debut solo EP ‘Conversation’ on 13 November 2015, from which her emotive single ‘In The Woods’ set for release on 16 October is taken.

“‘Conversation’ is about relatable situations that are seldom expressed in contemporary music. You will hear about a journey through one’s darkest moments that are vital for progress in ‘In the Woods’; an inner voice expressing distress from its surroundings in a fast-paced ‘Lights’ adorned with eerie primal sounds; an anxious and restless account of seeking closure after death in ‘In the Scene’; and a light, satirical message for completing what has been started in ‘Espresso-Oh’.

Writing, recording and producing ‘Conversation’ was a challenging and revealing experience. In the studio, the songs took a life of their own. Recording in the dark, creating eerie sounds was such an interesting way of being in conversation with oneself.”

Drawn towards writing dark, intriguing and ultimately relatable songs, Berne’s broad vocal range and arresting delivery offer poignancy and drama to linger within your mind long after her tracks have left your ears. Berne is inspired by the realities that surround us in our daily struggles, taking influence from artists such as Regina Spektor, Imogen Heap, Agnes Obel and Marina Diamandis.

Her endeavours in contemporary music drew her to front the award-winning indie band Bletchley Park topping the charts twice in her home country of Malta. Berne’s debut single ‘India’ was crowned ‘Best Single Release’ in 2012 by The Sunday Times of Malta, and she counts Jamie Cullum among her growing fans.

Having headlined Rock the South Festival Malta in April 2015, Berne is set to release her hauntingly enigmatic piano-heavy single ‘In The Woods’ on 16 October, and her long-awaited debut EP ‘Conversation’ will follow on 13 November.