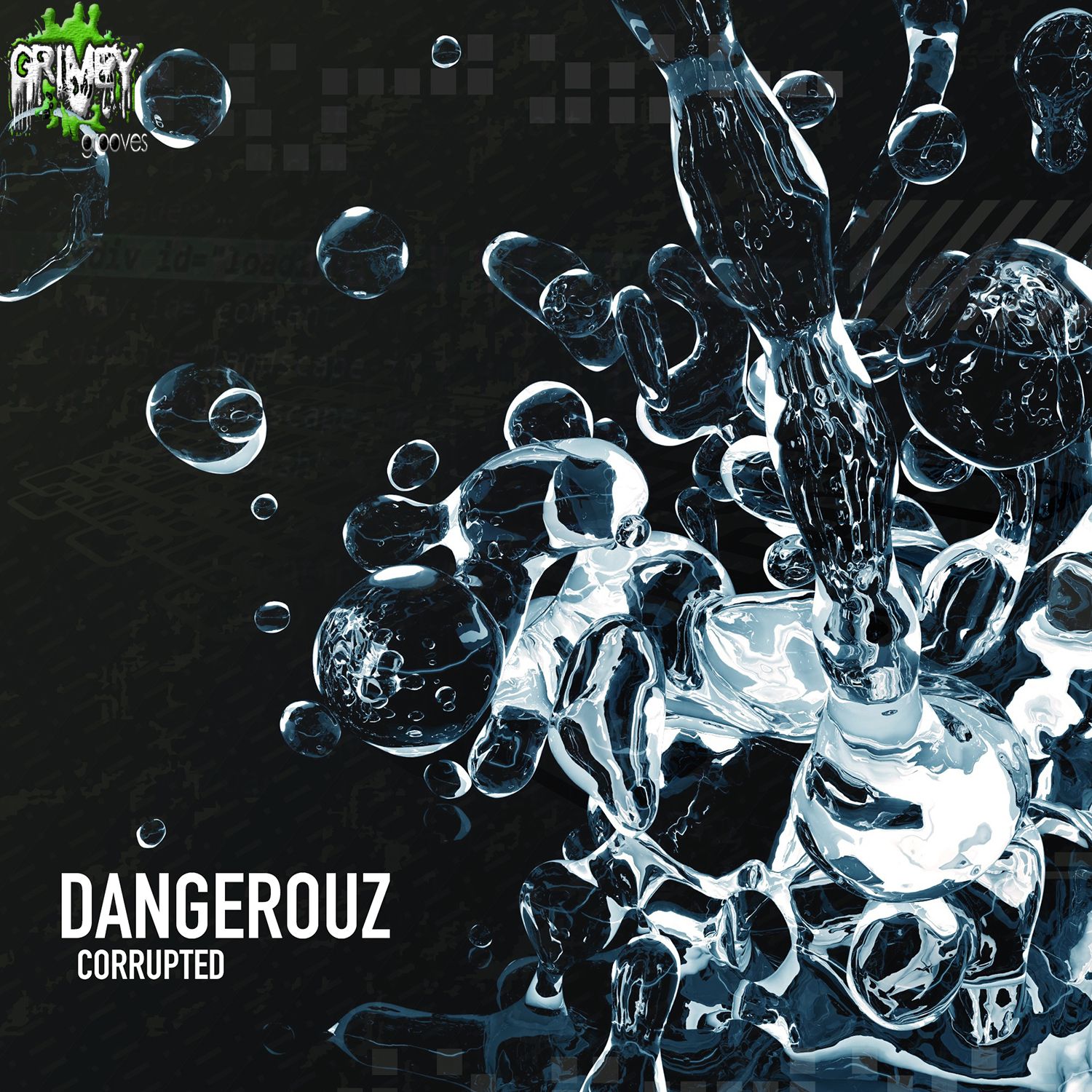 Hailing from McCallen in Texas, rising star Dangerouz returns to Grimey Grooves Records for the release of his latest masterpiece ‘Corrupted EP’.

With previous records such as ‘Dynasty’ making the Beatport Top 100 Electro House chart and other noteworthy projects such as ‘Kingpin’, ‘Police Raid’, ‘Brenessy’ making huge noises, Jesse Garza aka Dangerouz has been rapidly climbing his way up the Dance music ladder, leading to many A-list labels keeping an eye on his highly skilled productions. The studio wizard has also been found behind the decks and gaining a reputation as a highly skilled DJ, having landed opening spots for legendary names like Alex Peace. With a release schedule filled with many more hit records and plenty of upcoming gigs, it’s only a matter of time before Dangerouz reaches places many only dream of.

‘Corrupted EP’ marks Dangerouz’s first EP release and consists of eight fresh, new tracks. Armed with a mix of Electro, Progressive and Dubstep weapons, including: ‘Triple X’, ‘Intricate’, ‘Corrupted’, ‘Crossfire’, ‘Supernova’, ‘Nightlife’, ‘Chemist’ and ‘Personality’, this energetic thriller is sure to rock the clubs and is perfect for any DJ’s upcoming sets. Yet again Dangerouz demonstrates unique production talents and reminds us why he is on a mission to reach the top of the Dance music food-chain.

After the success of their previous releases together, Dangerouz and Grimey Grooves Records have once again teamed up for the release of ‘Corrupted EP’. With the imprint boasting names such as: BMV, Cutculprit, DJ-Pipes, Mistik, Erik Ev_L, Kwest, Fabyan, Weap0n X, DrGoo, Cali Miles, Chocolate Bear, Iso Raw and DeadRomeo, Grimey Grooves has certainly established itself as one of the scene’s premier labels and ‘Corrupted EP’ is set to become another one of the label and Dangerouz’s impressive collaborations.