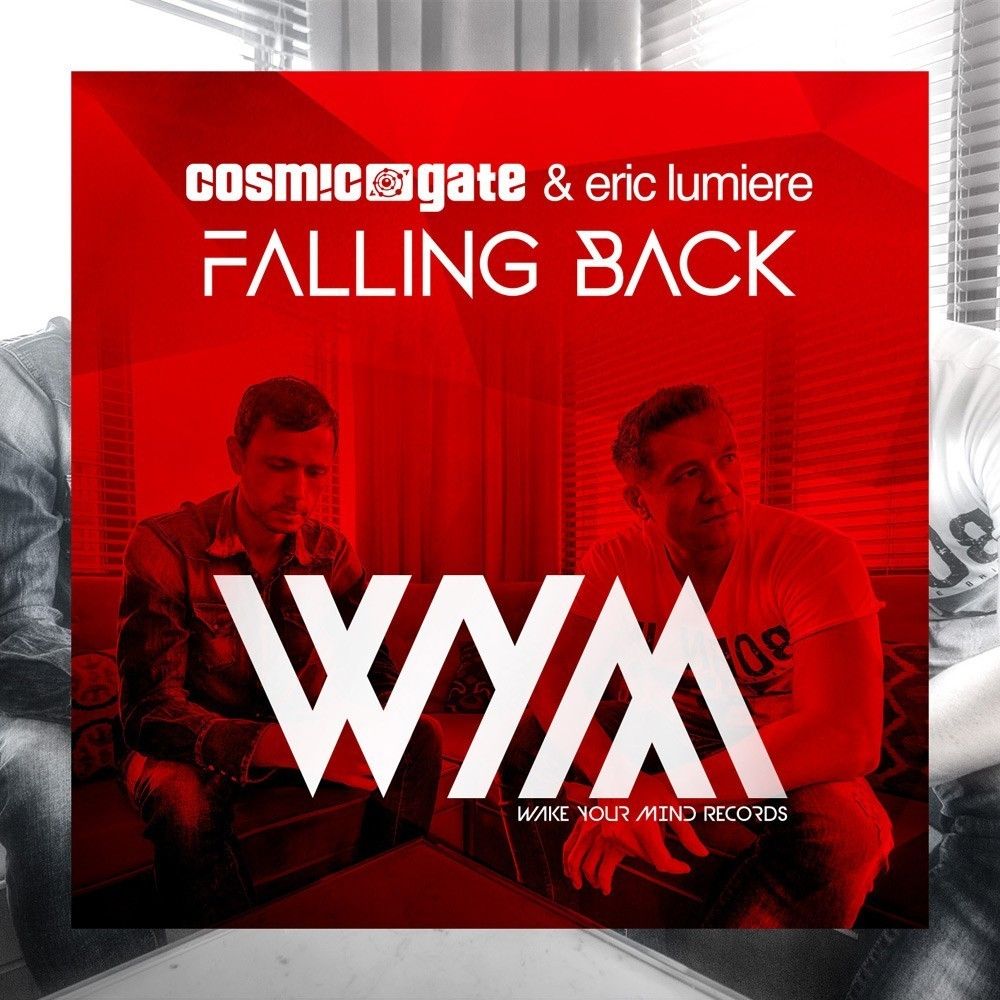 The first official single to come from their sixth studio album (landing this June), ‘Falling Back’ sees Cosmic Gate team-up with one of the voices of the post-millennial electronic music generation.

From his breakout turn on Filo & Peri’s classic ‘Anthem’, the super-expressive tones of Eric Lumiere have most recently been heard unifying floors on Giuseppe Ottaviani’s club-smash ‘Love Will Bring It All Around’. Together, on their first studio collaboration, Nic, Bossi & Eric have collectively delivered one track that’s as touching and meaningful, as it is floor-raising.

The fast-lane festival-ism of ‘So Get Up’ – their first WYM Records release – brought dancefloors to high ascension at the end of last year. Now, with ‘Falling Back’, Cosmic Gate again display their stylistically versatile production abilities, offering something spiritually and vocally deeper.