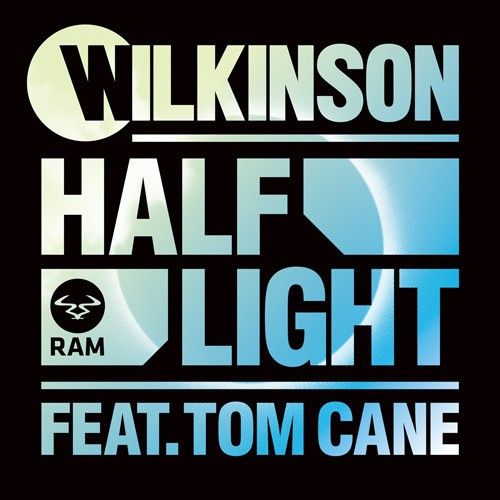 The video for ‘Half Light’ was directed by Aoife Mcardle (Somesuch & Co) in Belfast and depicts what it’s really like to have an unforgettable Friday night, that you never want to end.  The purest euphoria building from start to finish, escaping in to total happiness.  All effortlessly matched with the energy throughout the track, promising to be yet another undeniable hit for Wilkinson.

Wilkinson is showing no sign of slowing down in 2014. 2013’s most exciting and hottest new D&B producer and DJ is kicking up a storm already this year. Single Too Close ft Detour City was one of the most played songs across the UK clubs, and the video has already picked up over 1 million views. Next up, Wilkinson releases single Half Light, featuring Tom Cane on the 2nd June. The single will be followed by Lazers Not Included 2.0, to be released through RAM / Virgin EMI on 18th August.

Half Light is sure to be one of the festival anthems of the Summer. Wilkinson will showcase the euphoric Half Light as well as Lazers Not Included 2.0 at some of the world’s biggest festivals and shows including Glastonbury, Wireless, Reading and Leeds, Global Gathering, SW4 and Creamfields to name a few, as well as Together at Amnesia in Ibiza with many more to be announced. Full list overleaf.

Lazers Not Included 2.0 will include a selection of brand new tracks that Wilkinson has been working on over the past few months. The new album will be repackaged and will be released in August.

Half Light follows the huge Too Close featuring Detour City and the top 5 smash Afterglow which was the biggest D&B breakthrough tune of 2013 which has now sold over 300,000 copies in the UK alone and spent 5 weeks inside the top 20. Wilkinson is frequently playlisted across Radio 1, 1Xtra, Kiss, Capital, Capital Xtra and Rinse, and has had millions of views across his YouTube channel.

Wilkinson’s debut album Lazers Not Included not only introduced a raft of stand-out singles but cemented Wilkinson’s name as one of the most exciting new electronic artists in the UK. Hailing from South West London, Wilkinson, blessed with an astute A&R ear, wanted to team up with some of the freshest UK vocal talent on the new record. Wilkinson has topped the iTunes Electronic charts, won a National D&B Award, been writing and recording with the likes of Katy B, Wretch 32, Angel Haze and picked up legions of fans, including some of the top Radio DJ’s!