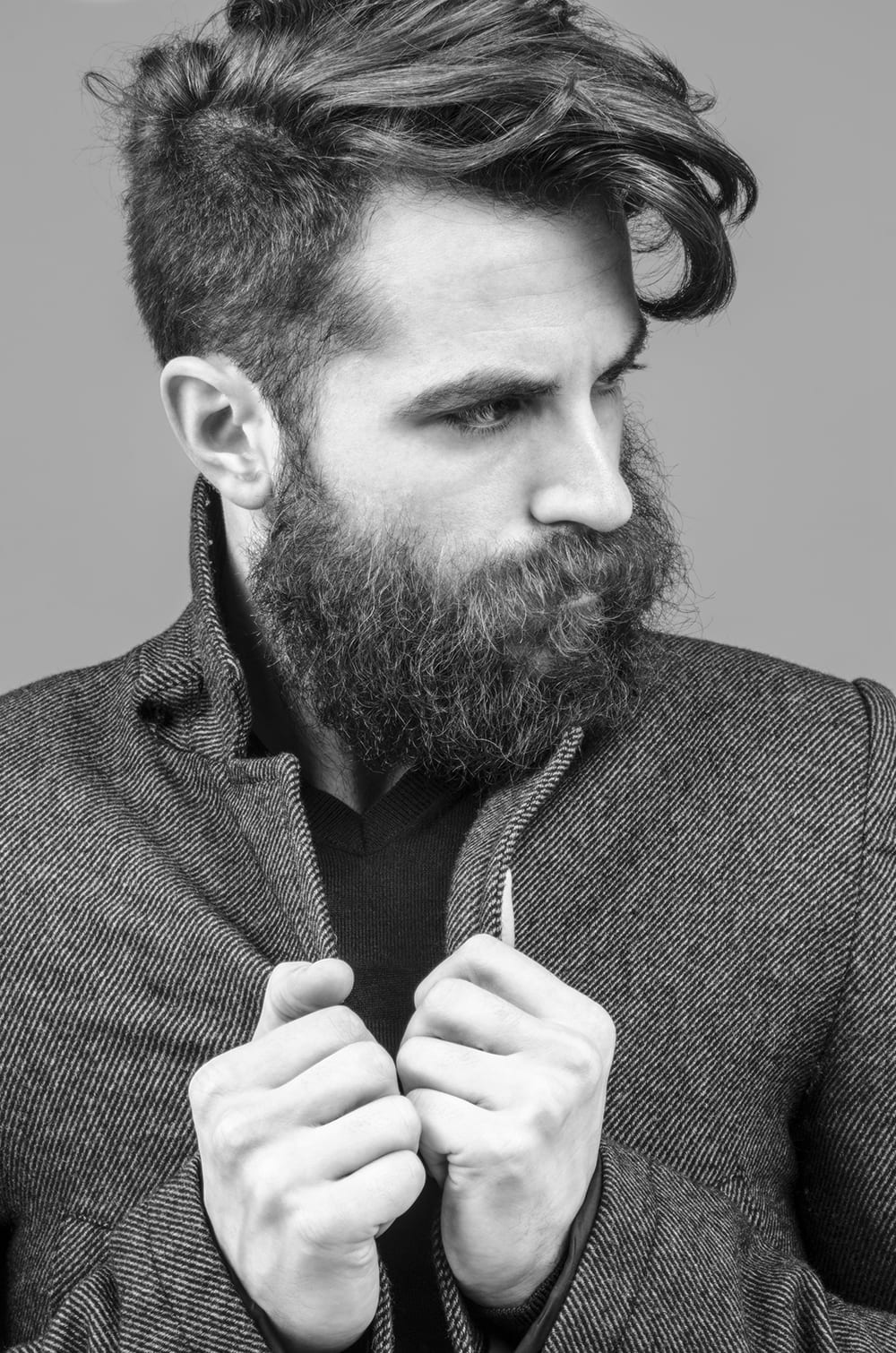 Spanish Techno icon Coyu is currently immersed in one of the biggest years of his career. With his long-awaited debut album You Don’t Know due for release on September 23, ‘The Big Cat’ from Barcelona is also celebrating a remarkable fifteen consecutive years at the forefront of electronic music.

Now, and with just a few months until his inaugural LP is unveiled to the world, the Suara Music boss turns his hand to remix duties, as he reworks the latest offering from burgeoning Colombian producer Alessan Main, a.k.a. Gotshell.

Out now via his very own Suara Music imprint, Coyu steps up to the plate to deliver an incredible six-minute slice of complex, unrelenting warehouse techno, primed for those early hours. Going full throttle from the off, he expertly amalgamates an uncompromising blend of driving kicks, acid basslines and exquisitely layered drum samples to devastating effect. Stream the remix on Soundcloud below, or alternatively you can purchase on Beatport here.

This remix comes in the midst of a packed summer of touring for Coyu, who can be seen performing headline shows at some of the biggest festivals and events all over the world. Having recently put on a very special fifteen-year anniversary performance at Moog in his hometown of Barcelona on June 5, you can find information on all upcoming tour dates by heading to his official social channels. 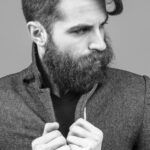