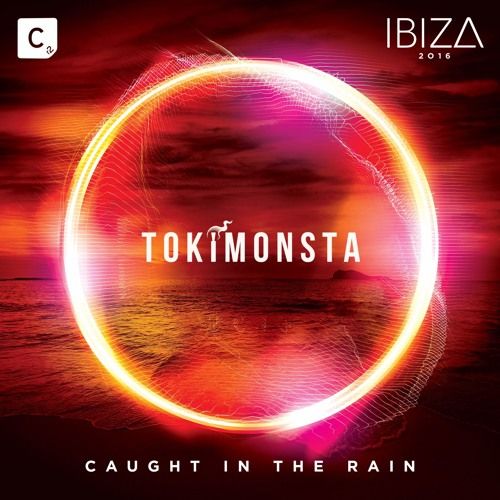 The world-renowned Cr2 Ibiza compilation series returns this year with mixes from Tobtok, Tokimonsta and a special Cr2 AllStars mix hand picked and curated by Cr2 resident producers, staff and friends of the label. With prime cuts from Flume, Lindstrom, Kidnap Kid, Moon Boots, Jonas Rathsman, Erick Morillo, George Fitzgerald, alongside several exclusives, this compilation delivers some of the hottest tracks taking over the summer months of 2016 and beyond.

Contributing one of the featured mixes on Ibiza 2016 is Swedish DJ/Producer Tobtok who with widespread industry support over the last few years has played all over the world and supported the likes of Martin Garrix, Avicii and Oliver Heldens. With successful solo releases on labels such as Kitsune and Good Soldier Records, Tobtok is also a coveted remixer, providing remixes for the likes of John Newman, Blonde, The Six, Klingande, Icona Pop and The Magician. It was 2015 that saw Tobtok really explode onto the scene with his third single, a cover of Tracy Chapman’s “Fast Car”. ‘Fast Car’ went Gold in Australia, No. 21 in Ireland, made it into the Billboard Top 10 Dance charts culminating over 22 Million Spotify plays. With so many successes already under his belt, it’s no surprise he’s stepped up as one of the three master selectors for Cr2’s Ibiza 2016– showcasing his definition of the sound of Ibiza.

Also featured on the compilation is an exclusive track and a featured mix from Tokimonsta. Discovered by Electronic music pioneer Flying Lotus who became enamoured with her progressive, textural beats, she was the first female to be signed to his label Brainfeeder. Following this she released music on a multitude of labels and started her own, remixed tracks by Justin Timberlake, Daedelus and Jodeci and collaborated with the likes of Kool Keith and Anderson Paak. Having played to crowds all around the world Tokimonsta became renowned for her impeccable ability to seamlessly fuse an array of genres into her sets. From her love of hip-hop and R&B beats to dance- ready anthems, she provides a beautifully rounded collection of some of her favourite tracks in this mix, really illustrating her unique style. Tokimonsta has also contributed a brand new exclusive track ‘Caught In The Rain’ – a low-swung piece of Balearic electronica that would form the perfect soundtrack to one of Ibiza’s countless beach bars.

Cr2’s Ibiza compilation has reached the iTunes Dance Top 10 worldwide year after year and 2016 is sure to be no exception. With added exclusive content including the Ibizan summer hit from Apexape – Joy & Pain, Ibiza 2016 will have you dancing your way back to the glistening shores of the White Isle in no time.